In her book You Were Born for This, Chani Nicholas describes her first encounter with astrology, a reading at age 8, which came at just the right time in a rough childhood: “In a situation that threatened to obliterate me, someone looked down to a book of symbols and numbers…to uncover a truth about me that would save my life.” In her words, she felt “witnessed.” Eventually, she would learn the practice and develop an internet-famous brand, one that warmly puts the ancient study in the context of 2021. For Chani and her followers, the movement of Saturn can have just as much to do with their relationship to social justice and the environment as their love life and career.

She gets that some people might be skeptical, but as she recently told Kara Swisher: “What do I care? We just all need healing…I just want everyone to go find the thing that works for them and use it.” For a lot of people, astrology is that thing. Some investors price the business potential of the market at $2.1B. Understanding Twitter and Instagram—or at least the fun stuff, the memes—requires a baseline fluency in the language of the stars. And for anyone actively interested in astrology or queer culture, Chani Nicholas is a trending voice.

In the past six years, she has written a column for O magazine, read the charts of iconic celebrities on her own Netflix series, and published a NYT bestseller. This year, she adds to that long list of achievements a new app, CHANI, which hosts weekly podcasts, personalized readings, and meditations for subscribers—in her words, “a place to reflect and duck into when you need it.”

Here, Nicholas (a longtime Dropbox customer) shares how she built a career out of her passion, the values she holds as a leader, and why astrology is having a such a bright moment in the sun.

You tried quite a few different jobs before committing to astrology full-time. What did it take to make that leap?
Every time I talked about astrology with my therapist, she would be like Wow! Do you know how much you light up when you talk about this? The energy comes in the room. People had always said stuff like that to me but it finally just landed.

Also, everything else in my life had failed miserably and completely and repeatedly. I was dropping out of my third grad school program in a row in one year. I was asking myself: What if you just put all of this time, energy, and money into your astrology business, into that space? Because that’s where it seems like people respond to you the best. You could actually see what would happen.

I also knew that, much to my own chagrin, I’m not the type of person who does well in any kind of institution—never have and I don’t think I ever will—except for ones I’ve created for myself. As soon as I committed to it in that way, I met my wife and everything else found a place.

What were your first steps?
Like a business plan? I had no plan. I tend to find a cliff and just throw myself off it, metaphorically speaking. [laughs] The thing I'm good at is taking risks. I’m also really good at following my intuition and feeling out where the energy is—and then going with it. My wife is also incredible at that. She became my editor and business partner, and we had this momentum. We followed the business to see where it wanted to go.

Like writing a book and building your own app.
Yeah, on a structural level, I knew that I couldn’t keep teaching the same things over and over again. I needed somewhere people could go to read it for themselves. Then I could go do other things. So I had to get out the template, which was the book. It was the baseline for what’s important. And I think of the app as the book in 3-D, plus all this other stuff. Now I can just keep adding. I don’t have to do all that grunt work and people don’t have to put it together for themselves—it’s put together for them.

"The thing I'm good at is taking risks and following intuition. I tend to find a cliff and throw myself off it, metaphorically speaking."

But on this deeper personal level, I feel like, for the first time, there's a container for my creative energy. And it calls me together. I have this place to put everything now. That was also part of the decision.

It was important to me to be supporting community in a really direct way, too. AnnieCannons, our development team, works with survivors of sex trafficking or human trafficking. They teach those folks how to code, so they can become coders. So survivors built the app. My wife also has a nonprofit, FreeForm, that works at the intersection of gender-based violence and economic justice. 5% of the app’s profits go to cash grants for survivors.

What does that look like for you?
Reading, studying, working one on one with folks who have different pieces of that leadership. There are people I study with to learn how to lead a company, to deepen my understanding of astrology, to address white supremacy in my company, in the world, and in myself. I’ve committed to working with people who know more than I do in different domains, so I have those skills in my back pocket when I need them. The more you grow, the more responsibility you have to everybody you work with. It’s pushed me on a personal level.

I think part of the reason your approach to astrology has resonated is because it speaks to the sort of things people are already talking about on social media, like social justice, the environment, and trauma. Was that a gap you were conscious of when you started out?
You know, I was never interested in writing, teaching, or speaking about astrology or giving readings while being in cognitive dissonance about where we live and what impacts us as people from the outside in and from the inside out. Both places are really important for me. I’m a queer person. I'm a white person. I'm a Jewish person. I'm in all these intersections. I feel like those parts of my identity have always called me to understand what justice and injustice is.

It’s interesting because astrology is an ancient practice that was largely developed by straight men to assess what’s good and bad, but you’ve written columns for O and have a large queer following. What is your process for reading the sky?
I grew up reading the work of Black feminists, so I was always trying to write in response to that from an astrological point of view. I often find myself asking what is the tool? How has it been used and then how can I use it to subvert or dismantle supremacy? How do we do that while keeping the integrity of the actual tool itself?

Astrology though does a really good job of being like, That thing sucks! That thing is really hard! This came up as a lot of astrologers were figuring out how to talk about 2020. They were just like oh, my God!

Is that why you think astrology has become so widely accepted now?
In times of great peril and great change, humans need help holding what is painful. Astrology gives context, beautifully, for suffering. It also gives us timing—like what's coming? How long does it last? What's the cycle? And it reminds us things will change.

Carl Jung would say if we’re not connected to nature, we’re missing some vital part of our wildness. So I think being in relationship with the sky, even if it’s only through a horoscope, reconnects us to a part of ourselves that depended on reading nature.

All that and…people are just ridiculous and narcissistic! [laughs] Everyone wants to hear how special they are! And, in all seriousness, astrology can tell us some intelligent force is speaking to us. I think we need that, so we’re not divorced from the mystery of life. 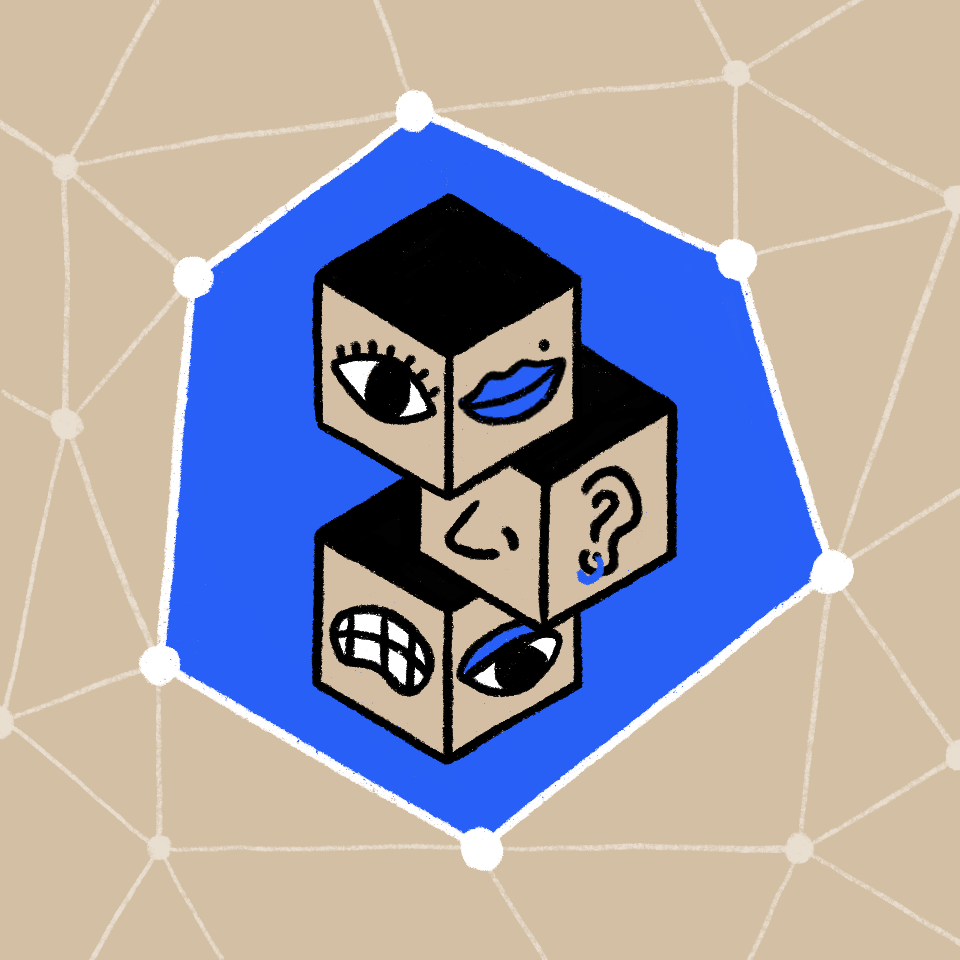