I took a few psychology classes in school and got mostly B’s, but I do remember Maslow’s hierarchy of needs. In 1943, Abraham Maslow outlined human development through the ways our motives evolve: from seeking basic needs like food and shelter to psychological desires for love, belonging, and self-esteem. Each stage represents smaller wedges scaling a pyramid, as the person matures. It’s like if the food pyramid had feelings.

This all feels inextricably tied to the mental journey of dealing with COVID-19 for four months now. In March, I was eternally grateful merely to be healthy and land a Costco delivery (and still am). In April, I Zoomed with people I don’t even see frequently in normal times, to feel more connected. Throughout May and June, as the shock of sheltering in place began to wane, I found myself bringing a greater sense of purpose to work—as if to remind myself what I normally do and am decent at. I’ve established—in the most privileged sense—the ways to meet my foundational needs during this time. They’ve started to feel routine.

But as the summer months pass by, we humans need more. Maslow intended his pyramid to represent a life-long pursuit. At times, 2020 has felt like just that.

At the apex of Maslow’s hierarchy of needs is self-actualization. It’s been described as achieving one’s full potential, including engaging in creative activities. That’s why you’re seeing people pick up side projects, dedicate energy and resources to the social issues they care about, or connect with strangers without seeking additional affirmation; i.e. doing things because they’re fulfilling in a deeper way beyond one’s own survival. 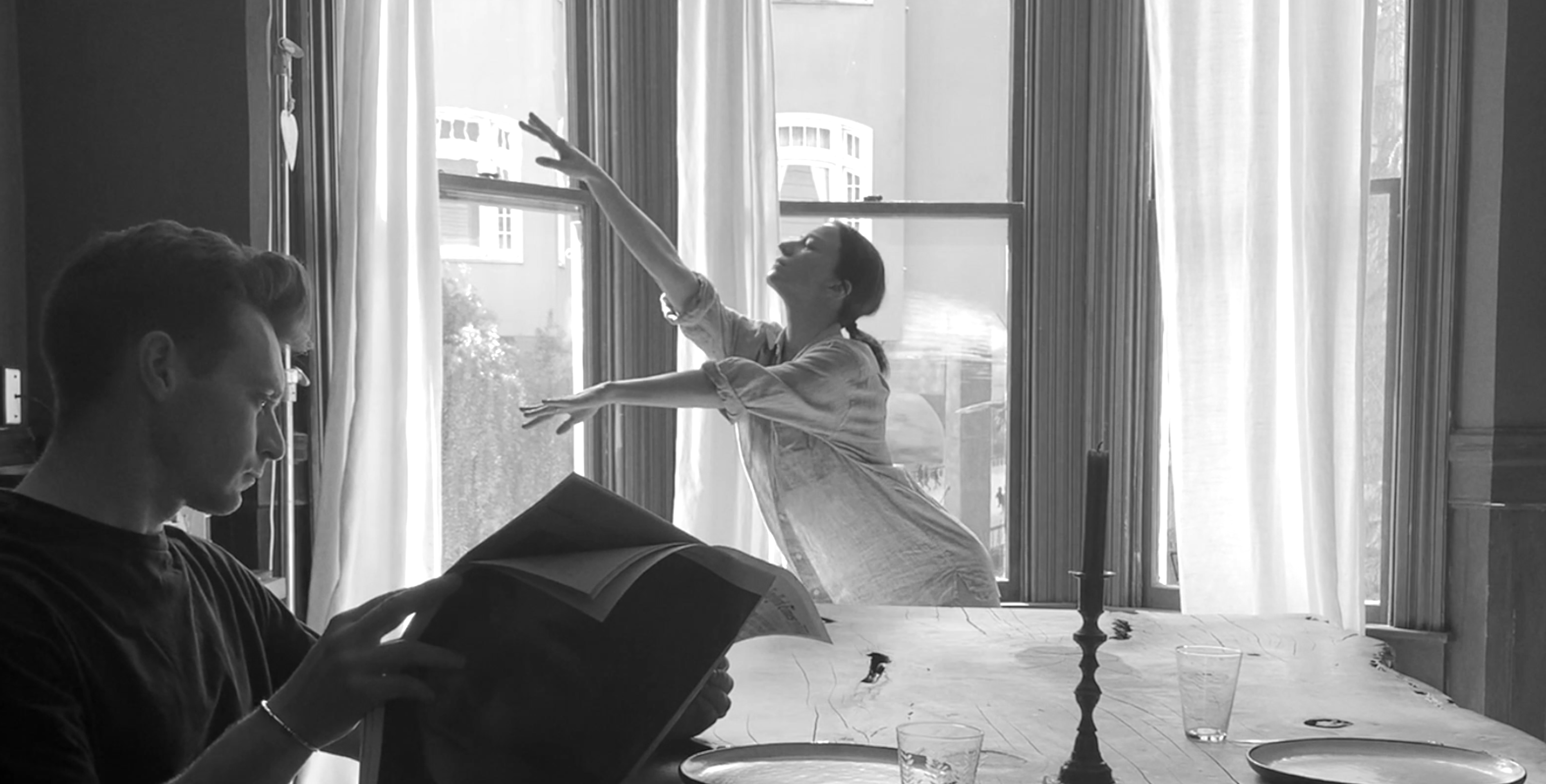 Terez Dean Orr is a ballet dancer for Smuin Contemporary Ballet, one of San Francisco’s premier dance companies. Her husband, John, also danced for Smuin and a number of other companies, and has since retired from professional dancing to pursue his career as real estate agent.

Elliott Morin is a creative director at production company 3Motion Creative, and was childhood friends with John. During a time when live video shoots, ballet performances, and open houses have been postponed or cancelled, these three—like so many others—have been seeking ways to feel inspired and fulfilled. “It’s been rough not being able to travel and move around for video projects,” Elliott says. “So it's been an interesting few months to experiment with some new forms of creativity, from a distance.”

Using its combined expertise, the trio felt that there was an opportunity to create something that would resonate with people beyond ballet or film aficionados. There’s enough common ground among all the people growing weary of staying at home and socially distanced.

“We thought people are yearning for human contact, or at least observing it, which John and I have been able to do because we live in the same home,” Terez says. “In such trying times, to take a moment, even two minutes, to view something that's different and beautiful but also relatable, can allow you to step away from harsh realities and into the lives of other characters. This effort has been our baby gem for the moment.”

As an unpaid passion project, this baby gem has allowed each person to fully realize their potential. Morin’s personal brand has long been black and white photography and film. But in his client-based work, he rarely gets to use that aesthetic. “Getting to choose the aspect ratio, sound, and my preference of using less dialogue and more action has also been a blessing,” Elliott says.

The Orrs have enjoyed careers as dancers for established companies, but they’ve also been distance teaching ballet during the pandemic and are more than just performers. “It’s awesome to both dance and choreograph,” John says. “Instead of doing someone else's work, it's really nice to know that this project is strictly our’s. And performing in our natural habitat has been really fun.”

Braving the outside world in their sequel, "Recipe for Disaster"

Their first piece, “Shelter In Pace,” took place in April completely in the Orrs’ apartment in San Francisco’s Noe Valley. We see John waking Terez from bed, then gliding into a synchronized performance throughout their dining room and hallway, all through the lens of an iPhone camera using every ounce of natural light their bay windows could afford. Terez characterizes the tone of the film as “melancholic”—a nod to making the best of the tough situation of sheltering in place.

In the sequel, “Recipe for Disaster,” the mood is noticeably lighter, more spirited, and downright funny as the couple is cooking at home only to realize they’re missing a key ingredient. Donning face masks, they brave the outside world in the most graceful trip to the corner store you’ll ever see. Again shot on an iPhone, the sequel features some more advanced shots using an Amazon-purchased grip. “It was a major upgrade, going from duct taping a tripod in our first shoot to having a grip with an actual screw,” John says, laughing. “I just did my best Steadicam impression—that soft walk using your heels first. And then Terez did the same for me.”

“Instead of doing someone else's work, it's really nice to know that this project is strictly our’s.” —John Speed Orr

You’d be hard-pressed to notice the scrappiness of the production though, thanks largely to the editing, scoring, and coloring skills of Elliott. Much like the Orrs aren’t professional cinematographers, Elliott needed to make adjustments for this remote collaboration to work.

“I had to separate myself from what I would normally do on pre-production and controlling everything,” he says. “That was really cool—John would send the takes via Dropbox and then I would make recommendations. So as opposed to saying, ‘this is what we're going to do,’ John and Terez would get certain shots but also improvise, and then I would send feedback saying ‘hey, why don't you guys give me a few more of these so I can put that here.’ It was like painting with pre-made colors as opposed to controlling it from the beginning.”

“Elliott did an incredible job thinking not only as an editor, but as a choreographer,” Terez says. “We were all operating a little beyond our comfort zones, but that was part of the fun.”

John sees potential for projects like these even when the world goes back to normal. As the one who brought Dropbox to this collaboration (being familiar with the platform in his real estate work tracking listings and clients), he welcomes the use of technology in a fairly traditional field. “I'm really psyched to show dance in a digital environment,” John says. “A lot of fine arts and dance have struggled with finding different ways to craft audiences through that medium, because it's been clunky. Furthering the conversation hopefully brings more eyes onto these types of performances, which can lead to more people in seats once this pandemic is over.”

That conversation will continue as a third film is in the works. “We hit the road,” Terez says. “We show California in a really beautiful way. And I’ve heard there's some car action.”

In a matter of months, humans have gone from hoarding toilet paper to creating a series of free ballet films. I hope Maslow would be proud.

Follow @3motion_creative on Instagram for the third film's release later this summer. And check out our latest product features designed to bring home and work closer together—or for kicking off that side project you’ve been thinking about. 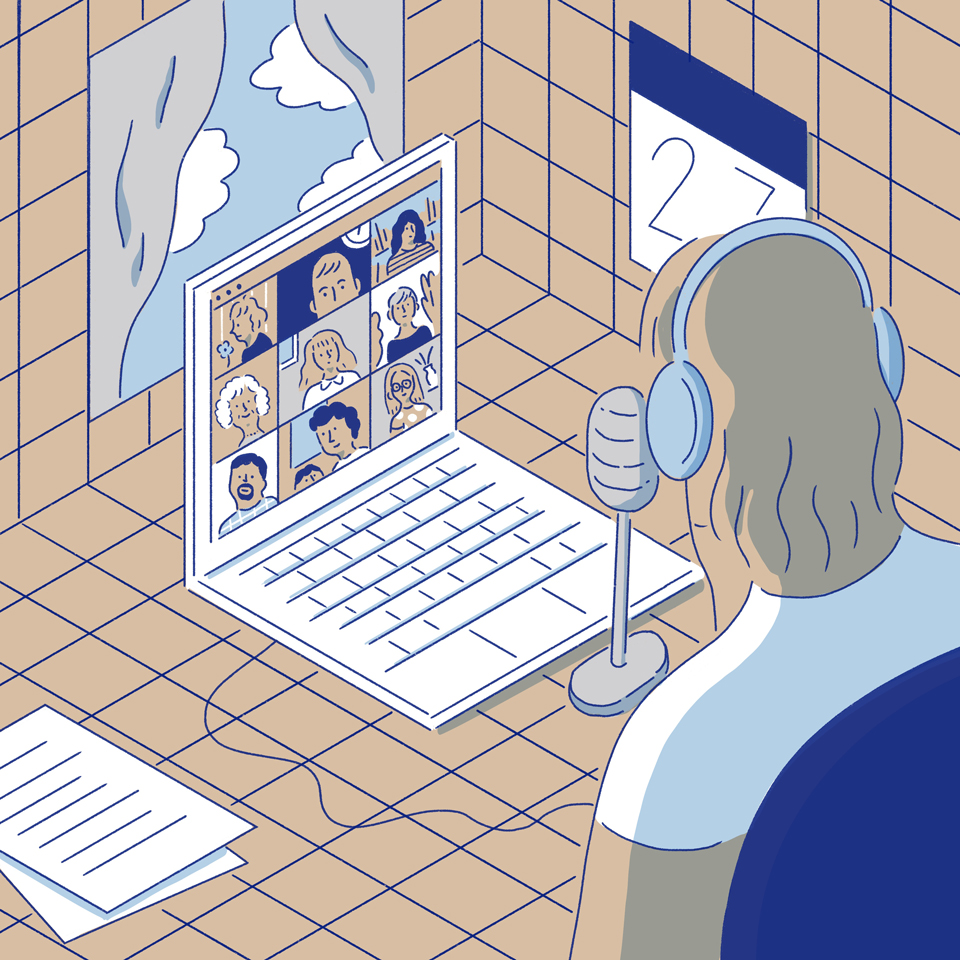 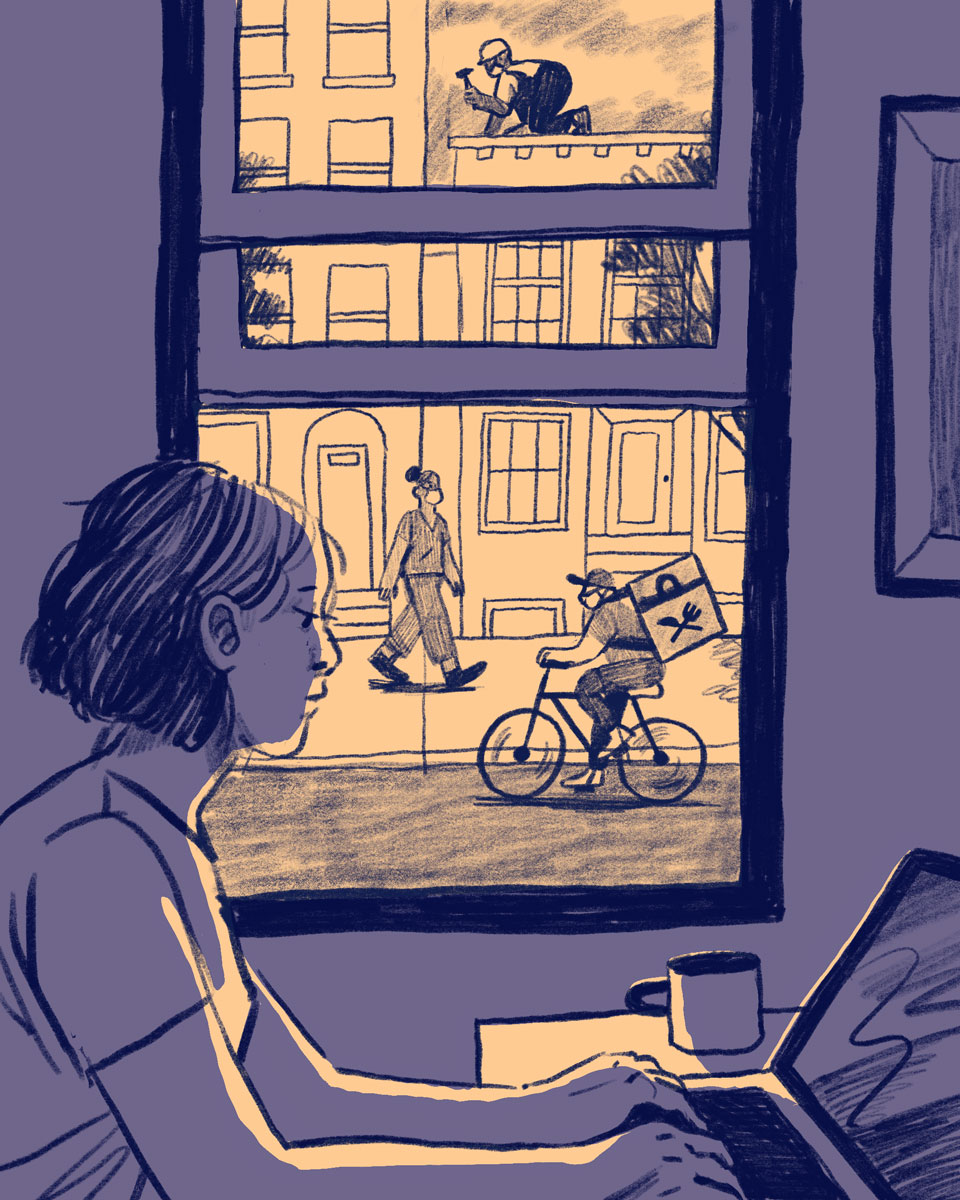 Who’s left out of the distributed work economy 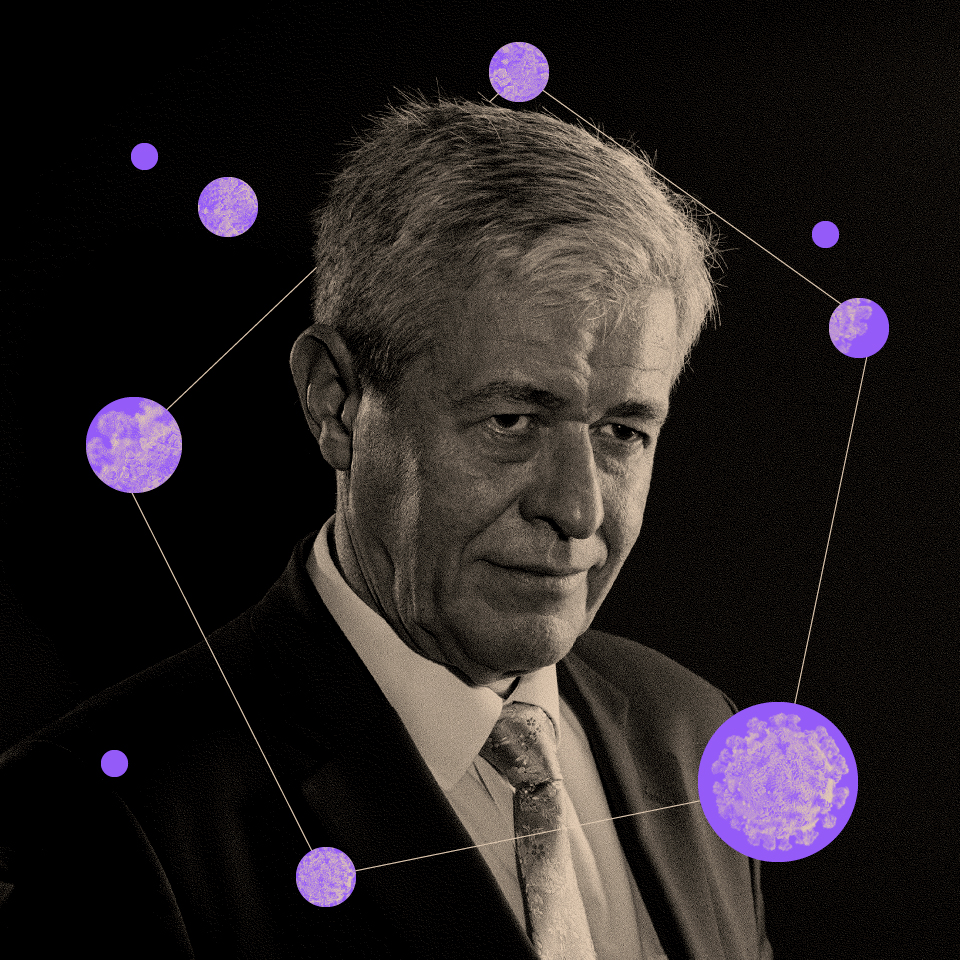