Why do we tell stories? And why in a world with such an overabundance of information is there even room for fiction? Access to information has made our jobs increasingly data-driven and would appear to put a premium on being factual. But unlike industrial labor, knowledge work, for all of its data, is much harder to measure, and stories are a proven method for trying on alternate realities that we may or may not want to manifest. We tell stories so that other people can imagine an experience we want to share. Without fiction, there are no new ideas. Even a scientific theory is fictional until proven.

This is perhaps why science fiction has a unique ability to help us think differently—to literally take us to another world. “Science Fiction offers a way to talk about things, issues that are relevant to us, metaphorically,” says writer Ted Chiang. “It allows you to discuss these issues in a way that is sometimes easier for readers to recognize than when you are talking about them literally.” Chiang is the author of the short story, Story of Your Life, which was made into the Oscar-nominated film Arrival, and of two excellent collections of short fiction. He is a master of what he describes as “philosophical thought experiments” that raise issues “widely applicable to our lives.”

These issues range from the nature of time, language, and memory, to the impact of technology. He does not call himself a humanist, though it’s a label often applied to him, but his stories often bring out what it means to be human by putting people in worlds very much like our own, but with a well-defined difference. There is a logical precision to his fiction but also a surprising warmth. You know very little about his characters, but you come to care about them deeply over the course of very few pages.

The title story of his recent collection, Exhalation, is about a scientist trying to understand his own mind by taking it apart. “I would not describe the narrator as a robot because that implies they were built by some other intelligent race,” Chiang says. “In all of the salient respects he is human. The fact that he happens to be made of metal is relevant only inasmuch as it enables his investigation.” The surprising way that we recognize as human a creature whose brain is made out of blowing leaves of gold foil makes us question how this intricate mechanism may or may not be a metaphor for our own brains.

Chiang is, in this way, perhaps the most scientific of science fiction writers. His stories are specifically experimental. They test ideas about counterfactual realities. But instead of the astrophysics of golden age sci-fi, his is the computer science of contemporary software, digital devices, and artificial intelligence. In his novella, The Life Cycle of Software Objects, a former zookeeper is hired to work on training “digients,” software creatures that learn from experience like children. “The situation in the story,” Chiang says, “is about artificial intelligence that actually have subjective experience and are capable of suffering.”

The question the story asks is what our obligation would be to such beings. The answer will be obvious to readers of our previous conversation with cognitive psychologist Alison Gopnik—we would care for them as if they were our children. “We are a long ways from having software which has that status,” he continues, “but if we ever do create entities that have that status, then I fear that we will certainly inflict a lot of suffering on them because I don’t think there’s going to be widespread support for getting them legal protection. I think it will be very easy to dismiss their suffering, to say it isn’t actual suffering.”

And it would be easy to dismiss this fictional conceit as a distant possibility that may never come to pass, but the genius of Chiang’s storytelling is that within that premise are real everyday issues in our increasingly digital world. “The reason they come to care about the AIs is because they are face-to-face with them on a daily basis, and I think one of the problems with the way modern digital platforms work is that we’re not face-to-face with people in the same way. So it is very easy to depersonalize people who we’re interacting with. Cyber bullying is much easier than face-to-face.” And with more of our work becoming digital and mediated by digital devices, this abstraction can really distance us from the people we work with and the customers we serve. “If you never see them, if they only exist to you as data on a spreadsheet—as metrics—then it is very easy to not think about them as actual people and to not think about their concerns, their needs or wants,” Chiang says.

This is the power of a great story. To take us from the metaphorical to the actual, from idea to experience, just by reading. This may in fact be the fundamental function of language itself. Tel Aviv University Linguist Daniel Dor’s recent book, The Instruction of Imagination, argues that language is not an innate faculty of our brains, but rather a form of social technology. And this technology is unique from all other forms of communication in that it doesn’t create a shared experience, but rather instructs the imaginations of readers to construct the experience we’re describing through language. And this is exactly what Chiang so skillfully does in Software Objects, he instructs us to imagine the empathy we would have for the digients.

In Story of Your Life, Chiang asks us to imagine an alien species with an entirely different kind of language. The protagonist is a linguist charged with interacting with the aliens to understand the purpose of their visit to earth. The narrative arc of the the story flows in both temporal directions, because to understand their language, the linguist has to embrace the alien’s circular and simultaneous sense of time. Through the access to the future this allows her, she discovers that the daughter she has not yet given birth to will die young and that her impending marriage will fail. But as in Chiang’s more recent story about time travel, The Merchant and the Alchemist's Gate, foreknowledge of the future doesn’t change the course of her life. Instead, she asks herself, “What if the experience of knowing the future changed a person? What if it evoked a sense of urgency, a sense of obligation to act precisely as she knew she would?”

This story evokes a very different response to the urgency of time than our contemporary pre-occupation with always-on productivity. It is about appreciating the quality of time and not just the more rapid division of it into more and more useful slices. Chiang references a story by the great British science fiction writer J.G. Ballard called Chronopolis, which is set in a world where there are no clocks. A young man in the story asks his teacher why it’s against the law to have a clock, and the teacher says, "Isn't it obvious? You can time him, know exactly how long it takes him to do something… Then you can make him do it faster.” Chiang see this as an allegory about capitalism. “The CEOs feel the pressure of it, mostly self-imposed in their case, but the people who are working for apps, the people who are basically the human version of robotic produce pickers, they are the victims of capitalism, of trying to make people do things faster.”

“Our culture has made us all into people who are punching the clock on a second-by-second basis, every waking moment.”—Ted Chiang

But Chiang explores more than the excesses of our technology-saturated culture. He also writes about the more expansive sense of time that natural science offers. “I’m interested in things like geologic deep time, the awareness that we got when scientists began to appreciate just how old the earth is. It can be literally awe-inspiring,” he says. “I think it is worthwhile to get a better appreciation of the fact that we are basically just blips in the long, long life of the earth—but that’s entirely separate from the fact that people are having to make a certain number of deliveries every hour. Our culture has made us all into people who are punching the clock on a second-by-second basis, every waking moment.”

By using this backdrop of deep time in some of his stories, Chiang makes us more aware of how fast the world is now moving. “We’re being forced to deal with change in a way that we’ve never had to deal with it before and I think science fiction is a very useful tool in thinking about change,” he says. “It is not useful in terms of trying to specifically predict the direction that technology will go in. It is more about getting people to think about the fact that things are going to change and how are we going to deal with that?”

For Chiang, the pace of change has not sped up his own writing process. Over the past 30 years he’s published just 17 stories. Of those, nine have been nominated for or won Nebula or Hugo awards, the Oscars of science fiction writing. In a world where there is too much of everything, we can’t complain that there are too many Ted Chiang stories. “I don’t get a lot of ideas that interest me enough to write about them. Writing is hard for me and I have to be really interested in something in order to put myself through it,” he says. 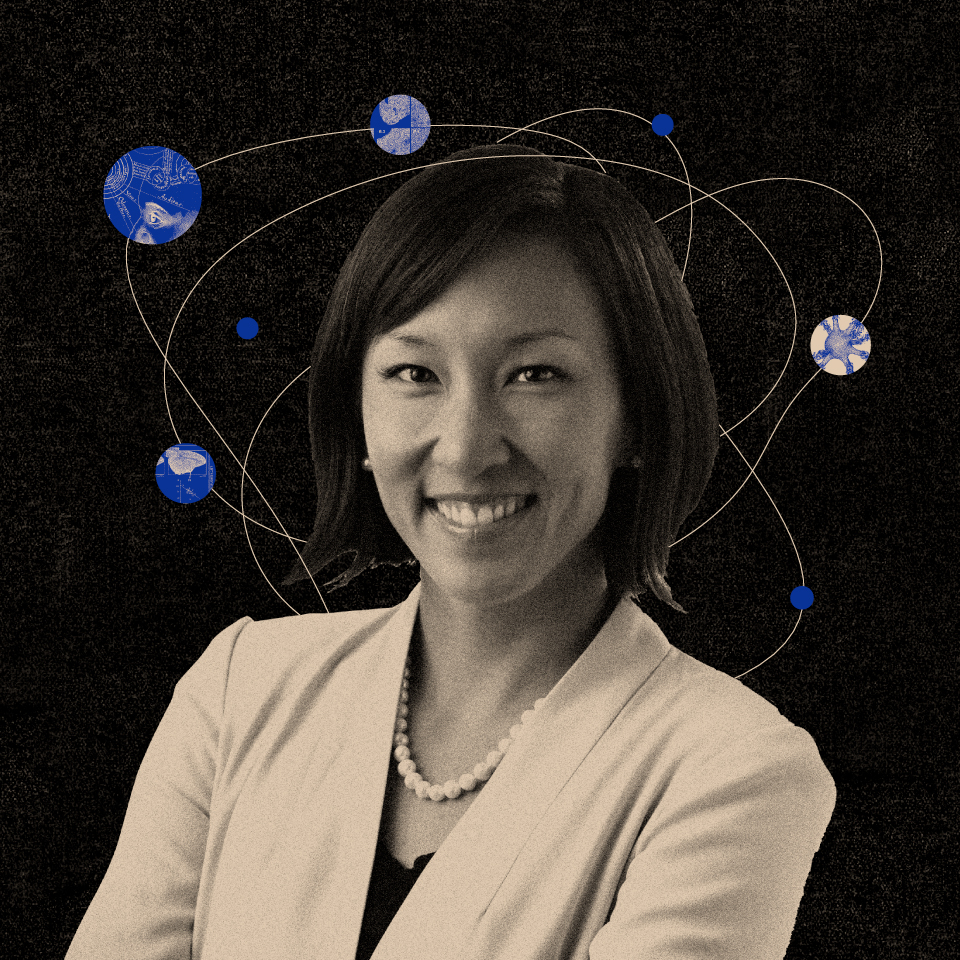 The Mind at Work: Kay Tye on unlocking the grip of negative emotions 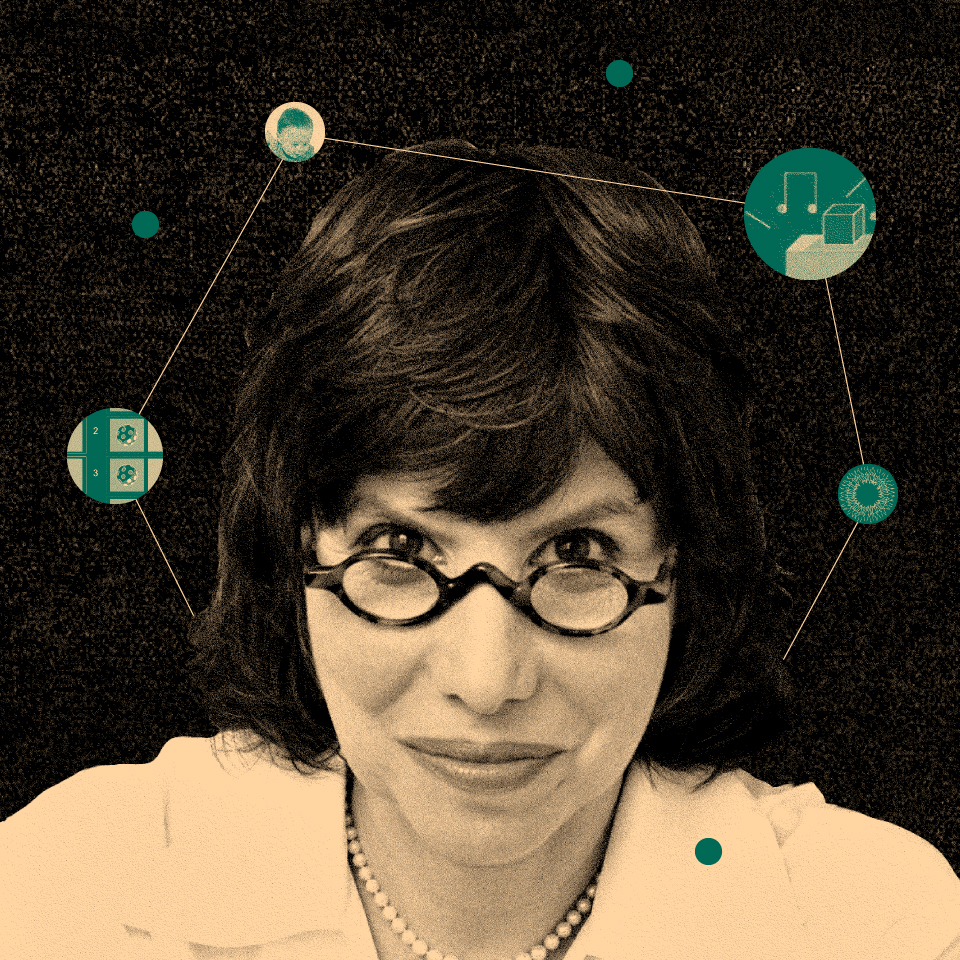 The Mind at Work: Alison Gopnik on learning more like children 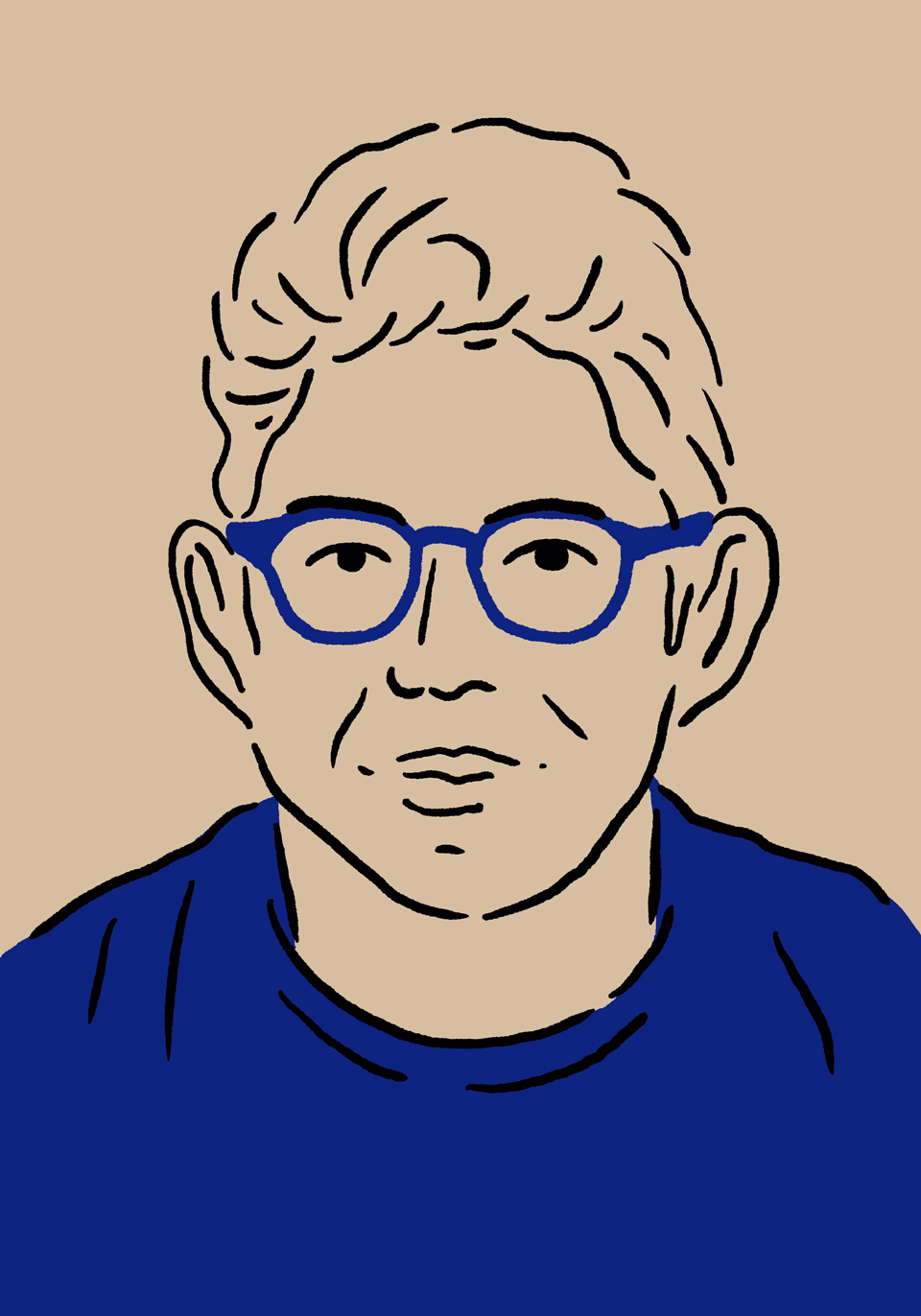