Like most things in life, work is governed by unwritten rules. Pre-pandemic office life had its own norms to navigate: What time to schedule a lunch meeting? How many minutes to wait before knocking on a conference room door when someone else’s meeting was running late? We all had answers to these things without thinking about how we knew them.

Now we’re all remote and work is fully distributed. Distributed work has unwritten rules, too—but the rules are different. It’s a little like the difference between old-fashioned dating and online dating. When your interactions are virtual there’s more room for misinterpretation. Signals can get magnified and take on outsized importance. Is the word “Hey” in a chat thread a friendly greeting or the opening salvo of an incoming tirade?

It’s worth noting that many etiquette norms in our daily lives were far from inevitable and needed to be hammered out over time. Alexander Graham Bell may have invented the telephone, but he couldn’t get his preferred greeting of “Ahoy” to stick. Thomas Edison championed “Hello” and the first phone books recommended it, to Bell’s chagrin. Apparently Bell hated “Hello” so much that he kept answering the phone “Ahoy” until the end of his life, long after the “Hello” train had left the station.

To make a smooth transition to distributed work and continue building positive relationships with colleagues, you’ll likely have to redefine some things you used to take for granted and embrace new behaviors. Thankfully, we’re all capable of this. Some of our habits have already changed since working from home—we’ve redefined pajamas to simply mean “pants,” for example. Now that many companies are embracing distributed work permanently and making it clear this isn’t a passing fad, it’s time to master the subtler nuances of remote work etiquette. Your team will thank you for it.

The first golden rule of remote work etiquette is, “Make no assumptions.” It’s pretty simple, as golden rules go. Beyond the physical edifice, the office served to reinforce something more abstract—the presumption of availability. Outside of vacation days or the occasional dentist appointment, you knew where your colleagues would be at any given time for eight hours a day, and could more or less presume you had access to them. If a question came up, you could check their calendar and, if it was open, find a conference room and drop a meeting titled “quick sync” for half an hour from now and expect them to show up. In the office, firing off a Slack message like “Hey quick question” seemed harmless enough because you didn’t really have to consider the context in which this message was landing. You knew where it was landing, because you were there, too.

But in distributed work, especially during the pandemic, the opposite is true. You explicitly have no idea what your colleagues are up to at a given time or when they’re available to you. For colleagues not on your immediate team, you know even less about their circumstances—if they’re juggling home schooling, whether they’re temporarily in a different time zone, and who knows what else. Presuming unavailability as the default, instead of immediate availability, changes how you behave.

Respect others’ time as if it were your own

According to a new study from the Economist Intelligence Unit and Dropbox, the volume of emails and scheduled meetings has gone up since shifting to remote, as have volume of work and total working hours. Accordingly, overall stress is also up. Which brings us to the second golden rule of remote work: “Respect others’ time as if it were your own.” Time has always been our most precious resource, but it feels acutely so in the transition to remote work. How to manage the time expectations of colleagues and domestic partners when work and life are piled on top of each other at home—it’s a lot to adapt to. Respecting your colleagues’ time by intentionally taking steps not to waste it is key to good etiquette in this environment.

Pay attention, because your presence depends on it

We’ve established that it’s good etiquette to stay out of people’s hair and avoid wasting their time in distributed work. But the flip side is that, if you don’t assert your presence and make it felt, it can be easy to vanish into the ether. In the office we could rely on friendly smiles around the water cooler and even attentive listening in a conference room to build the bonds of trust implicit in all successful teamwork. But those non-verbal queues and our physical presence doesn’t translate over digital tools. You can counterbalance this and make your presence felt by paying close attention and engaging deeply with your co-workers’ thought processes.

We’re still in the early days of distributed work going mainstream. Eventually, new technologies will probably help limit some of the human error addressed here, and the thought of receiving a non-urgent Slack at 8pm on a Saturday will seem as odd as hearing someone bark “Ahoy!” to answer the phone. Until then, good remote work etiquette is on us. 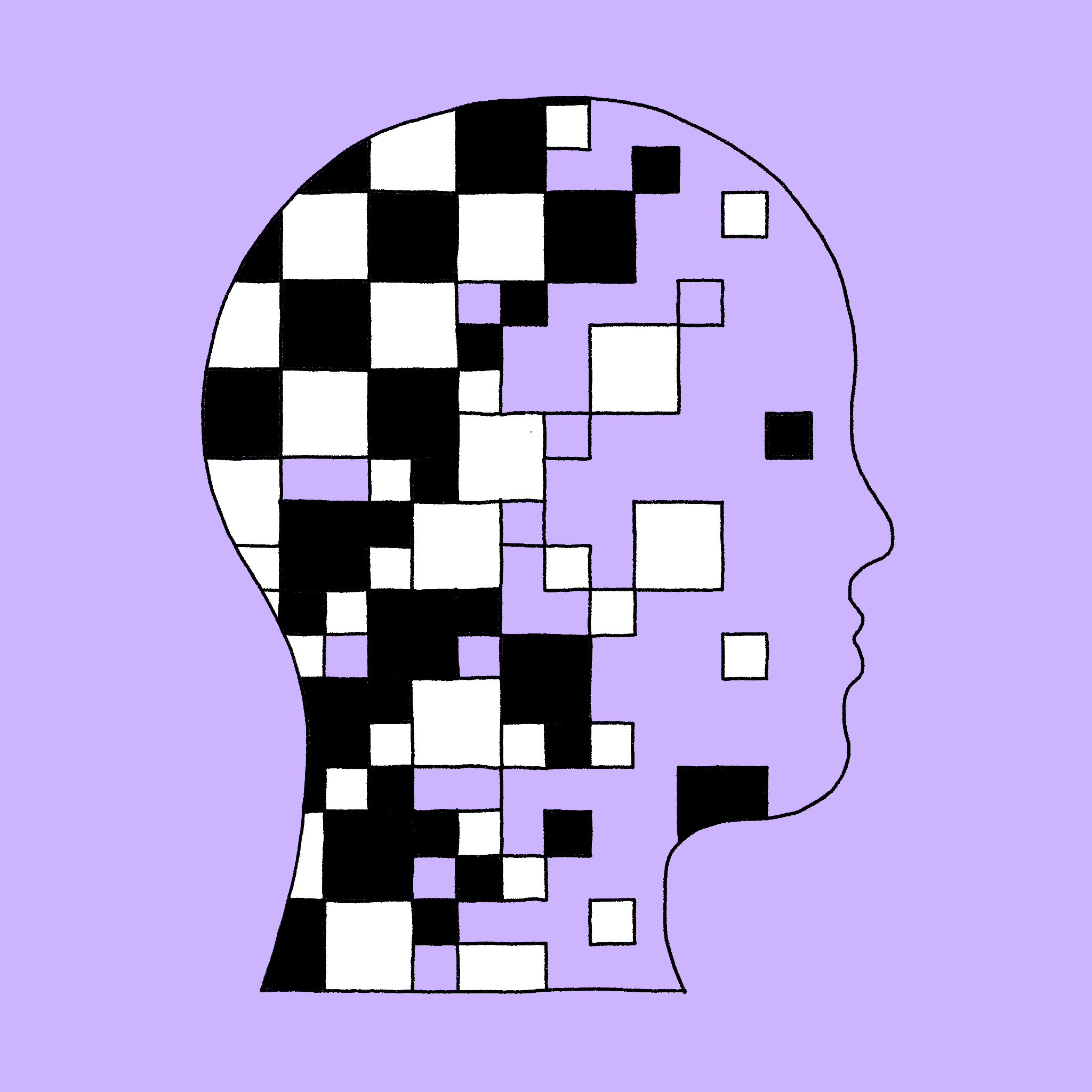 Virtual First Toolkit: How to shift your mindset 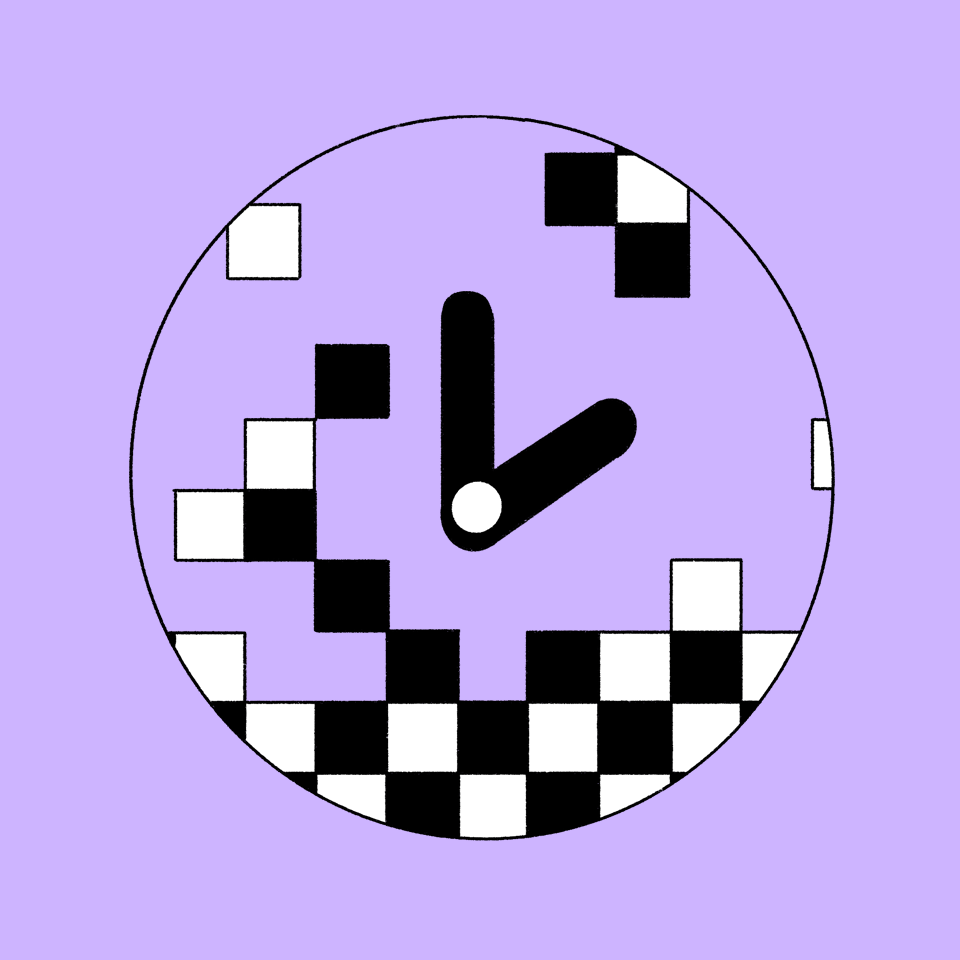 Virtual First Toolkit: How to manage your time 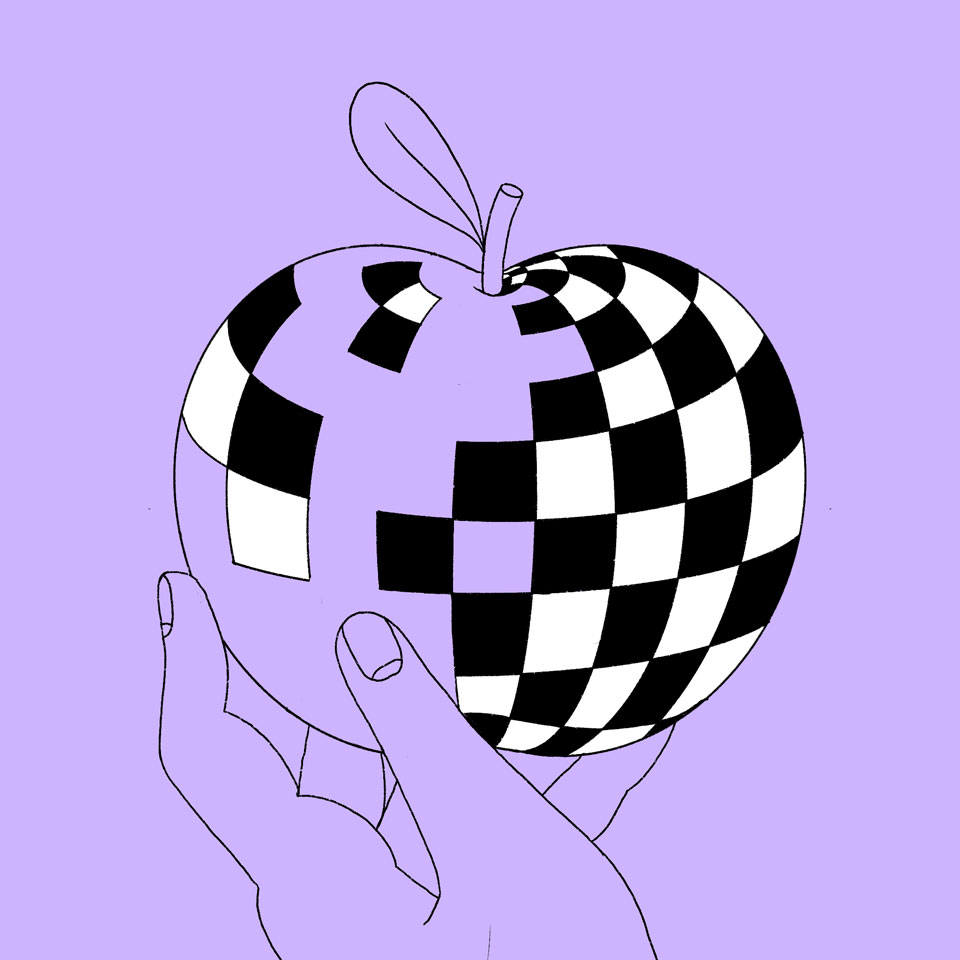 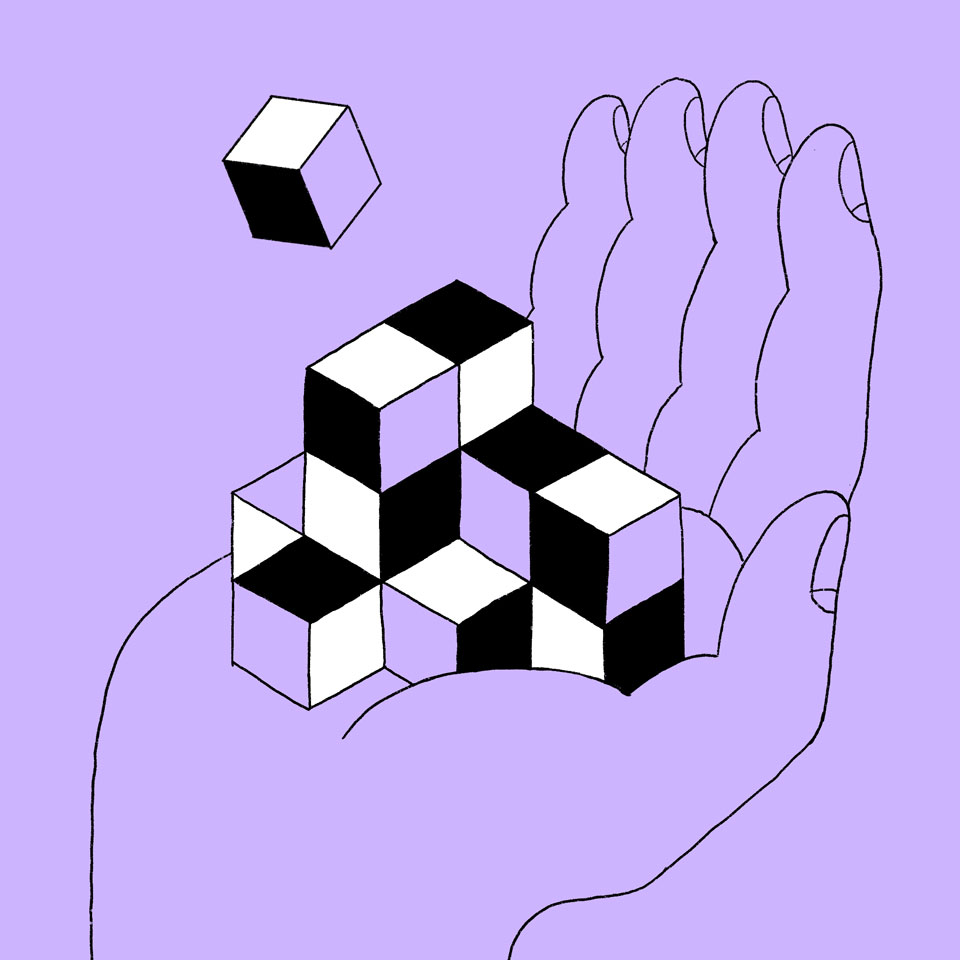 Virtual First Toolkit: How to support your team 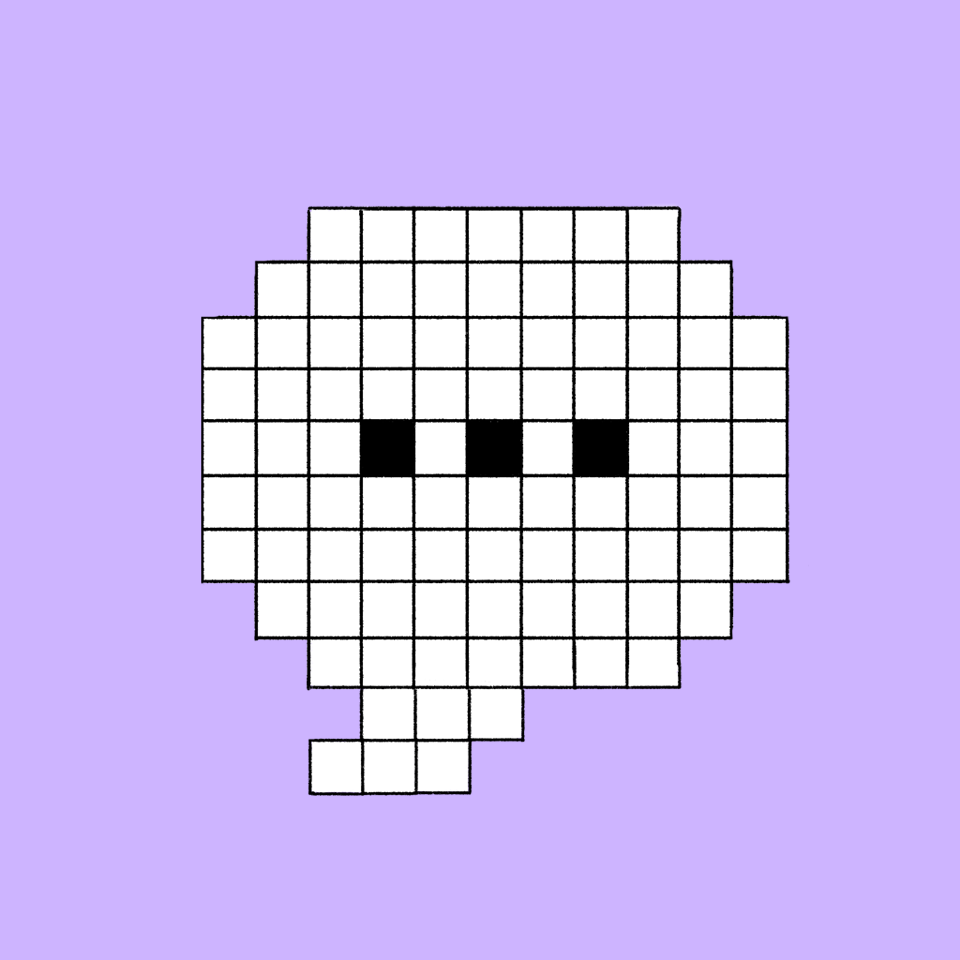 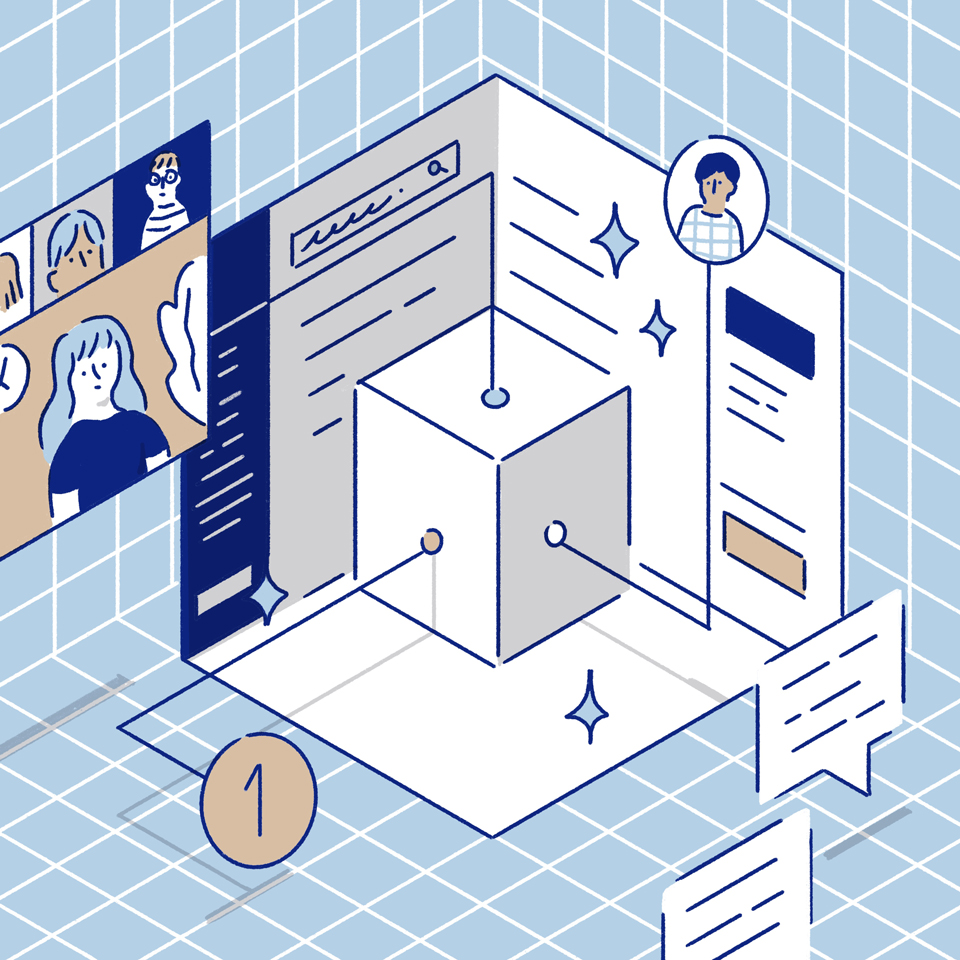 How Dropbox Spaces can help you make sense of distributed work