In the early aughts, I had an English professor a few years shy of retirement who forbade our class from using technology for term papers. It wasn’t just that she mistrusted whatever information we’d gather after typing “Moby Dick albatross” wouldn’t be peer reviewed. “Oh, you’ll go looking for one thing, and then click on another, and then end up playing checkers,” she’d warn and circle her hands over both temples like it all caused her psychic trauma. At the time, it seemed silly but all these years later as an adult, I’m definitely feeling her pain: something I’ve come to think of as tech reflux.

Maybe this sounds familiar in your work life, too. You’re diving into a project, the motors start turning, and then — ding! — a colleague asks a question. You indicated you were busy on Slack but forgot to sedate GChat. It’s not urgent but it’ll just take a second, so you go looking for the answer. Except where is it? You thought it was in your e-mail (which, oof, is a journey from inbox zero), but it must’ve been shared over Slack. You flip to that tab, resist the enticing updates on the #cats channel, and finally find what you need hiding in your DM’s — right before another depressing election update blows up your phone. Thirty minutes later, despite your best intentions, you’ve typed two words of that proposal, your colleague is checking in, and you’ve succumbed to the thread of kittens cuddling capybaras. Your attention was thwarted by tech reflux.

All that stuff we’re constantly pushing down in order to focus—that’s tech reflux.

Like we depend on food to survive, we depend on technology to work in the modern world, but it comes with some antagonistic side-effects. And all that stuff we’re constantly pushing down in order to focus—that’s tech reflux. Tech reflux is addictive smart phones and watches that can summon us any time of the day. Tech reflux is flipping between dozens of browser tabs, work tools, and any number of collaboration apps that co-workers in our orbit use. Tech reflux is also the apps themselves. While each is remarkably helpful at accomplishing niche tasks, each also has become increasingly demanding of our attention with chats and notifications that feel urgent by design even if they’re just letting us know someone we’ve never met got a new job. Oh they got a gig, off-the-grid, making cheese and wine in the countryside? Sounds pretty dreamy about now.

Some days, I actually miss rifling through card catalogues and dusty volumes like I did in college researching for papers. Was it labor and time intensive? Sure, but there was something sensible and human about the experience. Like records somehow sound better, physical books and resources were tactile. The most romantic part, though, was just that these things left me alone when I was done with them — a courtesy that seems quite novel in today’s world. They were tools with a single purpose — to help me triangulate information. And after I pushed them aside, it was just a pile of papers, my brain, and the task ahead. The occasional munchies might have stolen my attention, but otherwise I could crawl into a deep focus. And it felt pretty nice when the job was done, even if I pulled an all-nighter.

​​When I imagined the future where we lose control to machines… I didn’t imagine it just being us, staring at screens, stupefied by an endless spiral of pings.

While I don’t miss everything about school (or the early aughts for that matter), I do miss life without the creep of tech reflux. I miss working in a peaceful, ordered environment. I miss less stressful distractions. I miss less stress about not doing the thing I got distracted from doing. I also miss feeling with regularity the satisfaction of being completely immersed in thoughtful work, a sensation that seems harder to conjure every day. When I imagined the future where we lose control to machines, I always pictured robots farming us as batteries or some equally sinister consequence of the singularity. I didn’t imagine it just being us, staring at screens, stupefied by an endless spiral of pings.

Surely we can avert that ending, right? What if, instead of competing for all of our attention, our collaborative tools learned to collaborate with each other? My home assistant talks to my Spotify, so why does Slack have no idea when I have a Zoom meeting? And what if work technology was designed differently — with our actual human experience in mind? What if the screens we stared at all day calmed us down instead of piling on more anxiety? And is too much to ask to be, once again, accountable for a single inbox? There has to be a future where these things are engineered to go down smoother. 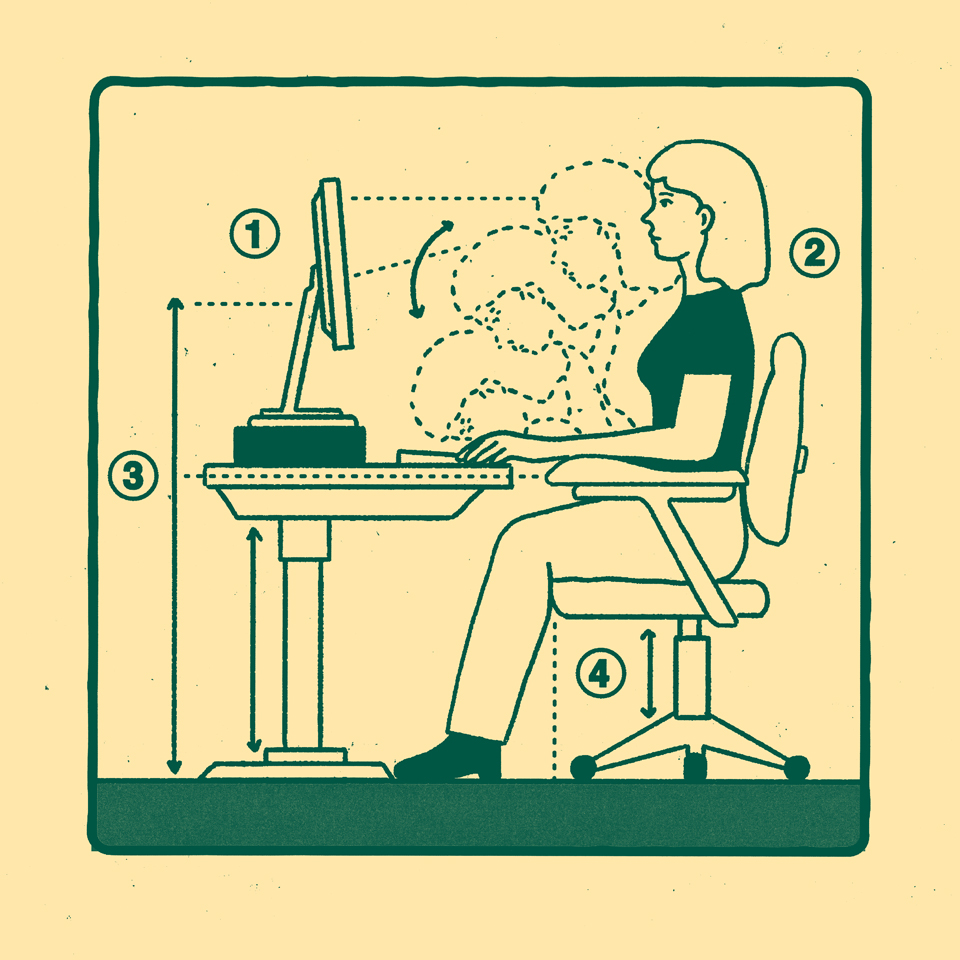 Science tells us rest is vital. So why do we glorify sleep deprivation in our careers? 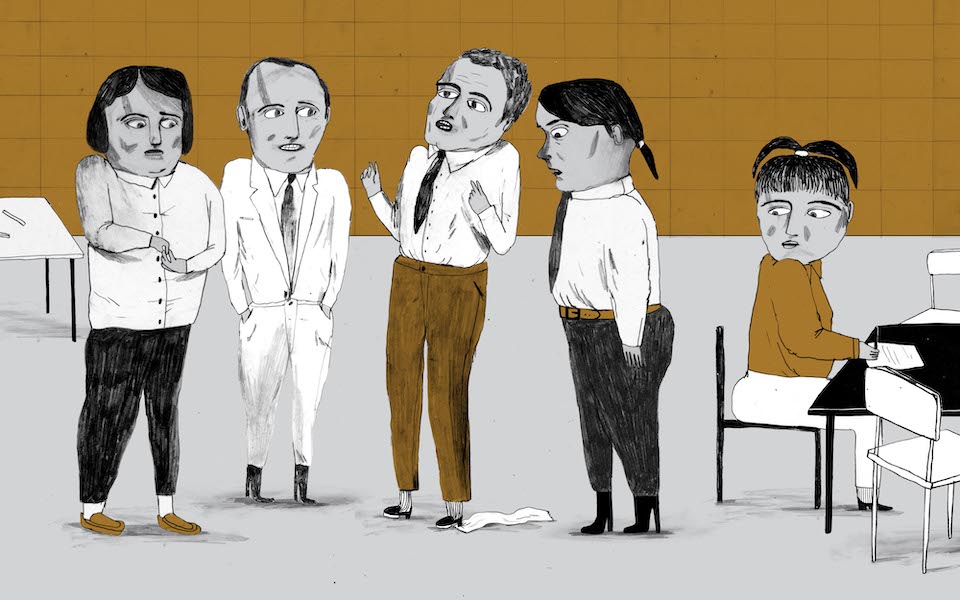