With the Golden Globes behind us and Oscars and Grammys around the corner, it’s officially awards season in the entertainment world.

Among those being recognized is Troye Sivan, who both stars in and wrote the Golden Globe-nominated original song for the upcoming film Boy Erased.

For his latest project—the music video for the hit single “Lucky Strike”—Sivan wanted to raise his creative bar even higher.

Enter A24, the production company behind MOONLIGHT and LADY BIRD.

The studio paired Sivan with Grammy-nominated director Emma Westenberg for the beachy spot shot largely on 16mm film. “There’s a specific visual identity that Emma brought to us,” Sivan says. “Super saturated and warm and summery and really surreal.”

Pairing Sivan’s musical brilliance and on-screen presence with Westenberg’s eye behind the camera resulted in a new kind of video. It blends the youthful and modern vibe that Sivan is known for with a nostalgic visual feel.

"Troye was wonderful to work with,” says Emma. “We were able to build up a creative vision together and see it through to the completion of the video. He supported my vision, but has a strong sense of what he wants himself and I think we made a great video because of that.” 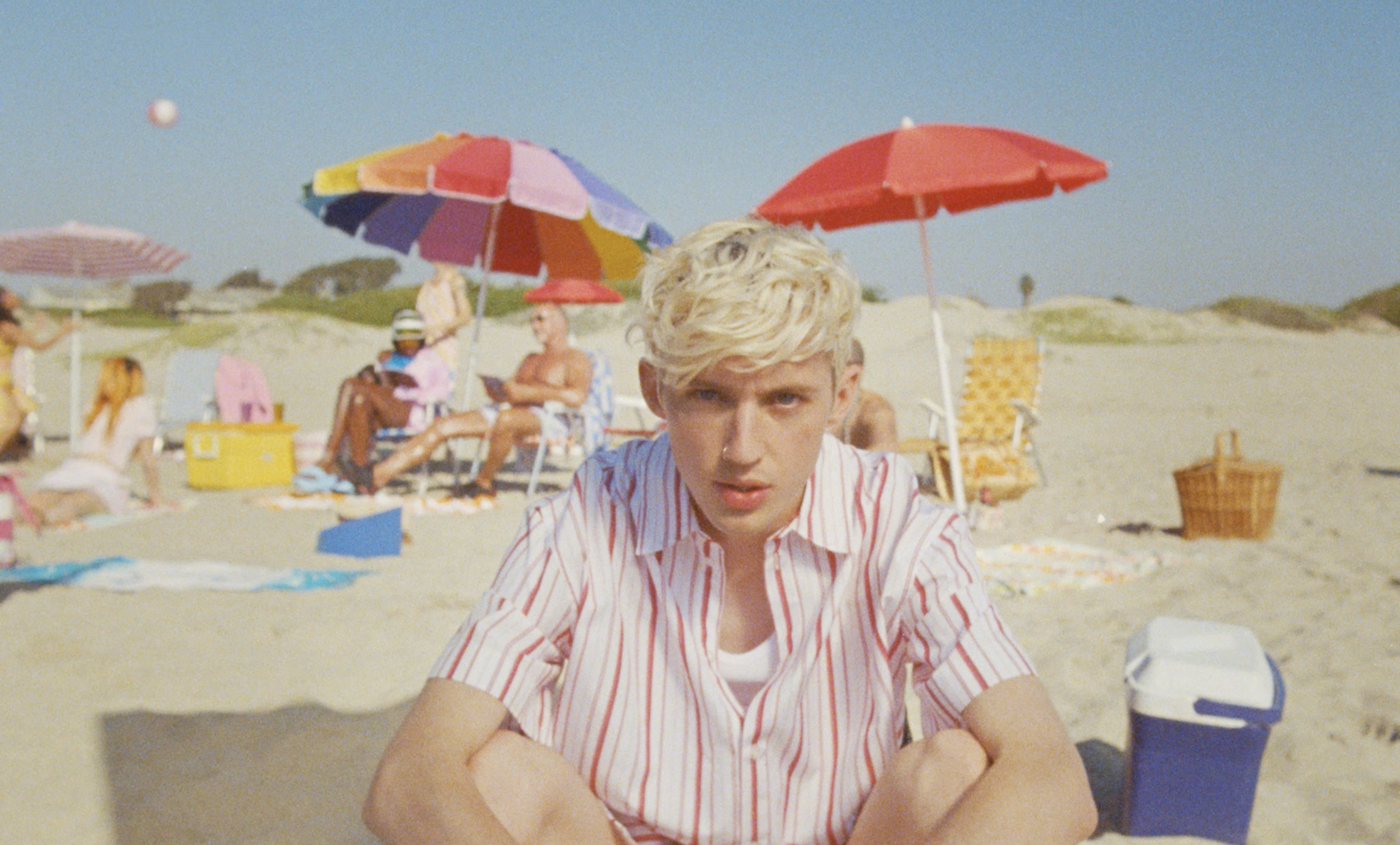 Bringing that to life was no easy feat creatively, but also logistically. The team’s original shoot location was affected by the wildfires in Southern California last November. “Our location literally burned to the ground,” Producer Jona Ward says. “We had to reboot our plan and get everyone on the same page, and quickly.”

Dropbox Paper was key to coordinating the entire production, from brainstorming to final edit. “I was on tour during all of the pre-production, so it was really important that we found a way to communicate and collaborate from afar,” Sivan says. “With that document in Dropbox Paper, we got to scroll through and look at casting and locations.” 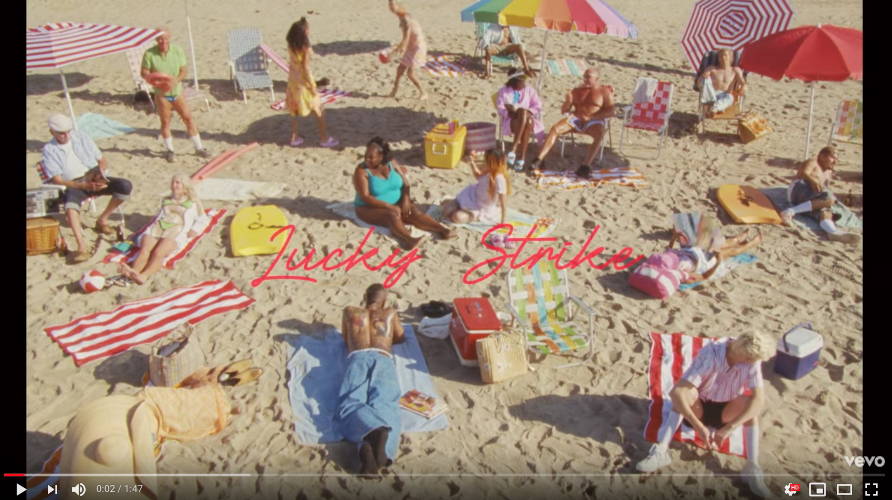 “Everyone congeals into this living, breathing organism of 70 people functioning as one, and we’re able to make something really special,” adds Ward.

Watch the final “Lucky Strike” music video below and visit www.dropbox.com/troye-and-emma to learn more about our partnership. 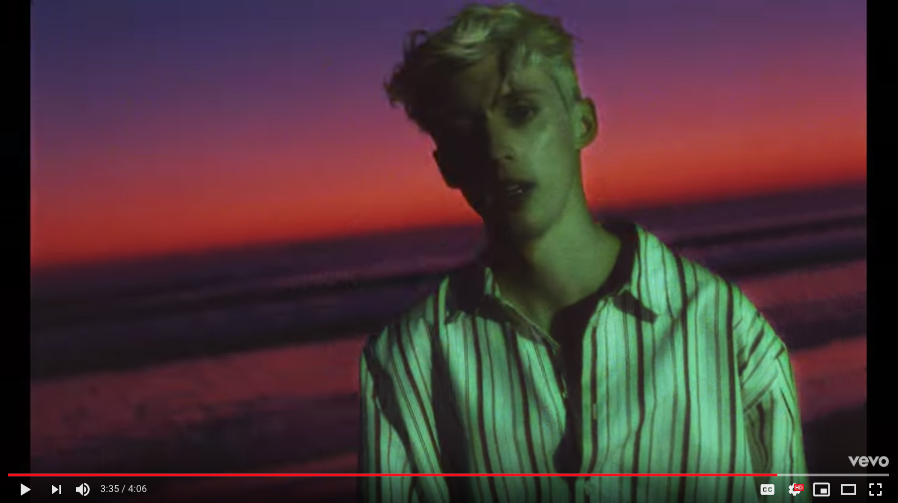 What do astronauts do with their downtime?