“Music connects people the world over. Dropbox does the same.”

At its best, technology connects us—sometimes in unexpected ways. Take the story of Yusuke Horiguchi and his two younger brothers in Japan. Now in their 70s and living over 7,000 miles apart, the trio use cloud collaboration tools to keep in touch across continents and stay up to date about a musical project that began over 50 years ago.

Yusuke is a PhD economist (retired) and the former Director of the Asia and Pacific Department at The International Monetary Fund. But it wasn’t his job at the IMF that introduced him to the world of cloud collaboration. It was his hobby of playing boleros on requinto guitar.

“When I got the job at Dropbox,” says his daughter Yuki, Dropbox’s Global Head of Total Rewards, “My dear dad, who is woefully behind in most tech trends, said, ‘Oh yeah, I know Dropbox. [My brothers] Shohei, Eisuke, and I share our music recordings on Dropbox.’”

So where did his love for Latin music begin? 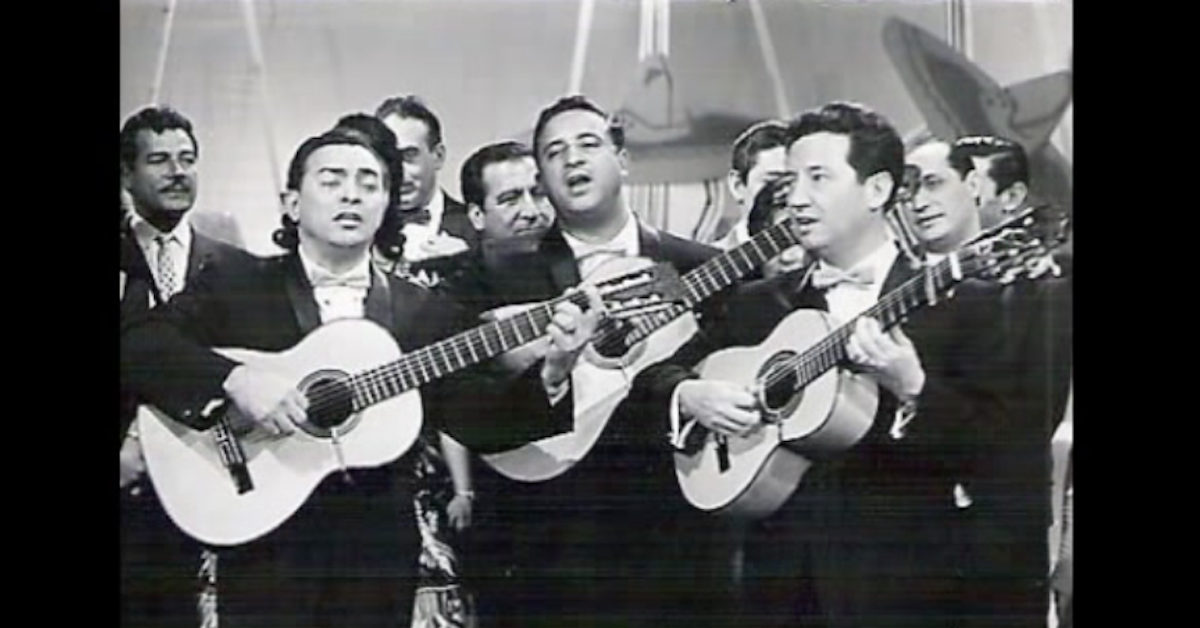 When Yusuke and his younger brothers were growing up in Japan, they were initially more focused on sports. Eisuke was a weight lifter. Shohei was a rugby player. Yusuke was a distance runner. But when Trio Los Panchos came to Japan for the first time in 1960, all of that changed.

“With their unbelievably beautiful guitar sounds and out-of-this-world vocals, we immediately fell in love,” says Yusuke. “We three were always in the very front row of any concert. We were literally going to every concert held in Tokyo.”

"One day, out of the blue, Eisuke told us he understood what they were doing."

After one of the concerts, the brothers met Los Panchos. That was when Yusuke’s brother decided just listening to the music wasn’t enough.

“One day, out of the blue, Eisuke told us he understood what they were doing.” In a manner that remains a mystery to his brothers, Eisuke had intuitively figured out how to play a requinto—the small guitar invented for Latin boleros that’s tuned one fourth higher than a classical guitar. “None of us had any experience whatsoever with a guitar of any kind,” says Yusuke. “None of us knew how to read music. None of us spoke any Spanish.”

Gradually, the brothers learned the lyrics of the Latin songs by memorizing the sound of each word. Before long, they began playing for people at small parties in their town. “Surprisingly, Latin music is very popular in Japan, so the three start-up musicians were accepted at least as entertaining enough.”

When Yusuke left Japan in 1967 to begin studying for his PhD at Rice, the trio’s performances ended. And though they played music together whenever Yusuke returned to Japan, their musical collaboration has been limited to virtual rehearsals for a long time.

“Over the years, they've all ended up in different places, one in Tokyo, one in Nara, and my dad in the US,” says Yuki. “They used to play guitar and sing with each other over the phone when I was growing up… It's a real passion—and this shared passion helped them get through various family drama over the years as well.”

After retiring in 2010, Yusuke resumed his dream of becoming a professional musician. Soon, he began performing in restaurants, cafes, parties, and small concerts around Sarasota, Florida where he lives. He’s even begun working on his first record.

That’s how he was introduced to Dropbox.

"In my efforts to produce a CD, I have found Dropbox an indispensable tool." 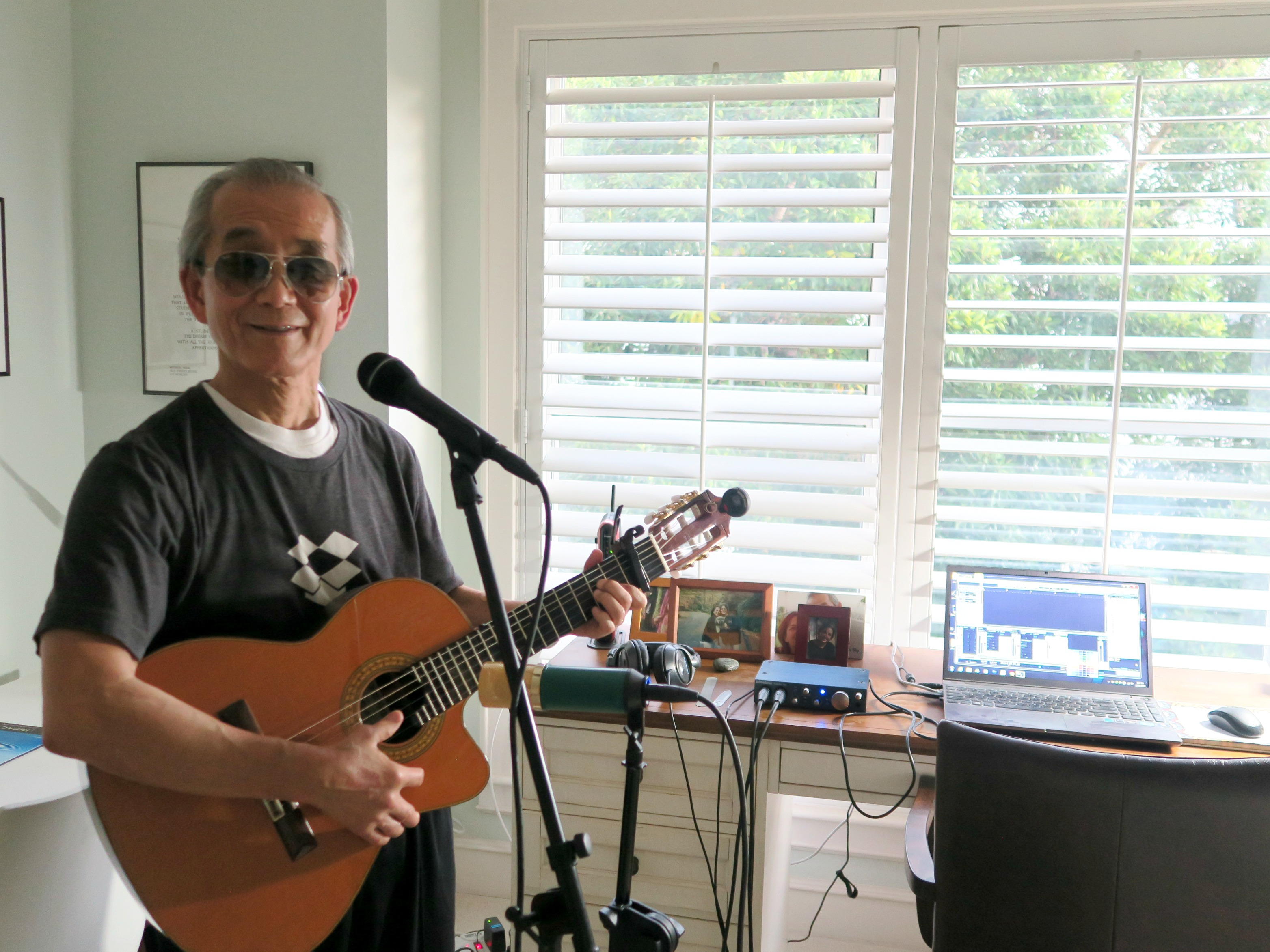 Yusuke in his home studio

"In my efforts to produce a CD, I have found Dropbox an indispensable tool,” he says. “The recording technician I have worked with makes an extensive use of Dropbox, and I had to learn a thing or two about it as well.”

Yusuke also began using Dropbox to correspond with his two younger brothers and get their feedback on his recordings in progress. “Accordingly, there are at least some Japanese in their 70s who are familiar with Dropbox,” he says.

How did you learn to play guitar? Did you study with a teacher?

No, that’s the funniest part of the story. We were listening to Los Panchos' records, and going to every concert in Tokyo. Then, out of the blue, my younger brother said he understood what they were doing. So he bought a guitar and started playing it. I don’t know how he did it. It’s a mystery to this day. But he’s an artist, so perhaps he had some sense different than ours. He somehow figured out how to play guitar.

To this day, after 50 some years, I’ve never taken any guitar lessons. I don’t know the names of the chords, but I know exactly what to do when I hear them play. It’s all accumulated intuitive learning. And we don’t know Spanish, either!

In the old days, we didn’t have lyrics available online. So we listened to the tapes a billion times, playing it slowly so we could hear what they were saying sound wise, then write it down in Japanese. 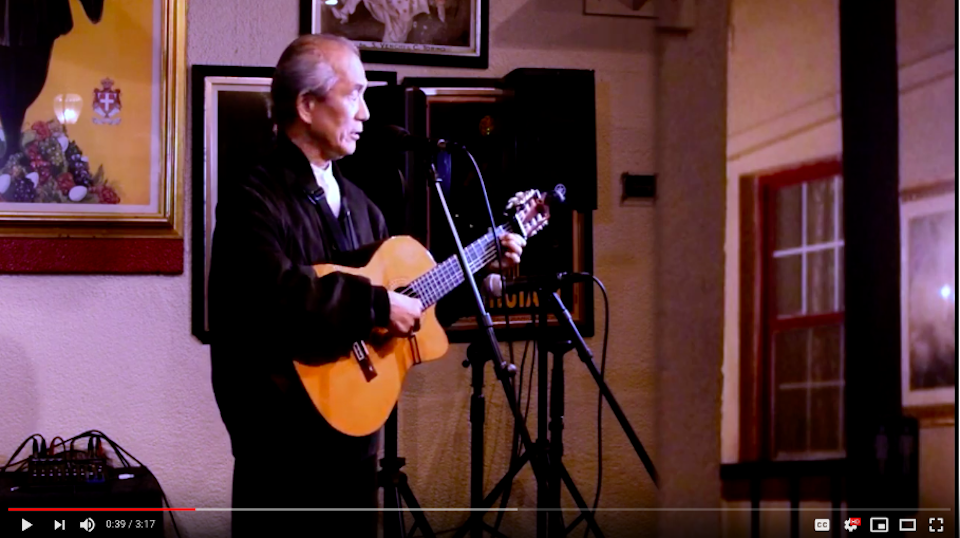 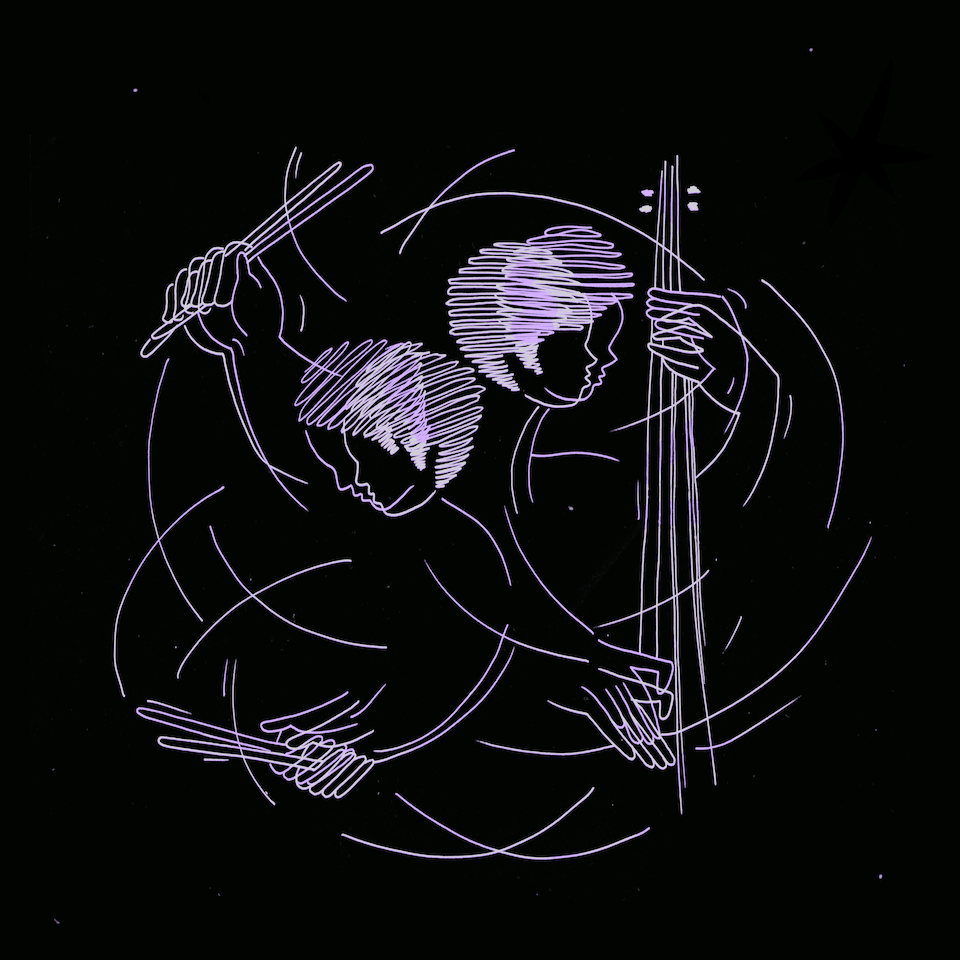 Were you a musical family before you heard Trio Los Panchos?

We have our own Japanese folklore music, and we liked music generally. Our family had a practice of getting together to have a singing party. Not karaoke, but we sang together, each individual taking turns. We were fond of music, but basically Japanese music. At that time, I wasn’t listening to Classical music as much as I do it.

Did you and your brothers aspire to be musicians before that?

I had a rocky college period when I wanted to become a musician instead of an economist. I wrote to Trio Los Panchos asking them to make me a disciple. They might have, but it didn’t materialize because I gave up on the idea. My family dissuaded me from pursuing that ambition.

I continued studying for four years getting my PhD, and didn’t play guitar much other than on my leisure time. Boleros that we love are typically played by a trio, which is a band with three players, but I had to compress that to one individual to simulate. That’s what I do now.

How did you and your brothers go about learning new songs?

For learning new songs, when we get to about 80% complete, we share what we’re studying or learning. Then I typically call my brothers separately and show them what I can do. Then they would either give me discouraging or encouraging comments. That’s what we do when we can’t play together. We have been doing this for years. International calls were unbelievably expensive then using landline telephones. But iPhones make it so inexpensive to call internationally, for about five years, we’ve been doing it more frequently.

When did you first begin using Dropbox?

I believe I started using Dropbox sometime in the second half of 2016. I was more at the receiving end of Dropbox files. The one who was really using was a recording technician I hired in attempts to produce a CD or two. We both live in the Sarasota, Florida area, but it’s about a 45-minute drive to his studio. So we were not meeting often. We were communicating by remote control. That fellow is the one who introduced me to Dropbox. He told me that Dropbox is the most convenient tool to use.

The way we worked together was: I recorded songs into my computer using a small recording machine called Presonus. It’s a very handy thing. I play music by myself, just guitar and vocals. After I came up with a bunch of recordings, we met up at a quiet cafe and he copied those songs onto a little gadget. He then edited my recorded songs in his studio.

When his editing job was done, he sent me those songs using Dropbox. I then listened to the edited versions, asking him afterward for either no further editing, or some minor ones which he made and then sent me new versions. I emailed to my youngest brother several songs using Dropbox while I was working with this fellow, to ask him and my other younger brother how, honestly speaking, those recorded songs sounded to them. They are great judges! There was one time when they'd each record themselves and then got someone to combine it into one track. I couldn't believe it.

Do you think you and your brothers will ever perform together live?

That would be nice, but you know, since I left my serious work in 2010, I don’t believe I’ve been back to Japan. My mother passed away in 2002. And since then, I don’t have as much interest in going back to Japan. My brothers and I, we are very close. We talk on the phone. Yuki and her family went a couple times to visit my brothers. My wife and I sometimes talk about going back to Japan, because we kind of enjoy it. If that occasion ever occurs, then of course, we will play together. But I would say the probability of doing that is about 50%.

What do you think is the main benefit of collaboration tools like Dropbox?

Music connects people the world over. Dropbox does the same. Both help people remain connected closely even in the face of a very disturbing global trend nowadays of heightened emphasis on differences among people than their commonality… That connectedness at individual levels collectively amounts to a mighty force to counter that trend, hopefully leading to eventual restoration of a friendlier world.