In the second part of our series with production company A24, we’re going back in time.

Our backdrop is the French countryside, the setting for a new music video from artist Kelsey Lu and director Vincent Haycock. Their vision? To capture the essence of the Renaissance Era, but with a modern twist.

“It was difficult for females to express themselves back then, in a staunchly patriarchal world,” says Lu. “We wanted to explore gender norms of dominance and subservience—but flip it on its head.”

The team sought to represent a historical period—with all its intricacies around clothing and color palettes—while infusing it with modern choreography performed by a diverse troupe of artists. Pulling this off required a talented and collaborative team of choreographers, cinematographers, designers, and stylists.

Hailing from Los Angeles, New York, Berlin, and Tokyo, members of the team came together with the help of Dropbox to create this ambitious piece. See the vision behind Foreign Car in our behind-the-scenes video below:

"We were able to make it smooth using Dropbox Paper, being able to accentuate the process and collaborate in a much more fluid way.”—Director Vincent Haycock 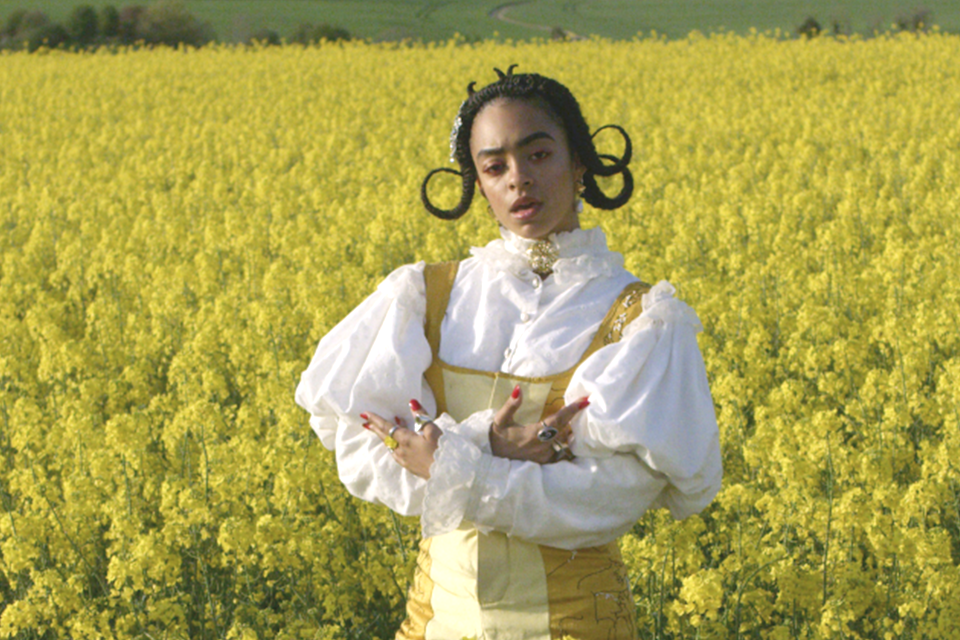 A behind-the-scenes video showing the making of "Foreign Car"

Dropbox Paper in particular became the team’s collaboration tool of choice. “It’s been a bit of a trying process having everybody working remotely and communicating online,” Haycock says. “But we were able to make it smooth using Dropbox Paper, being able to accentuate the process and collaborate in a much more fluid way.” To learn more about how Paper was used, watch our second video below: 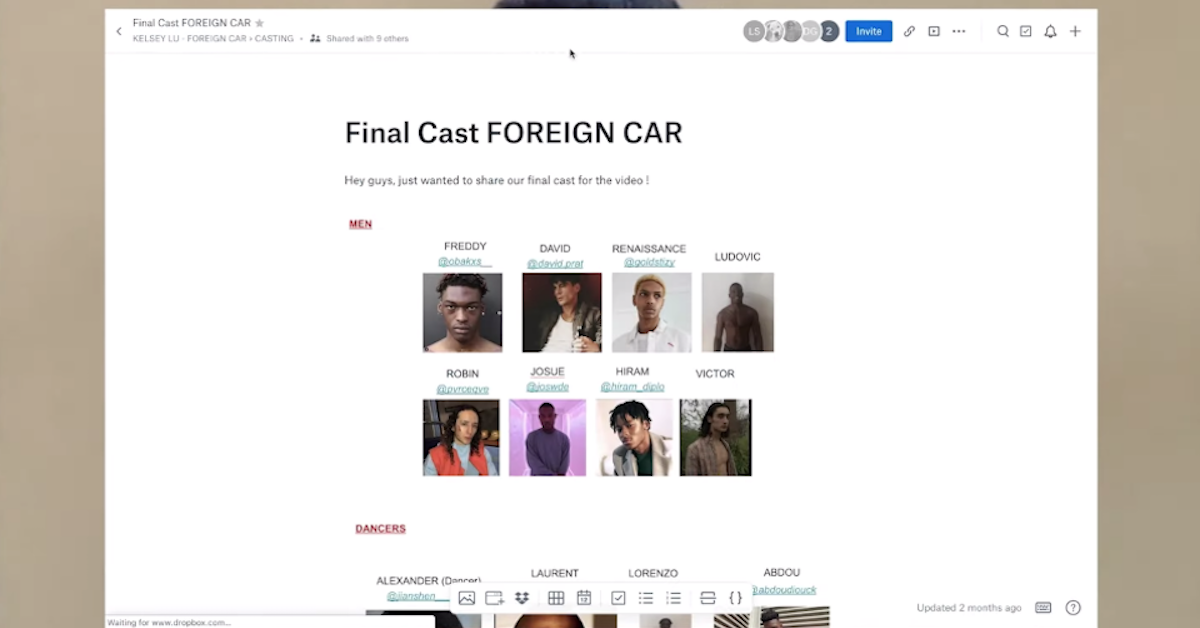