At the 2019 Sundance Film Festival, we interviewed more than 100 filmmakers, from directors and producers to costume designers and production assistants. We wanted to hear stories from behind the scenes. Which crew members stepped up in key moments? What was it like to work on lighting or sound? Which jobs on the set make all the difference, even if most people never hear about them? Here’s what we discovered.

Dawn Luebbe and Jocelyn DeBoer co-wrote, co-directed, and co-starred in Greener Grass. With so many different responsibilities, the directing duo had to lean even more heavily on their crew. They say they’ve seen their film 200 times, but they’re still discovering little touches everywhere, from the detail of Leigh Poindexter’s production design to the quality of Lauren Oppelt’s costumes. 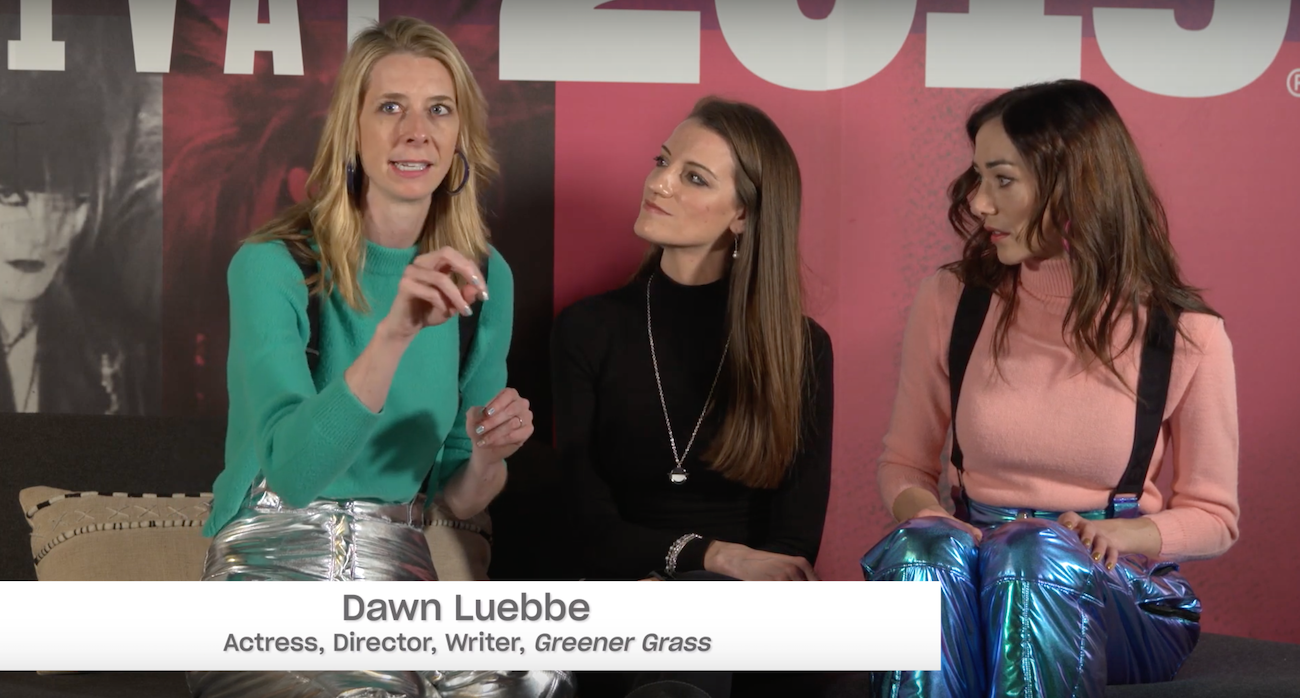 Unearthing thousands of photos and hours of archival footage

For Miles Davis: Birth of the Cool, producer Nicole London and her team pored over thousands of photos, conducted dozens of interviews, and reviewed hours and hours of archival footage. The final product is one of the most complete and fascinating documentaries to date on the jazz legend. 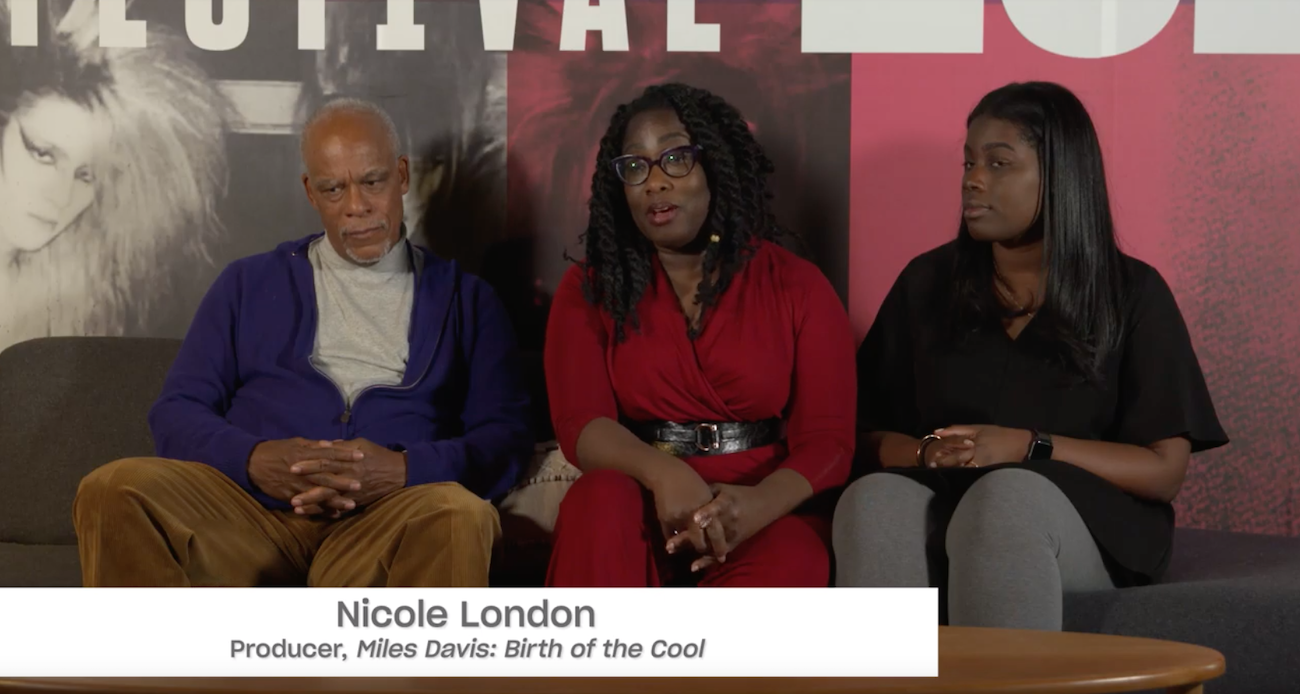 Handling the chaos of a film set

Location sound mixer Gabe Stewart had to make sure the audio in Jawline was crisp and clear—no matter the conditions or distractions. He recalls a moment holding a boom mic with one hand while trying to fend off a crowd of overly enthusiastic kittens—just another day in the life of an audio professional. 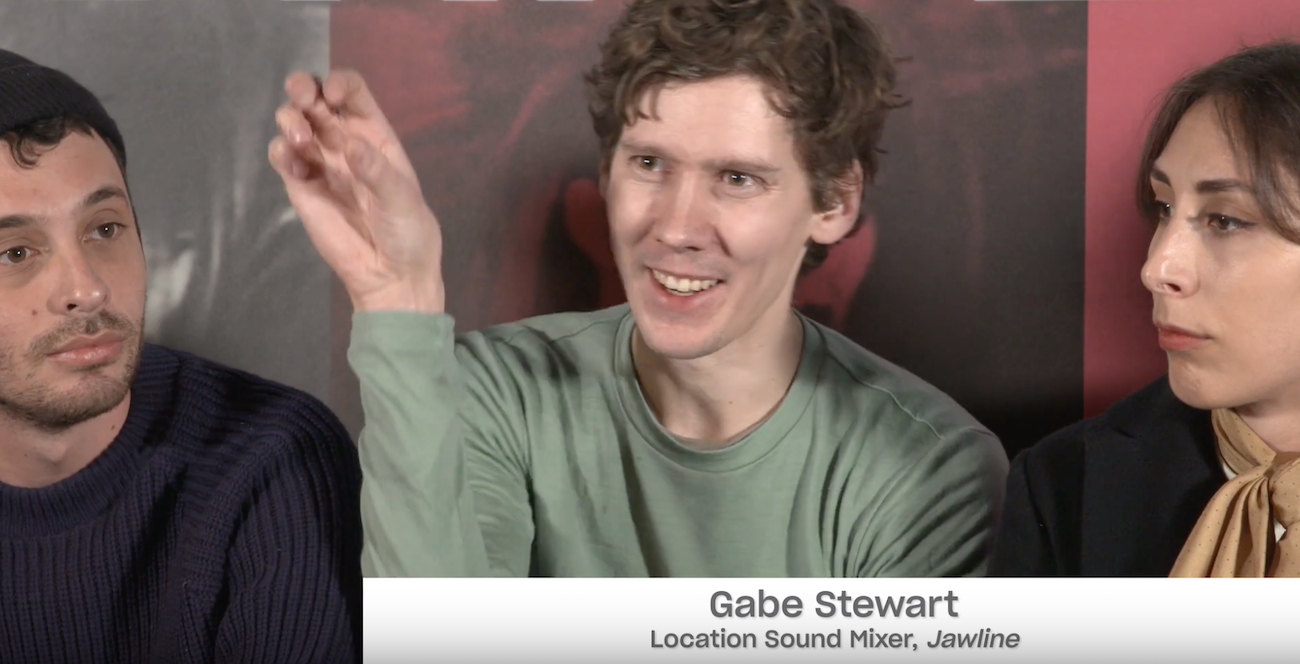 Associate producer Ophelia Harutyunyan served as a crucial link between production and post-production teams for The Inventor: Out for Blood in Silicon Valley. Given the nature of documentaries—with a host of interviews, photos, and footage all working together—keeping everyone on the same page was essential for completing the film. 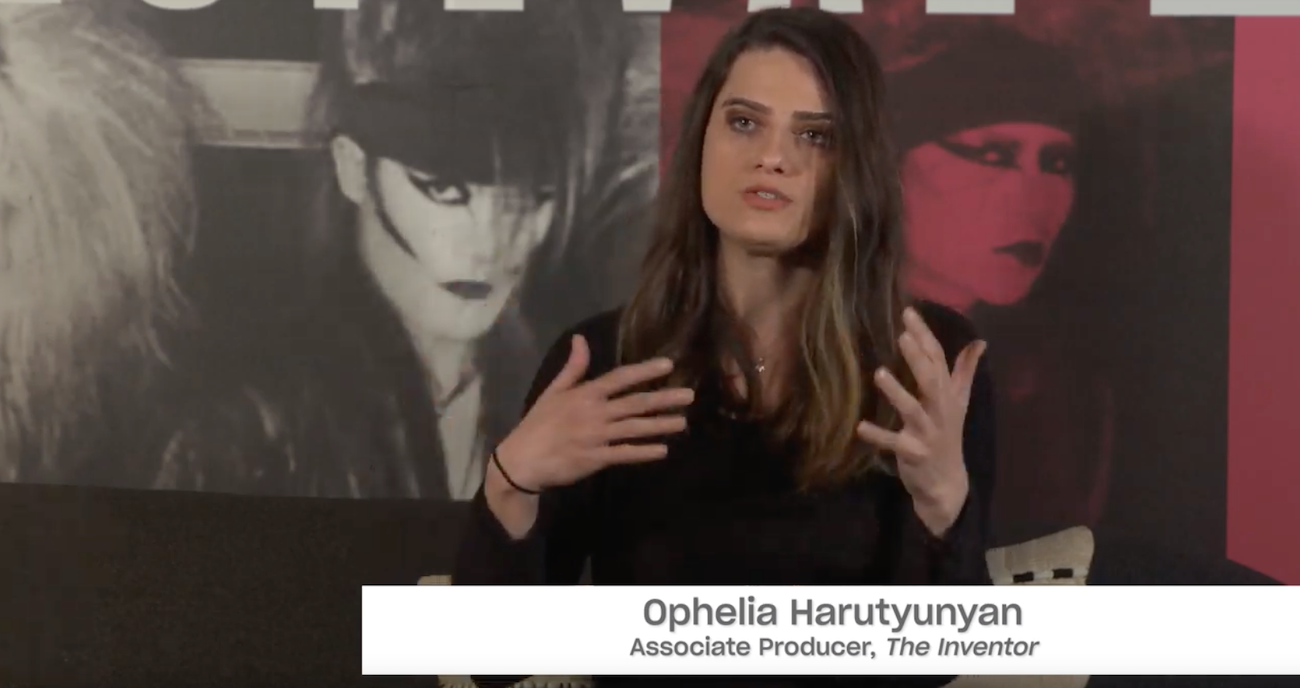 Creating the perfect sense of place

Director Alistair Banks Griffin needed to capture a sense of summer heat in The Wolf Hour, despite the fact that he was filming in the cold of December. To create the right effect, several members of his crew stepped up, from his production design team to his film editors. 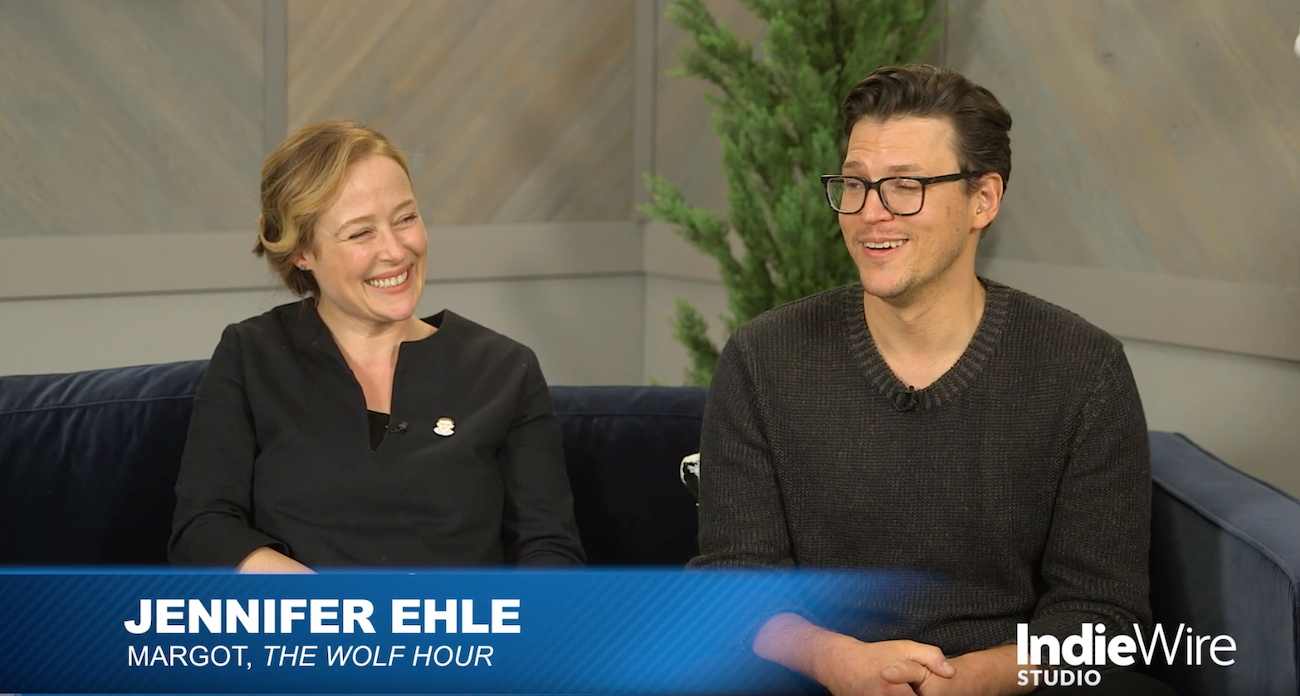 In The Boy Who Harnessed the Wind, director and star Chiwetel Ejiofor leaned heavily on Dick Pope, his cinematographer. Whether Dick was building scaffolding to get the lighting just right or coming up with workarounds when equipment went missing, Chiwetel knew he could relax and focus on other challenges. 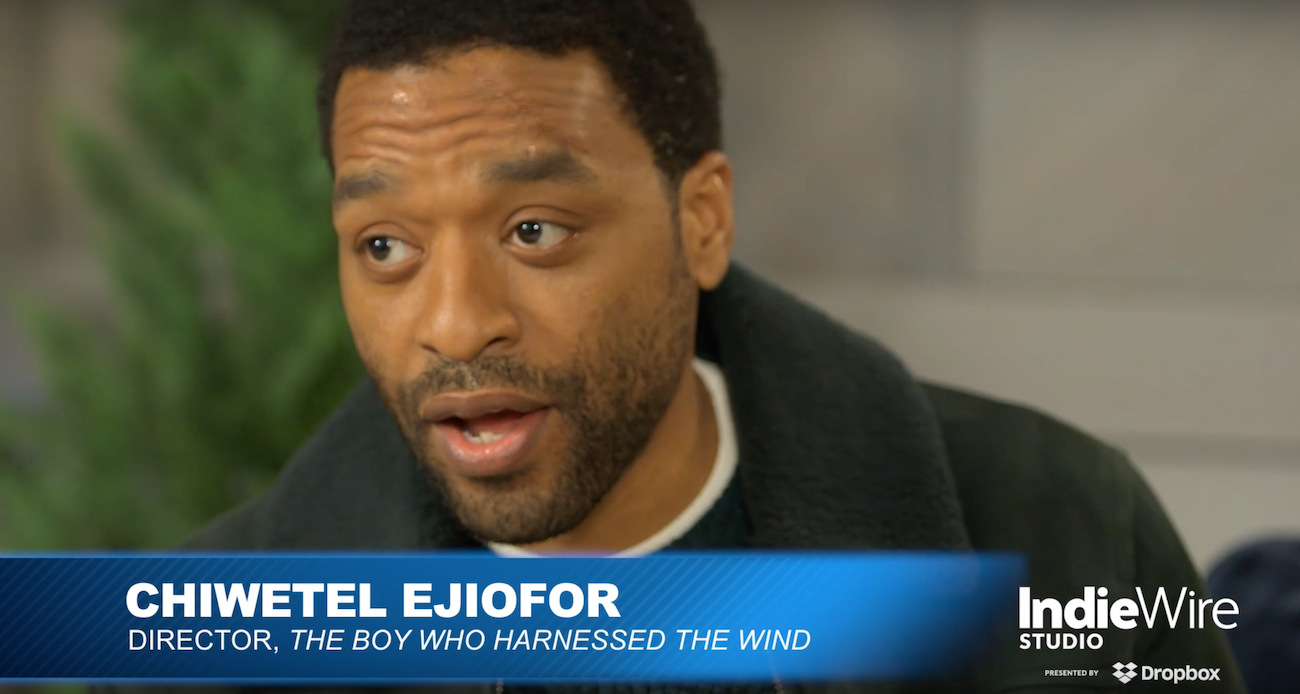 Getting the lighting just right

Director Jennifer Kent needed to avoid natural light entirely for several scenes in her film, The Nightingale. She praises her lighting crew for finding creative ways to block the sun, and shares an anecdote about the enthusiasm of her film’s gaffer (i.e. chief lighting technician). 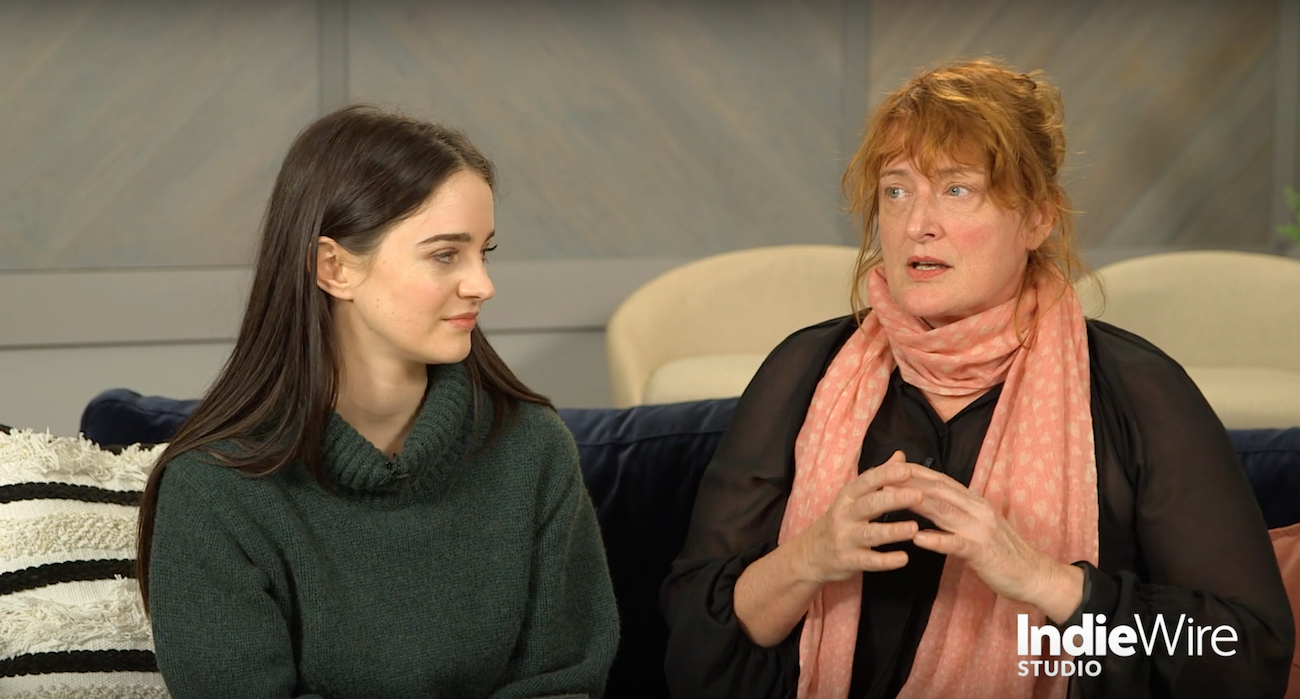 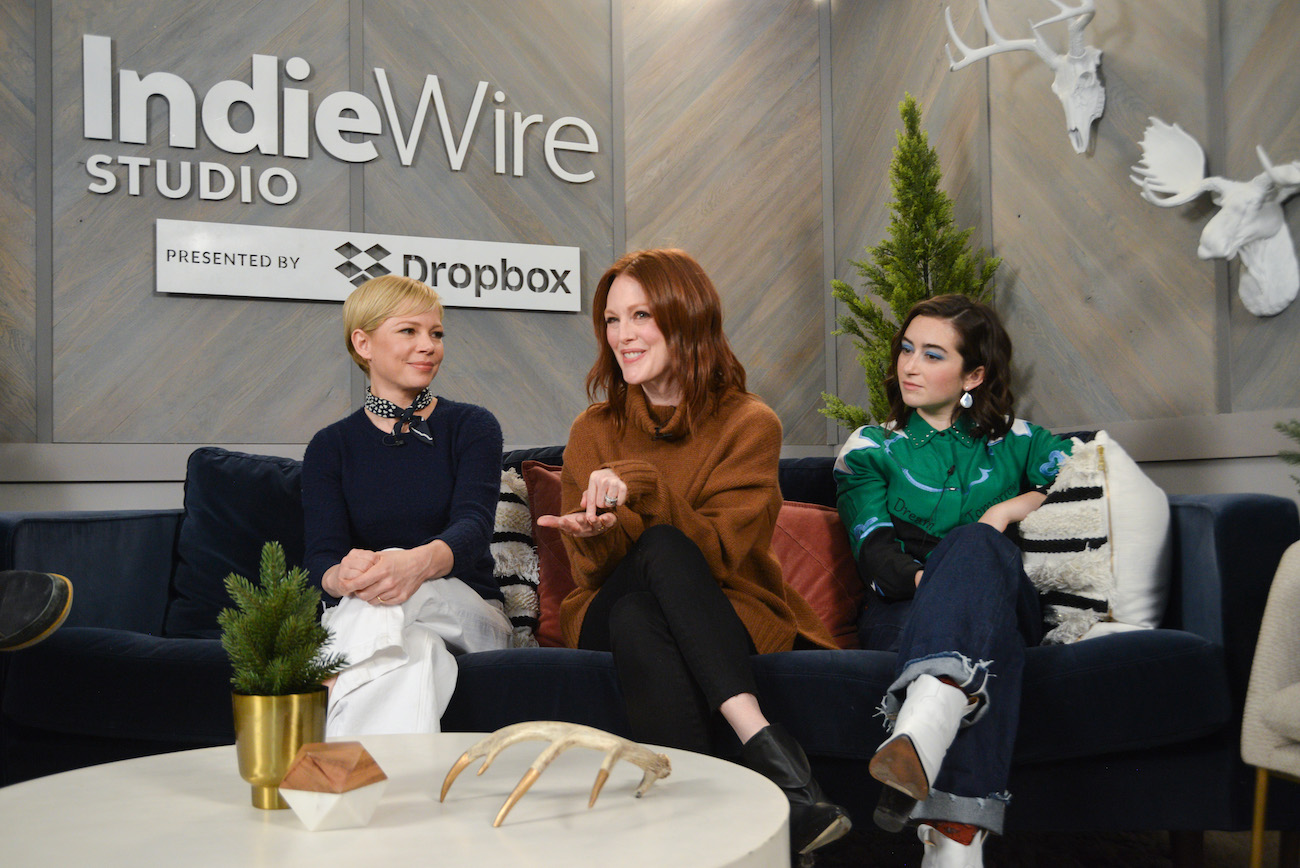 Awkawina, star of The Farewell, was blown away by how various crew members could get each shot set up, no matter how challenging the environment. She describes how one team member jumped on another’s shoulders to make a quick adjustment to the lighting, all without missing a beat. 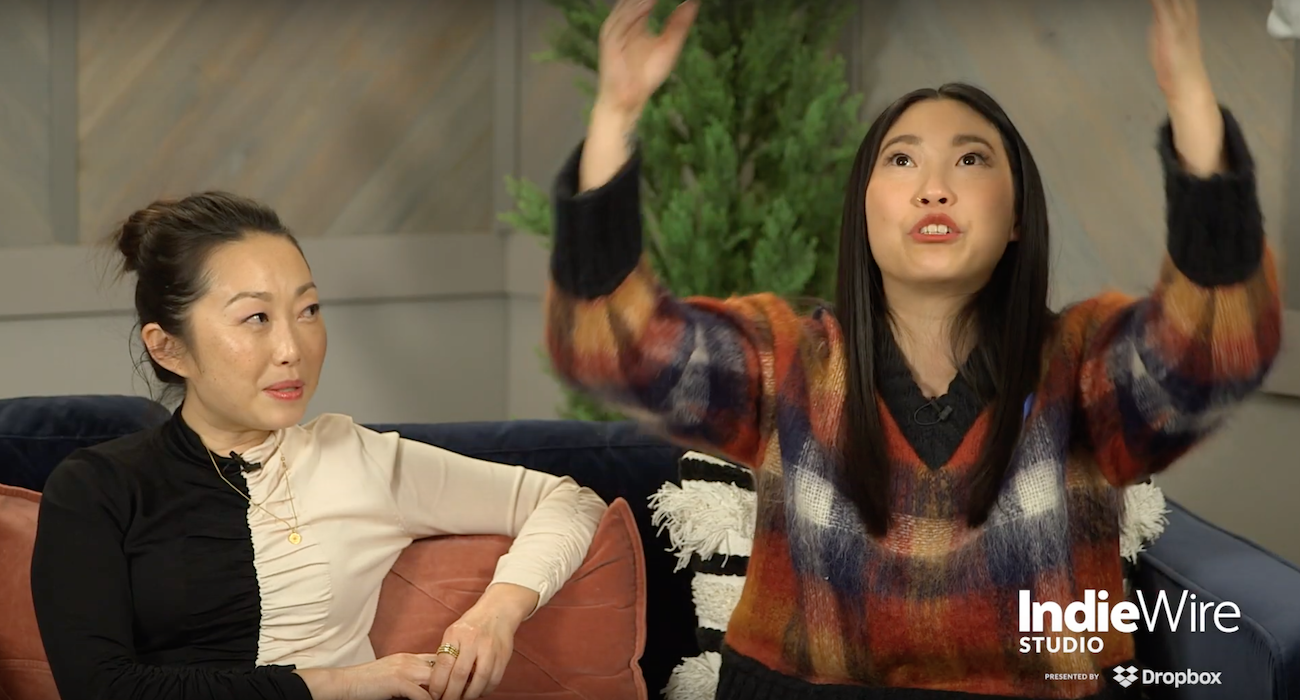