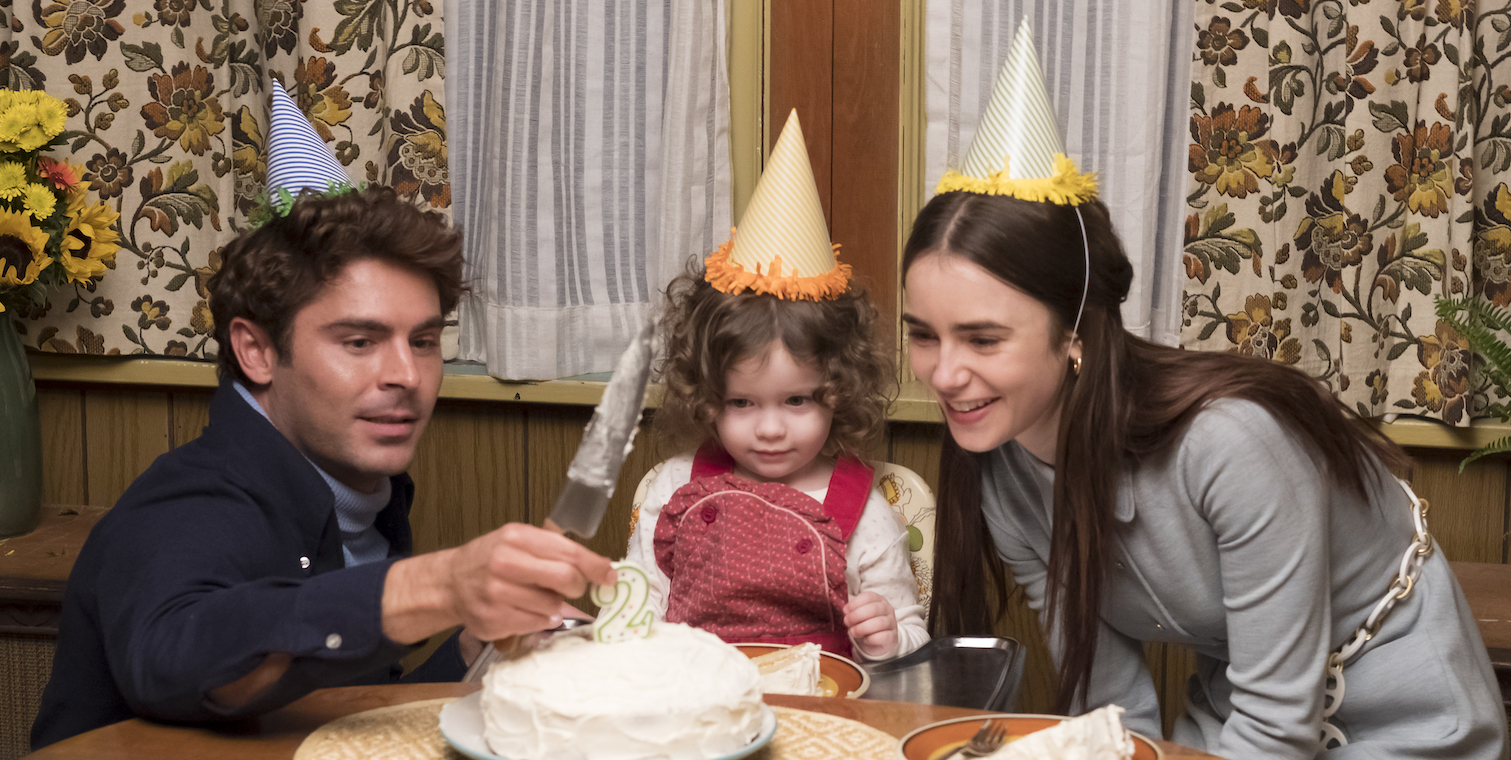 Behind every film are dozens and dozens of craftspeople. Make-up artists who can transform a person’s appearance. Gaffers who understand the intricacies of cabling, wiring, and electrical power. Script supervisors who make sure each shot maintains continuity, with the right props in the right places. And that’s not to mention the caterers, medics, and drivers, who see that the crew stays fed, healthy, and on time.

We might not see them, but every single one is vital to the finished film.

We have a soft spot for the unsung heroes. There’s dignity in a quiet-but-important role. And for Dropbox, it’s also part of what we do. We’re proud to have played a small part in the creation of 67% of the films at the 2019 Sundance Film Festival—whether filmmakers were reviewing clips or sharing location scouting photos. To celebrate all these different roles, both on and off the set, we made the short film above.

Throughout the shooting, we sat down with some of our own below-the-line crew members to hear more about what they do—and why.

Grips: getting the lighting and camera movement just right

“So the grips, they shape and contour the light, having to do with lighting on set,” said Don Henderson, a key grip and dolly grip. “The grips also have the responsibility of moving the camera. And that's what the dolly grip does. The dolly grip is responsible for paying attention to the scene and moving the camera according to how the action is going or what the actor is doing. So the dolly grip is really specifically working with the camera and camera movement. Whereas grips on the set, in a larger perspective, are working on set lighting.” 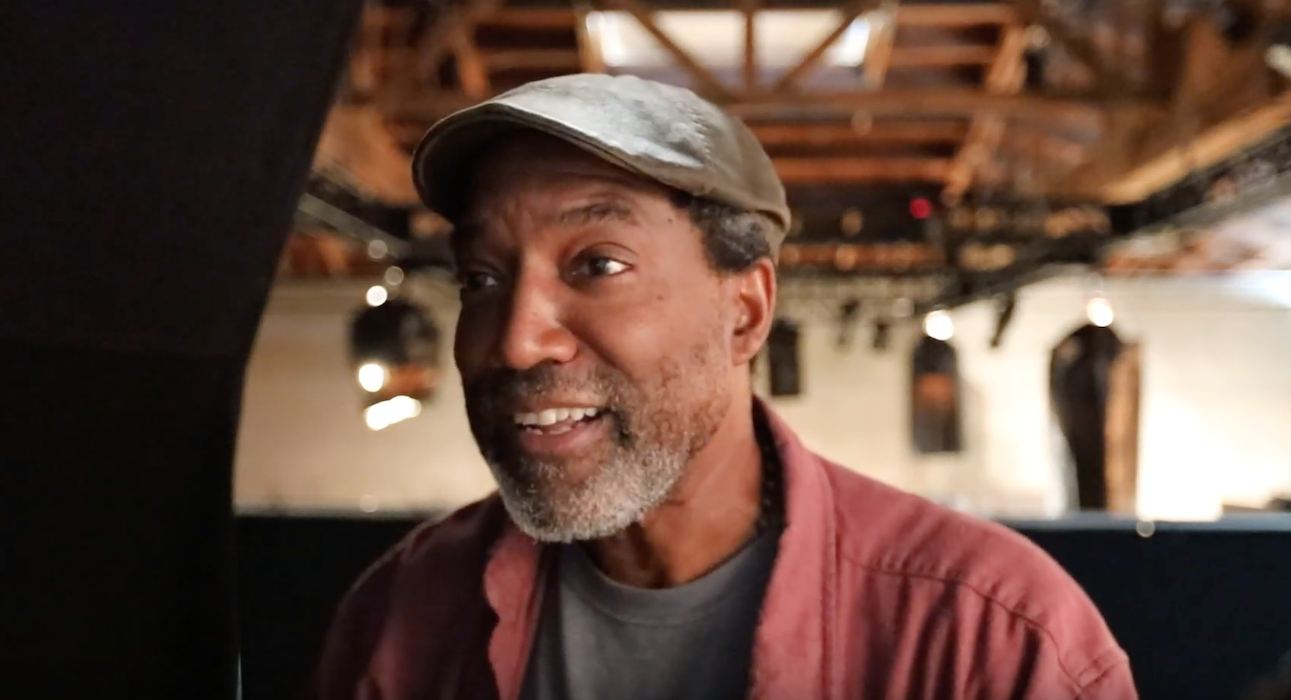 Key grip and dolly grip Don Henderson shares one of his favorite experiences on the film set.

“You have to think about everything, down to where the character has certain activities,” said Christina, a set dresser. “If they have journal, is it weathered? How often do they use it? What's their life like and does that show in the room? What else? Lots of details.”

“Success typically looks like people not realizing that if it's a home, for example, they don't realize that you've dressed the set. So it looks super authentic and super real. Like, ‘Oh, I just thought this was a cool trendy home,’ or, ‘Oh, I just thought there was an artist’s space already. I thought you had to do more to it, like change it,’ which is really neat. So I think it's either fooling people or making them mesmerized.”

“There's all this ‘Hurry up and get it done,’ and whilst you're putting together a rig or filming or acting, your body gets depleted and you need to turn and know that there's water there waiting for you and that there's a meal there waiting for you,” said Ellie Westberg, a production assistant. “And we make sure all of that stuff seamlessly happens so when it's time for a break or a meal break that everything's ready to go, and it's not something that they have to worry about. So it's just taking care of the production body, the literal bodies.”

Once you start seeing all the work, the myriad tiny details that bring magic to a film, you gain a whole new respect for the dozens—if not hundreds—of people involved.

“For a movie to truly work, everyone on the team has to be telling the same story,” said Julius Onah, who’s directed films like The Cloverfield Paradox (2018) and Luce (2019). “Both in front and behind the camera. The harmony between every department is critical to ensure we can capture the lighting in the bottle that brings a film to life. To do this we need our PAs to help the production run smoothly, our craft services to nourish us, and our onset crew to create a world that allows our actors to bare their souls. So without the crew there is no movie, because the harmony needed for the script and actors to excel cannot be achieved. It's what I love about filmmaking, the fact that so many people can come together in service of something bigger than any individual. And when it works, it's beautiful.”

“The most important thing is that people know that there’s a lot of detail and love that goes into everything they’re finally seeing,” said Chris Martin, a motion picture colorist. “Whether it’s me on color or the audio people doing the little things. And all those things add up. That’s why I tell my nine-year-old son, ‘We are staying through the whole credit roll. Look at how many people worked on this film.’”

No matter how small your role, or how you support the filmmaking process, Dropbox wants to give credit to the credits—all the artists, makers, and crew members who make great work possible.

Read more about the 2019 Sundance Film Festival below, and check back for updates throughout the event.

How a doctor turned personal struggle into a Sundance documentary

How an award-winning indie film producer assembles her team