In tribute to the teamwork it takes to bring a story to screen, we’re talking with Sundance filmmakers to find out how they work together from script to final cut.

In our first posts, we’ve heard from producers, directors, and editors. Today, we hear from production designer Katie Byron and director of photography Carolina Costa from the film, Wander Darkly.

For film industry veterans Byron and Costa—who each have over 50 credits to their name—the decision to join the crew of Wander Darkly started with the story.

“Wander Darkly checked all the boxes for me,” says Byron. “It was a spiritual movie produced by a female-fronted production team I admired. When I met with Tara, I fell in love with her story, her journey and her point of view.”

“It felt so personal to Tara,” says Costa. “but I could also relate to many of the characters. It felt like a movie full of challenges and that was also attractive. Tara wanted to make something special and really go inside the mind of the characters.”

At the beginning of the production, Byron says her biggest concern was “crewing up” because her usual team wasn’t available. “I reached out to recommendations and ended up with one of the strongest, sweetest art departments I have ever worked with. We bonded on a deep intellectual and philosophical level. We were a tiny team and pulled off the design of the film by closely linking minds and supporting each other.” 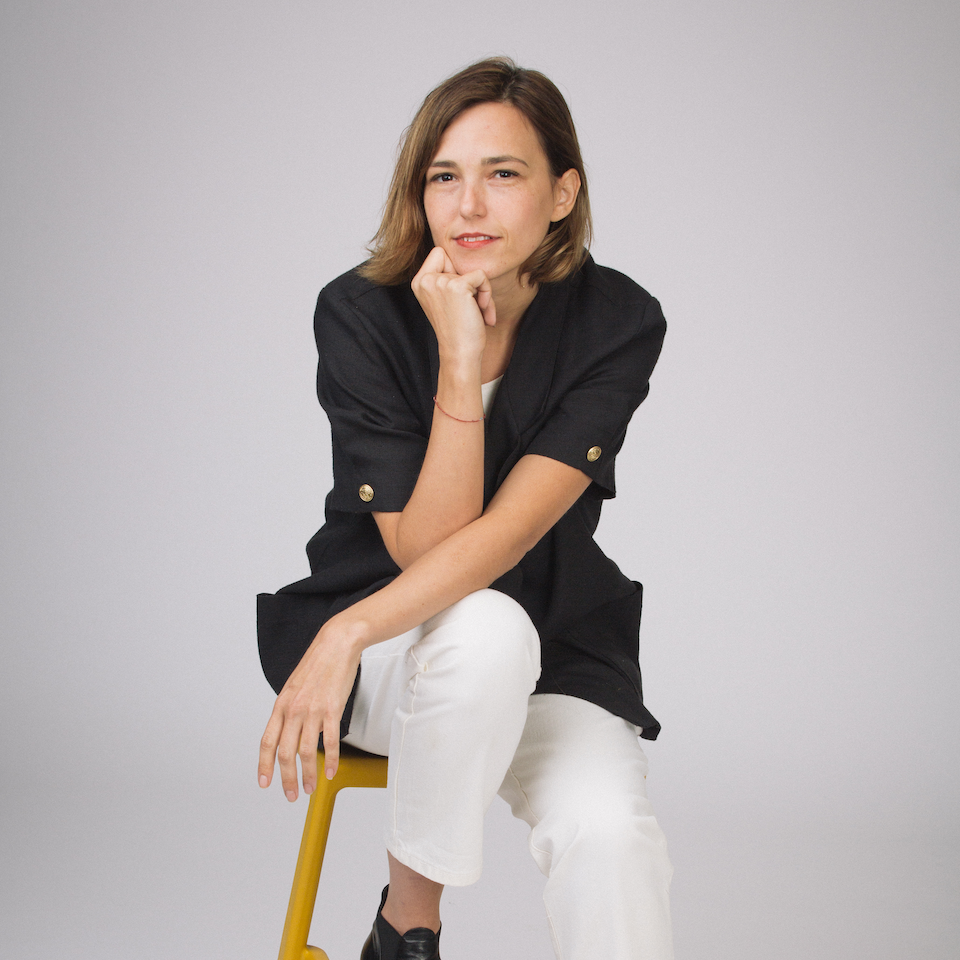 Keeping a team of 12 on the same page is never easy, but for fast-moving film crews, it’s essential.

“I like to think that each project has a brain, and we tap into it when we collaborate,” says Byron. “Wander Darkly is about an experience that our director, Tara Miele, went through—a concussion—which is a completely disorienting thing to have happen. As we started filming, it was as if we were tapping into a bit of that disorienting experience ourselves.”

Byron explains that the schedule had to skip around to accommodate timeline jumps, and transitions between the physical world and the ethereal dream world. “There were times when even the sharpest brains on our project would get tripped up,” she recalls. “But because of the nature of the content, it felt like we were doing something right in those moments.”

Costa says the most complicated days actually ended up being some of the most gratifying. “Once the day was over and we felt that we had something special in the can, it felt nice,” she says. “It always felt like the entire team was giving their 100%.”

And there were plenty of complications to overcome. “The locations were a real challenge, each in their own way,” says Costa. “Tara always wanted to make the transitions from one world to another as much in-camera as possible and that posed a challenge. But now seeing the film, I feel it paid off. I’m very happy that we fought for those moments. That connecting tissue really carries the emotions and shows the roller coaster the character is going through.” 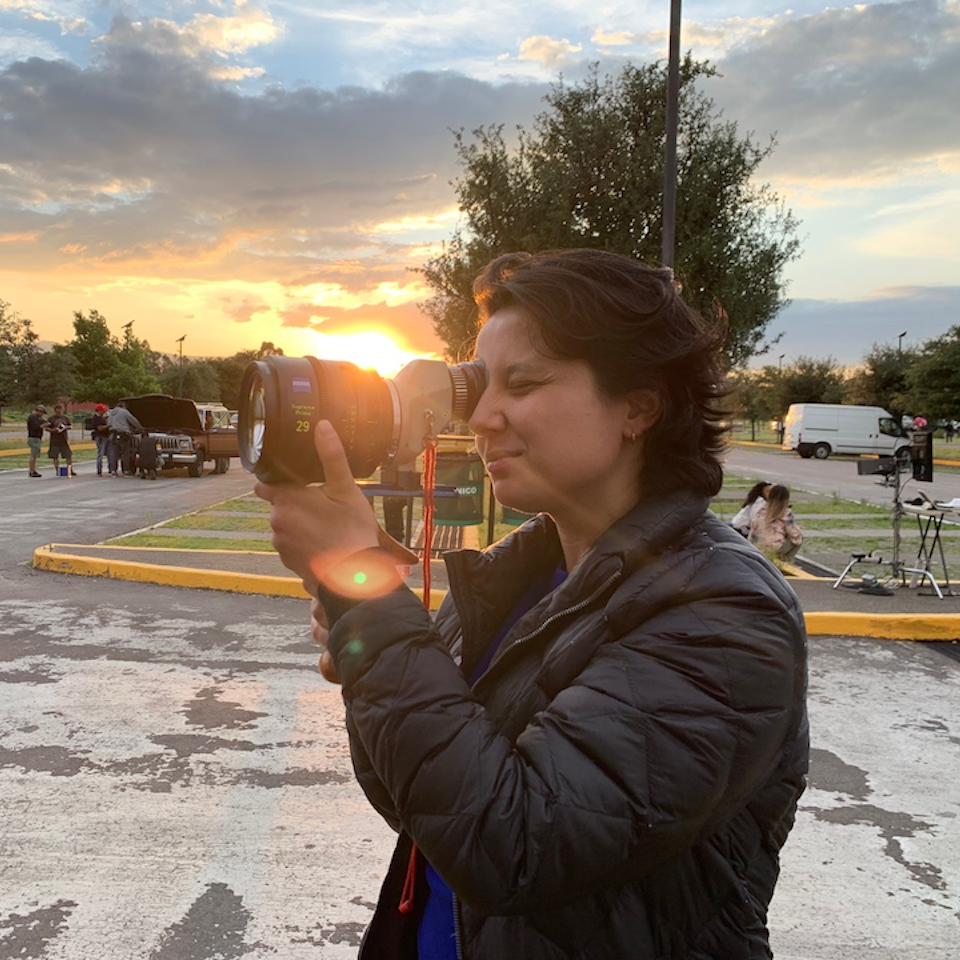 On the technical side, film crews need a connecting tissue, too, one that allows them to coordinate with collaborators working in different time zones all over the world.

“Dropbox has become a must for productions,” she says. “For Wander Darkly, it helped me organize all the references we had. We had many images that we liked. So in Dropbox, I could organize them by lighting, color, etc. Then I could update my visual language bible that I made for each scene of the whole movie. Everyone in the team had access to that. It’s particularly helpful for collaborating with the art department. It can be accessed on your computer wherever you are— whether that’s on location or in another country.”

“Dropbox is still the norm for housing all of the art department documents on my team,” says Byron. “I’ve recently adapted to Trello thanks to an art director in Calgary. My boyfriend works in video games and a lot of these interfaces seem to replace the need for an office environment. It means that you can work with people internationally too, which has some amazing advantages. You get different perspectives, but you also get people working on different timelines. On the film Equals by Drake Doremus, I learned how amazing it is to have two graphic designers working on either side of the globe. It meant you had access to someone to pull off work day and night.” 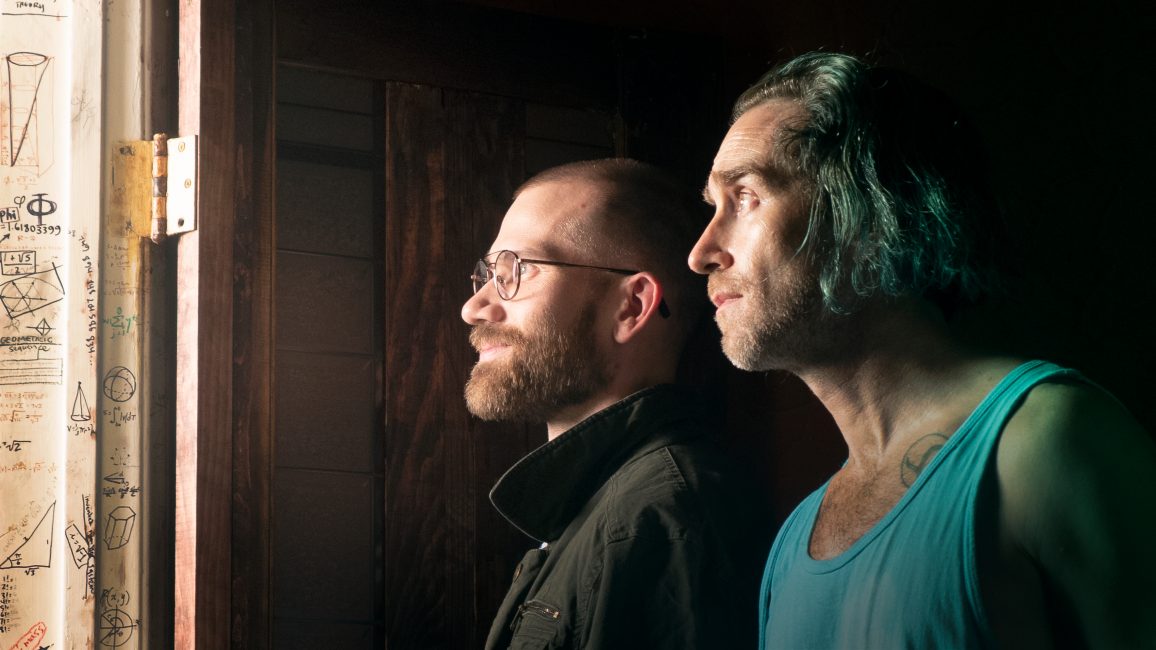 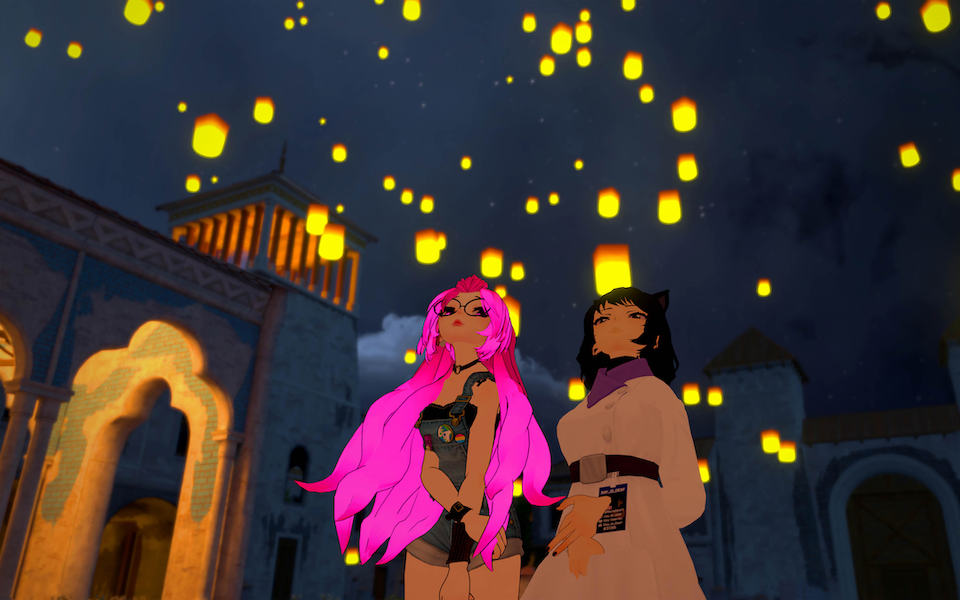