Creative collaborations allow the best and the brightest talent around the world to combine their creative energy, making bold ideas come to life in ways the world has never seen before. 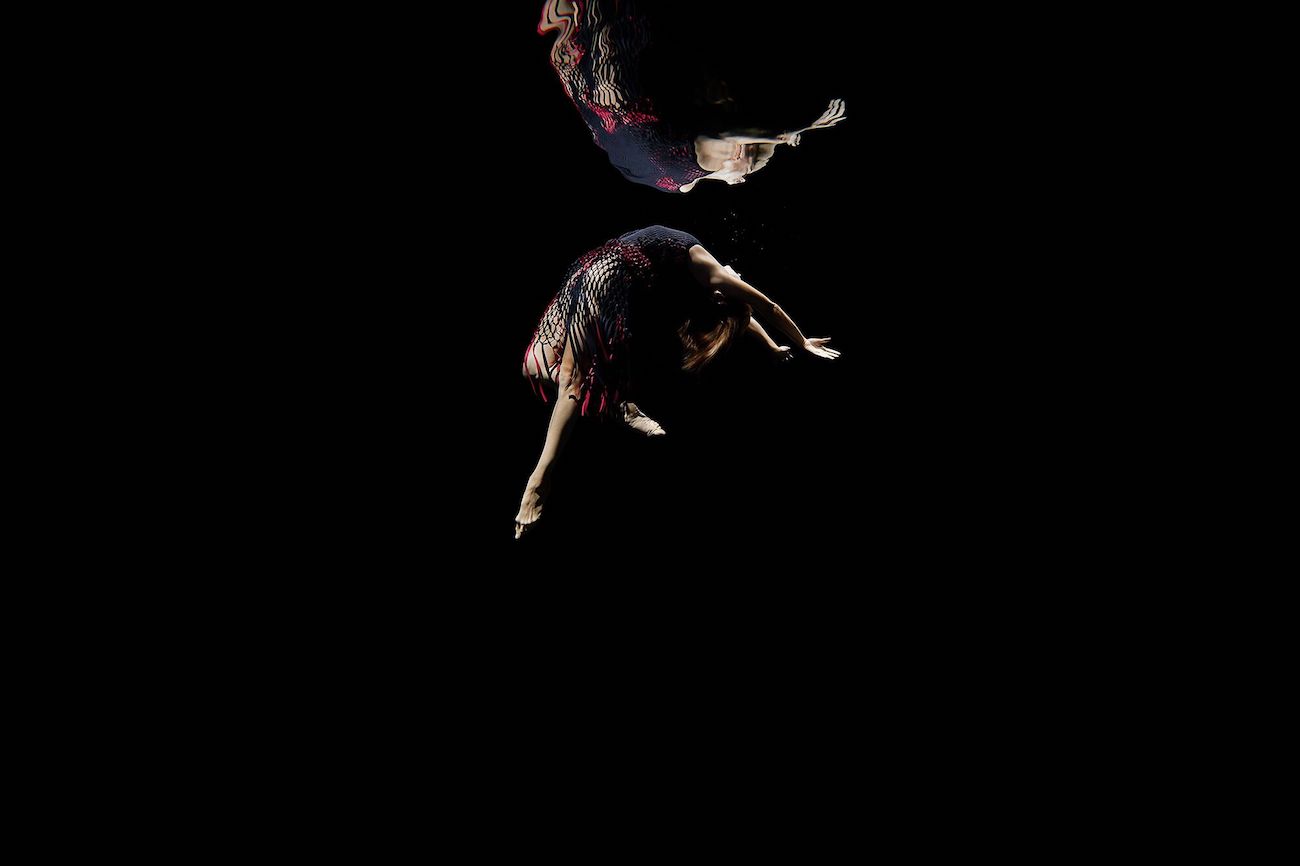 Some of the best ideas are the ones that seem impossible at the time. Debbie Tan—business partner and wife of Eugene Tan from Aquabumps—had one such idea. She wanted to combine her love of fashion, ballet, and underwater photography. But even for her, it was an ambitious vision.

Debbie’s vision was a bold collaboration with industry leaders across photography, fashion, and dance. The result was a creative collaboration ( and work of art) between Dion Lee, Aquabumps, and The Australian Ballet.

“We needed a creative workspace to bring this idea to life. With the three lead creatives being in different geographies, this project could have been pretty hard to manage, but Dropbox Paper made it possible for us to work together seamlessly and efficiently. This concept has been a dream of mine for years – so to have the support of Dropbox to bring it to life has been incredible,” said Debbie Tan, Aquabumps, Co-owner and Commercial Director.

Dropbox also helps Tan’s team work together, even from all over the world. “Dion is in New York, The Australian Ballet is in Melbourne and we are in Bondi, but with Dropbox Paper I could share the creative concept, test-shots and Dion’s designs with the global team at any hour of the day and get immediate sign off. Everything we needed from photos to budgets, was in one spot – it’s such amazing technology,” she said.

Dropbox Paper became the glue between the various teams, a place where the team could create and collaborate, all in one place. Paper helped facilitate several of these discussions—like working together on a vision for custom swim designs. Dion’s bespoke designs included a combination of custom designs and ready to wear.

“The designs were inspired by the aquatic theme. We used high-tech fabrics, with cut outs and multiple layers, so that when they moved under water they imitated fish scales,” said Dion Lee.

The team turned Dropbox into a living workspace where people and ideas come together. Dropbox Paper helped keep the team in sync so they could focus on their most creative work. Throughout the process, it allowed these global teams to find focus, stay in flow and unleash their creative energy.