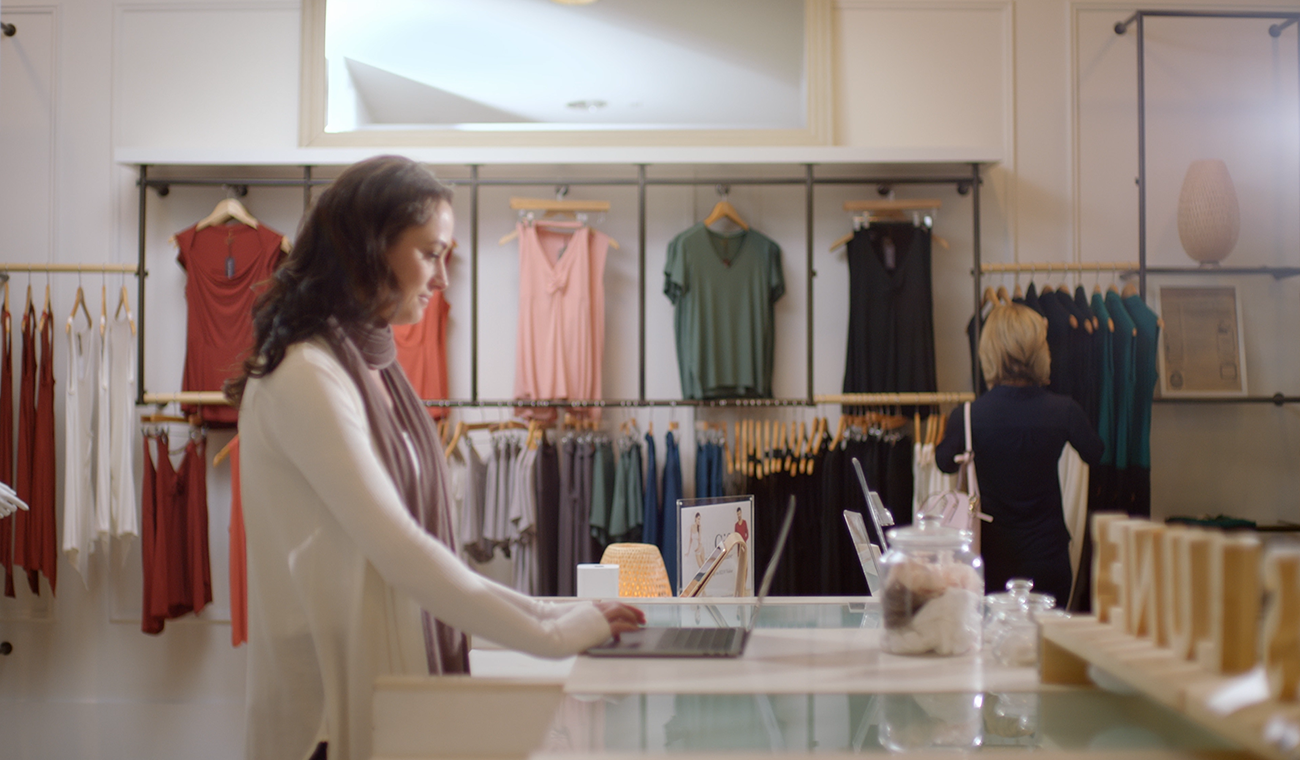 What materials come to mind when you think about soft clothing? Cotton? Silk? Cashmere is awfully nice. How about bamboo?

Bamboo is a weed that’s mostly known for its strength. But fashion brand Les Lunes makes all of their Parisian-style clothing out of the fabric.

Turns out it’s not only soft, but has all sorts of additional benefits. Bamboo puts out more oxygen and sucks up more carbon dioxide than many other plants, and doesn’t require any pesticides or fertilizers to grow. It also needs to be harvested by hand, decreasing reliance on fossil fuels. As a fabric, it's soft, light, and wrinkle-resistant.

Les Lunes founder Anna Lecat learned all this while living in China, where bamboo’s use is widespread. She moved from her home country of Ukraine at just 20 years old and started her own supply chain management company in Shanghai. “There weren’t many companies at the time that were committed to making high-quality products,” Lecat says. “I wanted to change that, while also improving surroundings like the environment and factory working conditions.”

Next up was finding a design identity. Lecat went to Paris to recruit her eventual co-founder Melanie Viallon, a graduate of the prestigious ESMOD fashion school. “When Anna told me we were going to make all our clothing out of bamboo, I thought that would be impossible,” Viallon says. “But I welcomed the challenge.”

Now with retail stores in the San Francisco Bay Area and Chicago, Lecat and Viallon find themselves as owners of a global business. “We needed the right tool to connect our design, production, and in-store teams,” Lecat says. “So we turned to Dropbox.” 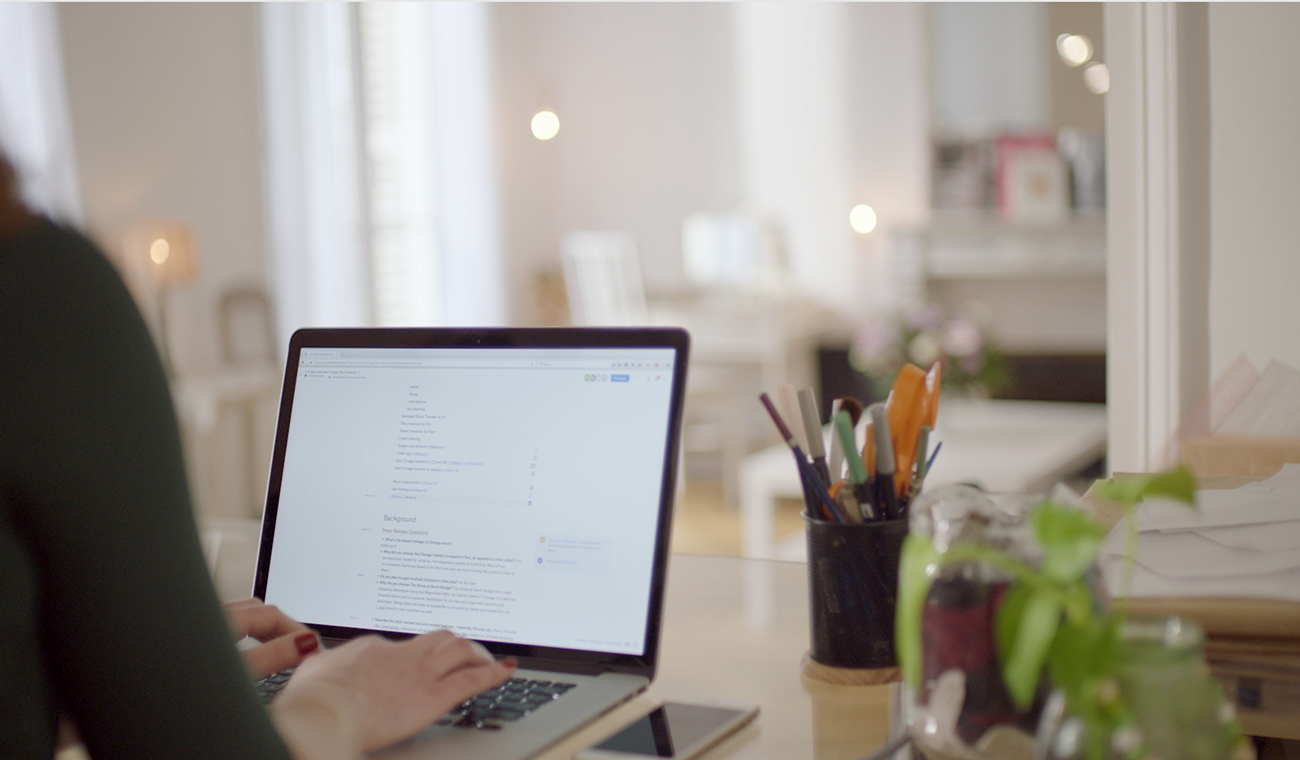 Dropbox is Les Lunes’ digital fabric. And Dropbox Paper is the thread that brings together their creative and business efforts in a way that wasn’t possible before.

Viallon’s Paris team shares patterns with seamstresses in Shanghai, who then communicate product lines and shipments with operations managers in the US. In stores, stylists use comments in Dropbox Paper to pass customer feedback back to designers in Paris.

“Every part of our business runs through Dropbox,” Viallon says. “Even when we’re working with external suppliers, like when we’re setting up a new store, it’s easy because everyone knows how to use Dropbox.”

It was great getting a chance to see Les Lunes managing their global operation across the Bay Area, Paris, and Shanghai. We can also attest that their bamboo clothing is, indeed, extremely soft. We’ll be featuring more of our retail customers throughout the week.