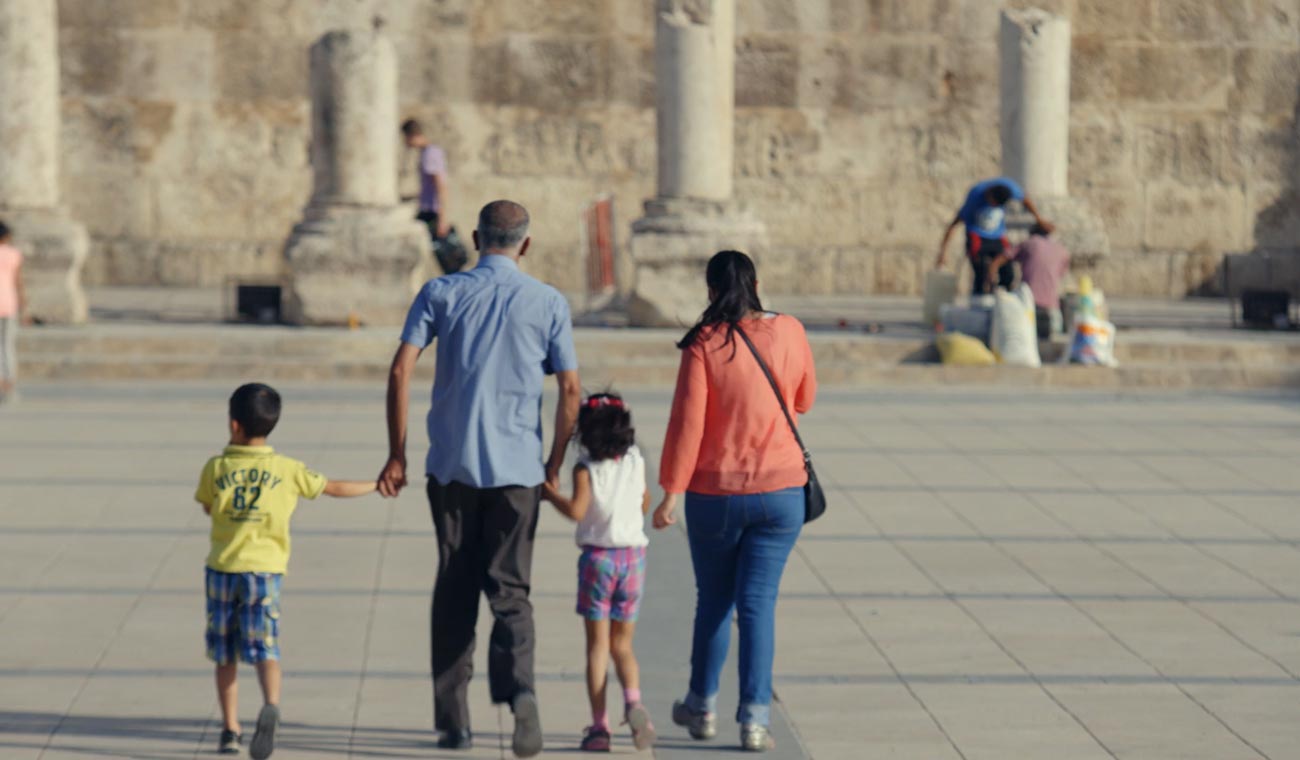 The global refugee crisis is one of the most urgent issues discussed in the news these days. For the International Refugee Assistance Project (IRAP), though, this news cycle is hardly new.

Back in 2008, Becca Heller founded IRAP as a student organization at Yale Law School. Today, they’re on the front lines providing legal representation to refugees in a challenging environment. We’re humbled to share the story of one of their clients in our short film, Resettled.

Abdullah’s family members are among the 3,100 individuals IRAP has successfully helped resettle to safer countries. The nonprofit focuses on representing vulnerable families and children, including those targeted based on their gender, religion, or sexuality. In IRAP’s early days, deciding which cases to take on was a painful exercise, Heller says. It was virtually impossible for IRAP’s intake staff to keep up with the demand, much less track and share casework via email.

“We’re able to take on 500 cases instead of the 50 we started out with. We would be a fundamentally different organization without Dropbox.”—Becca Heller, Director & Co-Founder, International Refugee Assistance Project

IRAP today is still lean, with just 31 in-house employees across their New York City headquarters and field offices in Lebanon and Jordan. But they’ve been able to expand their scope with Dropbox, activating a network of over 3,000 pro-bono lawyers and law students across the US, Canada, and Europe.

They distribute case files through Dropbox so teams can collaborate on the best legal approach, despite often never meeting in person. Lawyers can also securely upload evidence to shared folders so their clients don’t have to carry hard copies.

“We’re able to take on 500 cases instead of the 50 we started out with,” Heller says. “We would be a fundamentally different organization without Dropbox.”

At Dropbox, we believe technology should get out of the way, so there’s no limit to what people can do. We’re proud to call IRAP a customer and eager to see what they do next.

To learn more about how IRAP uses Dropbox, watch our case study video below: 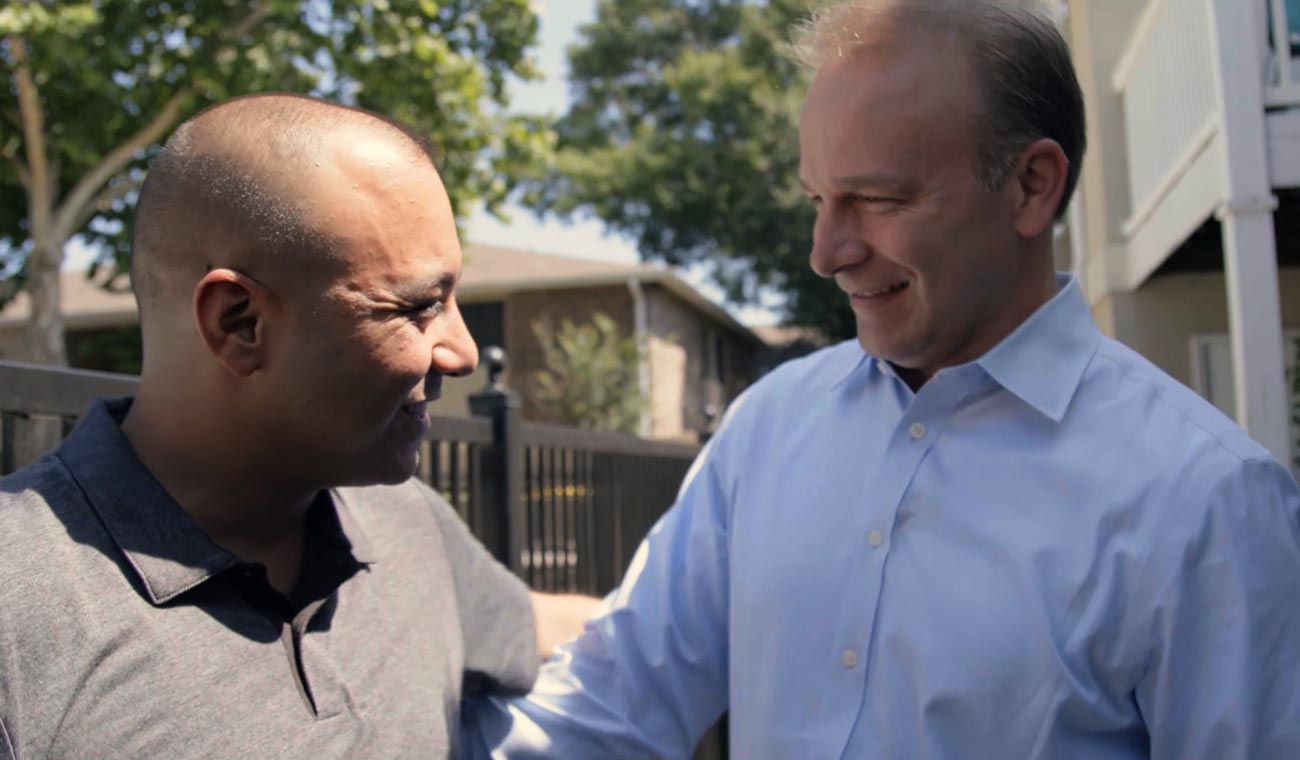