In the world of event production, keeping everyone in sync is crucial. The tricky part is: the team is almost never in the same place at the same time.

In the Oscar-winning film La La Land, Ryan Gosling’s character, Seb, dreams about opening his own jazz club. He marvels at the teamwork involved and what’s at stake during each performance. He points out how each player contributes his own idea to the mix, and how effortlessly the band weaves together conflict and compromise to create a new composition every time.

What the film doesn’t show as prominently is the effort required to open, promote, and operate a club. Ryan Metosky knows that takes its own kind of harmonious teamwork. He’s the Director of Marketing for Blue Note, the renowned jazz club in NYC’s Greenwich Village that’s played host to legends like Dizzy Gillespie, Sarah Vaughn, Ray Charles, McCoy Tyner, and many others.

Even as Blue Note Entertainment Group expands its influence with the opening of Sony Hall and the addition of new locations around the world, from Italy to Brazil to Japan, the team keeps its independent spirit alive in an era when most multi-venue companies are being bought by big corporations.

“We do everything from start to finish inside our company when it comes to putting on these shows,” says Ryan. “We book the shows. We promote the shows. We operate the venues. All of our staff: the managers, the door hosts, the bartenders, the servers, the production people, kitchen—it’s all us.”

“Dropbox allows the different teams within our company to share what needs to be shared with the correct people.” 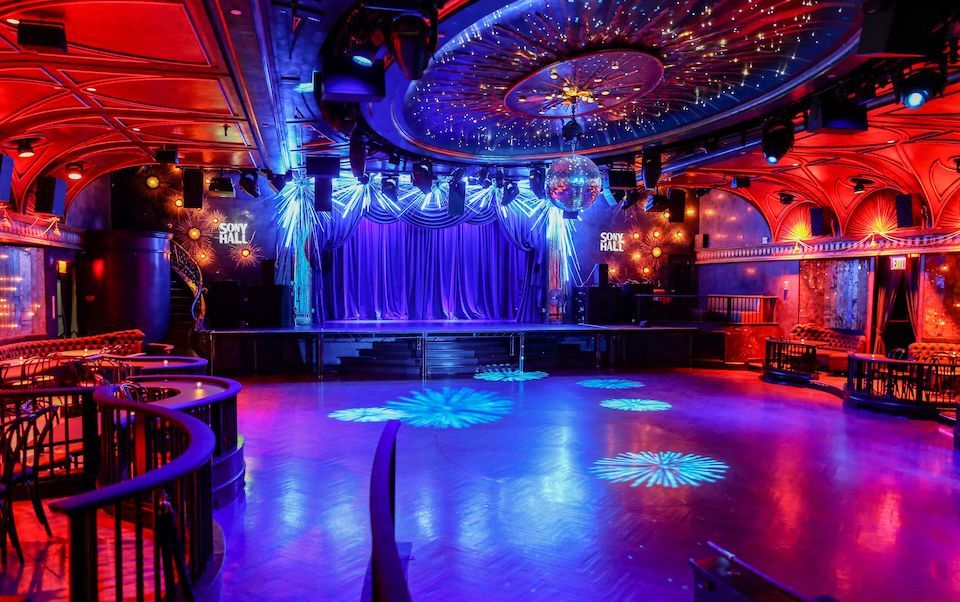 “The advantage of being independent is that we control the process and are not as reliant on outside parties,” he explains. “The disadvantage, of course, is that it's a lot of work and requires constant communication amongst our staff.”

And in the fast-paced world of event production, keeping everyone in sync is especially crucial. The tricky part is: the team is almost never in the same place at the same time.

In recent years, Ryan has seen major changes in industry brought on by the shift to digital. “We are spending most of our resources on online advertising,” says Ryan. “We still do street team distribution of flyers and posters around the city, but we have stopped print and radio advertising due to the high costs and unknown ROI.”

In addition to the street teamers, Ryan works with a marketing manager, a graphic designer, and a box office manager. “There's only one person on my team that is in the same office as me,” he explains. “The people who design our graphics and build the shows on our site and ticketing system work remotely."

Fortunately, cloud collaboration tools keep his team on the same page when they’re on the go.

When the team gets news that a show has been added to the calendar, it helps to be able to share graphics instantly, using the team’s Dropbox folder.

“We use Dropbox as a central hub to store the vast amount of files we need—including show flyers, graphics, videos, show archive photos, floor plans, marketing plans, promotional materials, documents—you name it,” says Ryan. “Dropbox allows the different teams within our company to share what needs to be shared with the correct people.”

Ryan says each show has its own Dropbox folder for promo materials where they save photos, bios, and shout-out videos provided by the artists. The folder becomes a valuable resource for everyone on the team who’s helping promotion the show.

For example, the person who’s in charge of building the show page on the Blue Note website, Facebook, and Ticketmaster starts their work by accessing those images in the folder. “They might need to crop or change the sizes,” Ryan explains. “In which case, we also save those [versions], too. We’re dealing with all sort of partners, so we’re constantly going back to these folders to use the pictures for different things.” 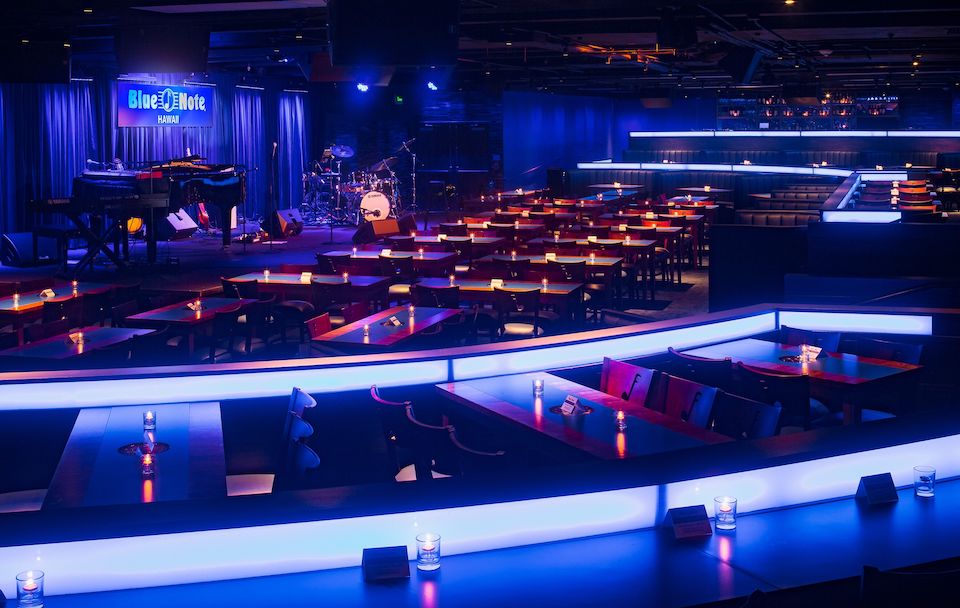 Responding to changes in real time

Ryan says the most challenging part of his job is getting everything done, while at the same time trying to improve what they’re doing. “The work is endless and time isn't infinite—choosing to do one thing means something else doesn't happen. So there's a constant real-time triage process.”

For example, when the team gets news that a show has been added to the calendar that can be promoted at that night’s event, it helps to be able to react quickly and share graphics instantly using the team’s Dropbox folder.

“If we have a show that night that may be of a particular genre—say reggae—and during the day, we confirm another reggae show in three months, we want to quickly get together a graphic for the new show so we can get it up on our digital screens at the venue to cross promote to that night's audience.”

What keeps Ryan inspired most is hearing from the customers who come to the shows at Blue Note. He recently got a particularly moving review from guest whose wife had just passed away. “He said coming to a show was just what he needed, and was the first time he'd been happy since it happened. Music can be a powerful thing to people.”

To see how Dropbox can keep your team flowing on the go, check out the Dropbox Mobile App at dropbox.com/mobile.