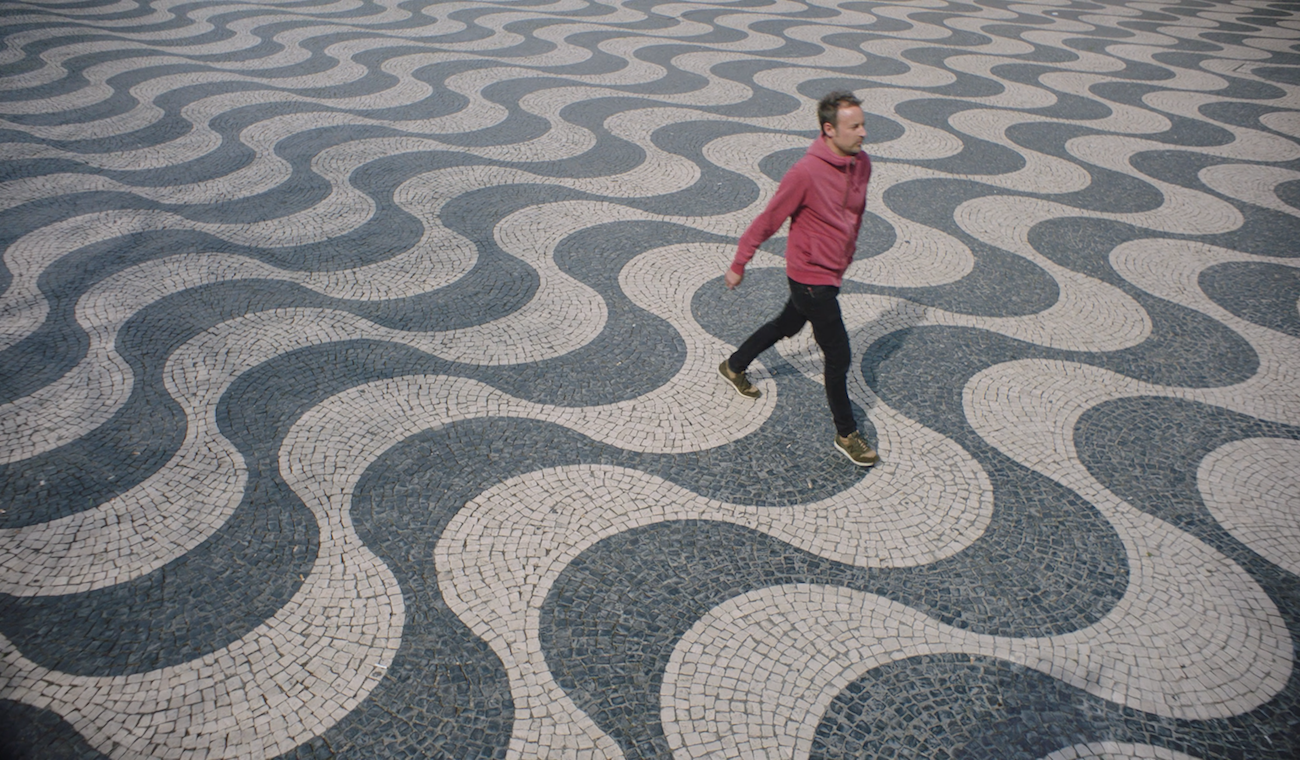 This isn’t ideal, considering Raub is one of travel brand Lonely Planet’s go-to field writers. But any fear of the skies hasn’t stopped him from visiting 90 countries over his career.

“My favorite part of travel is throwing my bags down and taking that first step out into a new world, and everything is completely foreign to me,” he says. “I like the landing part of flying.”

Lonely Planet is grateful for jet-setters like Raub.To cover 350,000 destinations, it takes hundreds of writers working with content teams spread across the company’s international offices.

Together, they constitute what might be the ultimate remote collaboration team.“We’re a content-first business,” says CEO Daniel Houghton. “We wouldn’t be able to deliver on our mission without our model of working, because what we do for a living is cover the world. And Dropbox is an enabler of that.”

Lonely Planet is both traditional and innovative. Founded in 1973 with its trademark guidebooks, the company in 2018 earned a spot on Fast Company’s “The World’s Most Innovative Companies” list.

While the brand’s books remain popular, a growing number of readers consume content on its digital platforms. As their readership has evolved, so has Lonely Planet. They’ve been adopting new technology as part of their digital transformation.

Dropbox Business is one of the connection points for Lonely Planet’s global team of writers, editors, designers, and web developers. “Dropbox is very helpful in our collaborative work,” Houghton says. “It just doesn’t make any sense to host our own cloud infrastructure when we have trustworthy platforms like Dropbox that our employees already know how to use.”

It’s also made running a business easier.“Dropbox Smart Sync has been a savior,” says David Richardson, IT Manager. “We just have so much content, that simple change on Dropbox’s platform was exactly what we needed to create some semblance of a traditional file server.”

Already a Dropbox Business customer since 2014, Lonely Planet has started using Dropbox Paper. Bailey Freeman, Destination Editor, brings together all field research, photos, and drafts, and readies them for print across Lonely Planet’s various platforms. Paper has become an integral tool for Freeman’s work across content creation and project coordination.

“Paper is great for imagining what the final article is going to look like,” Freeman says. “You can send out a list of to-do’s, introduce all sorts of multimedia, and leave comments for your colleagues to interact with.”

It lets the team focus on sharing unique travel experiences with their readers.“That real-time collaboration we have in our team despite being in different locations—that’s how we produce articles unlike anything else out there, that can actually inspire people to visit new places,” says Freeman.