The 2016 Sundance Film Festival recently faded to black, but staff is already gearing up for next year’s event. That’s because every year, the Festival’s programming team must winnow more than 12,000 film submissions to 200 official selections.

Finding the very best independent films is a big undertaking, requiring collaboration among programmers. With the Festival having premiered many films that have gone on to win Oscars—like Boyhood and Whiplash—screening thousands of submissions is a high-stakes production.

“We want to find fresh and original stories. If we didn’t watch all the movies, we might miss a lot of those.”
Adam Montgomery, Senior Manager, Programming, Sundance Institute

Just as filmmakers rely on Dropbox Business to collaborate on their film projects, Sundance Institute uses the service to cull through all of the submissions.

“It’s the de facto way in the community of sharing data,” Montgomery says. “Very rarely does somebody bring up a service other than Dropbox.”

Before Dropbox Business, coordinating reviews of thousands of movies was no easy task. “I used to send around different versions of the same spreadsheet multiple times a day, which would lead to a lot of confusion,” Montgomery says.

With Dropbox, Festival programmers can easily review the 25 films they need to watch per week. Dropbox is used to centralize their feedback in a single Excel spreadsheet, which is updated in real time across the team’s locations and devices.

Festival staff members use the service to coordinate their work with all the theaters during the Festival. Security settings make sure films are kept under wraps until the world premiere in Park City. “Dropbox Business has enabled us to push that data quickly, efficiently, and reliably,” says Montgomery. “And I’m honestly not sure how we did it before.”

We recently paid a visit to the Sundance Institute offices to see how they used Dropbox Business to prepare for the Festival: 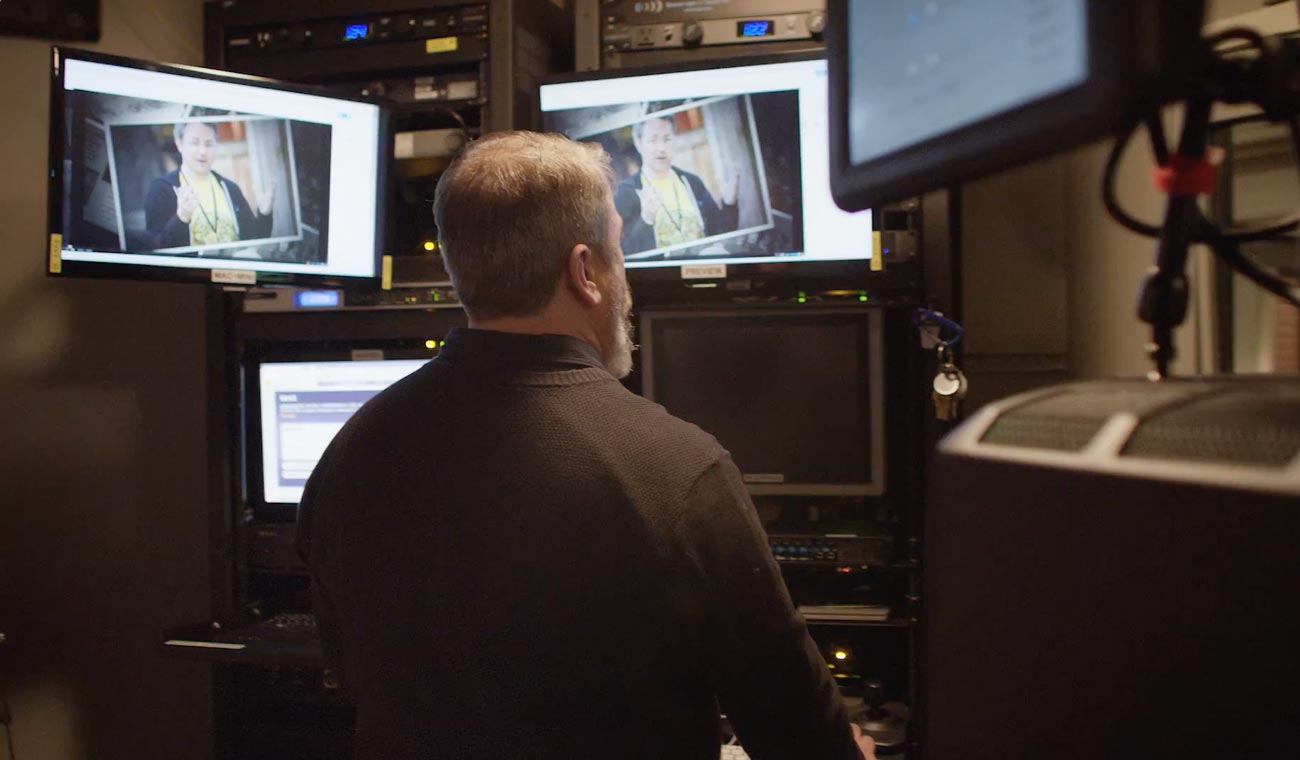