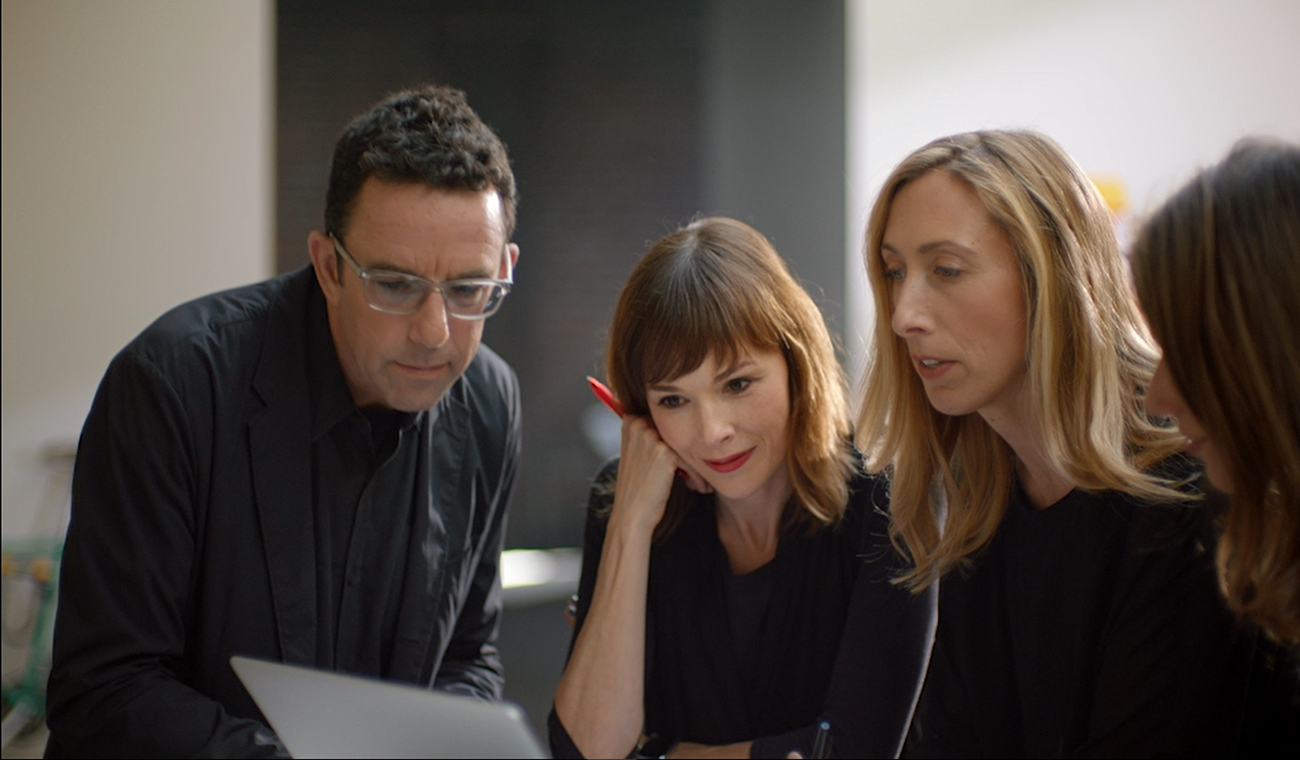 After years of working together at another lighting design firm, Jody Pritchard and Kristin Peck had a bright idea in 2011: start their own company.

They were also both new mothers, so instead of investing in office space, they worked from their homes on opposite ends of San Francisco.

“We were looking to build a business that maintained the caliber of work we strive for, while also providing the flexibility we needed at home,” Peck says. They wanted to be flexible with clients and partners, too. “Lighting designers have to be chameleons because we collaborate with architects and interior designers,” Pritchard says.

They set their sights on big names like Airbnb, Pinterest, and the American Conservatory Theater—all organizations that would eventually become clients. “We wanted a reputation for being easy to work with.”

Pritchard and Peck considered setting up a server and VPN, but those solutions were cost-prohibitive and reminded them of struggles from their old jobs. “We’d spend just as much time accessing the right file than actually working,” Pritchard says. “From day one, our goal for our business was to be nimble and technology-forward, and Dropbox fit that approach.”

“Dropbox is one of two apps that we started using in 2011 and still rely on today. Because it’s been with us throughout our entire journey, it’s woven into our company identity.” —Jody Pritchard, Founder, PritchardPeck Lighting

Today, PritchardPeck Lighting has offices in downtown San Francisco and an impressive portfolio of clients. Dropbox has helped ease some of the growing pains many small businesses face. “We’re incrementally hiring, and it’s a 10-minute process max with Dropbox to onboard a new employee,” Pritchard says. Designers collaborate on 3D AutoCAD and Revit models through shared folders, which let partners quickly provide feedback. “Architects and designers are so used to struggling with these huge files, they almost can’t believe how easy it is,” Peck says.

Dropbox helps PritchardPeck Lighting live up to its motto of being “Small But Mighty” by keeping overhead low and letting the team focus on doing its best work. “It’s not always about having the sheer resources or capital, but about working smarter,” Pritchard says. “We like to think that because of the tools we use, we can compete with the big dogs.”

To learn more about how Dropbox can help your small business, visit dropbox.com/business.