Prisca Marilanga lives in Zambia. She is a single mother of five children who’s also a healthcare worker. Every day, Prisca would walk nearly ten miles to visit her patients, racing against the sun on her way back home. 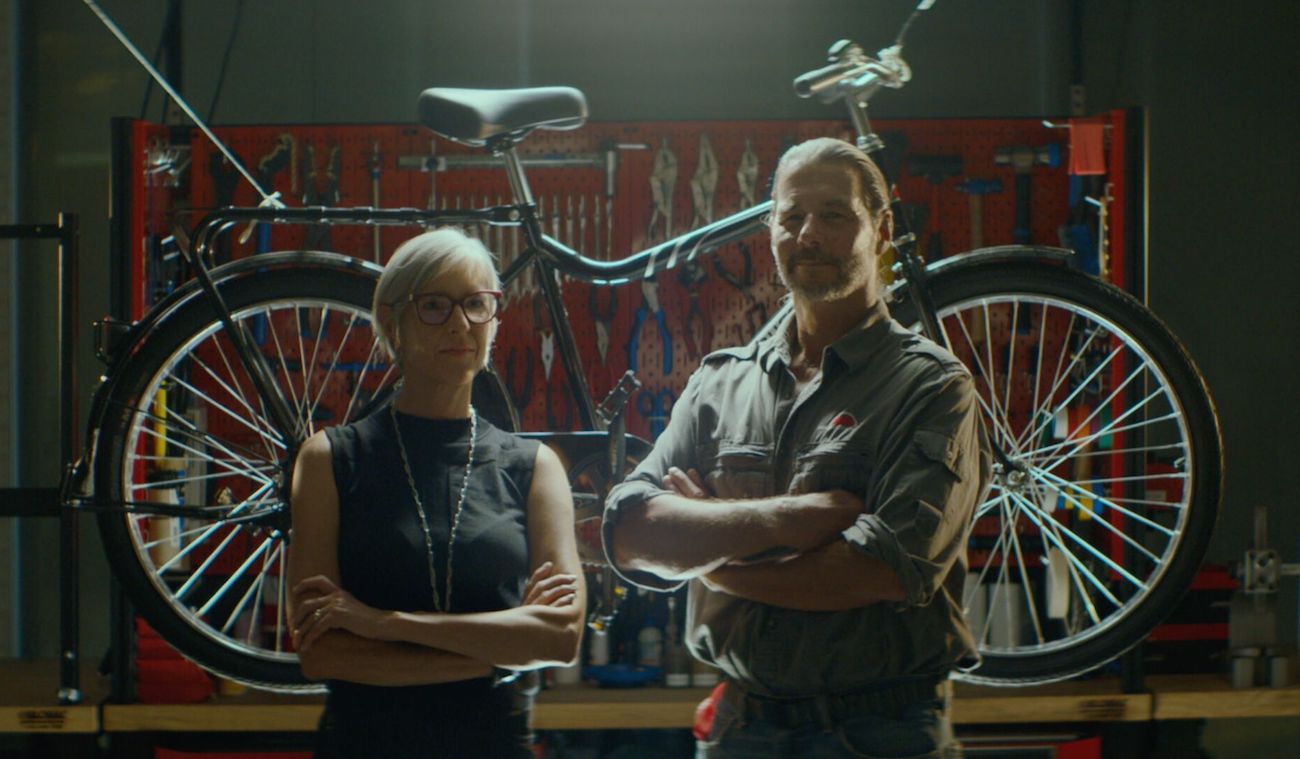 “The distance was just too long,” she says. “I was only able to visit two patients per day.”

Now that World Bicycle Relief has empowered Prisca with a bicycle, she visits 15 patients per day.

Stories like Prisca’s are the reason why F.K. Day and Leah Missbach Day founded World Bicycle Relief (WBR). The nonprofit designs, manufactures, distributes, and assembles bicycles specifically made to serve people in developing countries. Healthcare is just one area that benefits from increased mobilization.

“The impact of mobilization is like an industrial revolution in someone’s life,” says F.K. Day.

To date, the organization has delivered over 350,000 bicycles across nine countries. The world needs WBR’s empowering energy. And Dropbox is the hub of their process.

It all starts with the challenges their users face. “We went out into the field to see how bicycles were performing in rougher terrain, and how we could make a better product,” says Brian Berkhout, head of WBR’s Zimbabwe field team. Previous attempts at mass-producing bicycles for the region had failed, as the equipment just didn’t last, he says.

Brian’s team passes their research along to WBR’s design team and global headquarters in Chicago. “We’re receiving tons of pictures and are constantly overriding things that couldn’t be managed in email,” says Andrew Hall, product manager. “Dropbox saves us a huge amount of miscommunication by allowing the latest versions of documents to be available to everybody at all times.”

The result is the Buffalo Bicycle. “We literally designed a bike from scratch,” F.K. Day says. 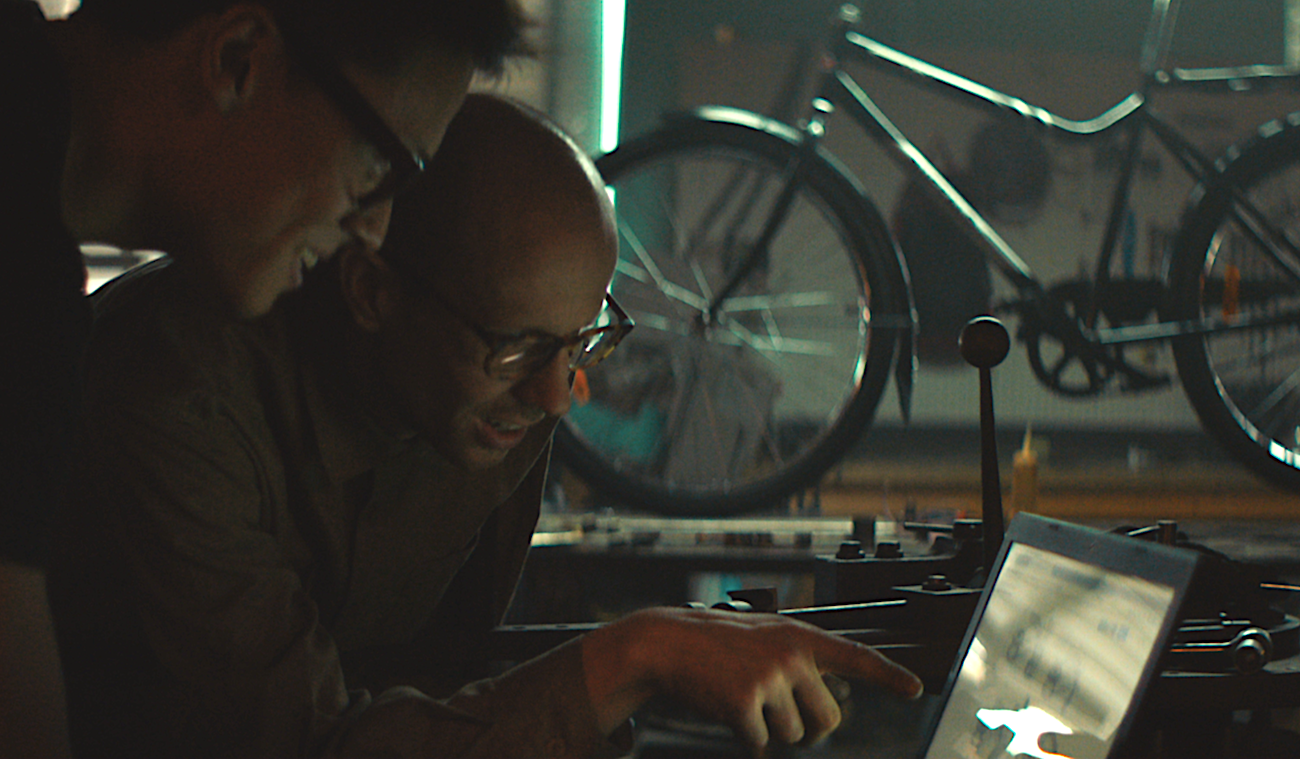 But it doesn’t stop there. WBR’s Taiwan-based manufacturers provide equipment based on the design files in their shared folders. Then field teams in Kenya, Zambia, and Zimbabwe receive all sorts of content from headquarters to coordinate shipments, assemble the bicycles, and train users.

“We’re a global operation with the resources of a nonprofit,” says Ruth-Anne Renaud, Head of Marketing. “I don’t know how we’d function without Dropbox.”Once the Buffalo Bicycle is in the hands of people like Prisca, WBR’s field staff gather user feedback to make the experience even better.

“We’re never finished,” Day says. “The feedback loop just starts over again and we keep that energy going through Dropbox.” 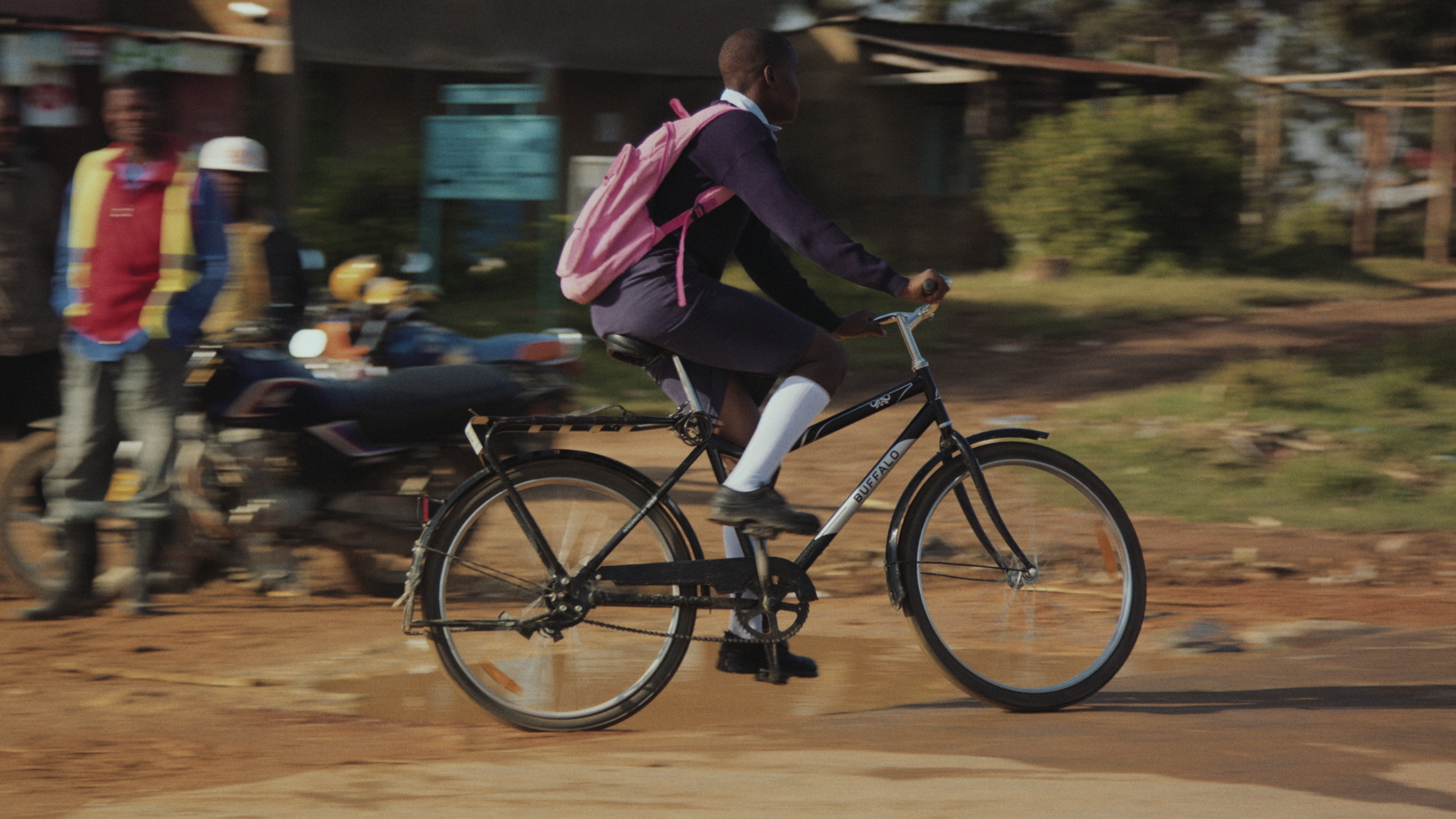 To learn more about how your team can unleash its empowering energy, visit dropbox.com/business.