Ranked one of the top 100 universities in the world, the University of Sydney is home to some of the brightest minds in multi-disciplinary research. Together, they’re working to solve some of the world’s most challenging problems. 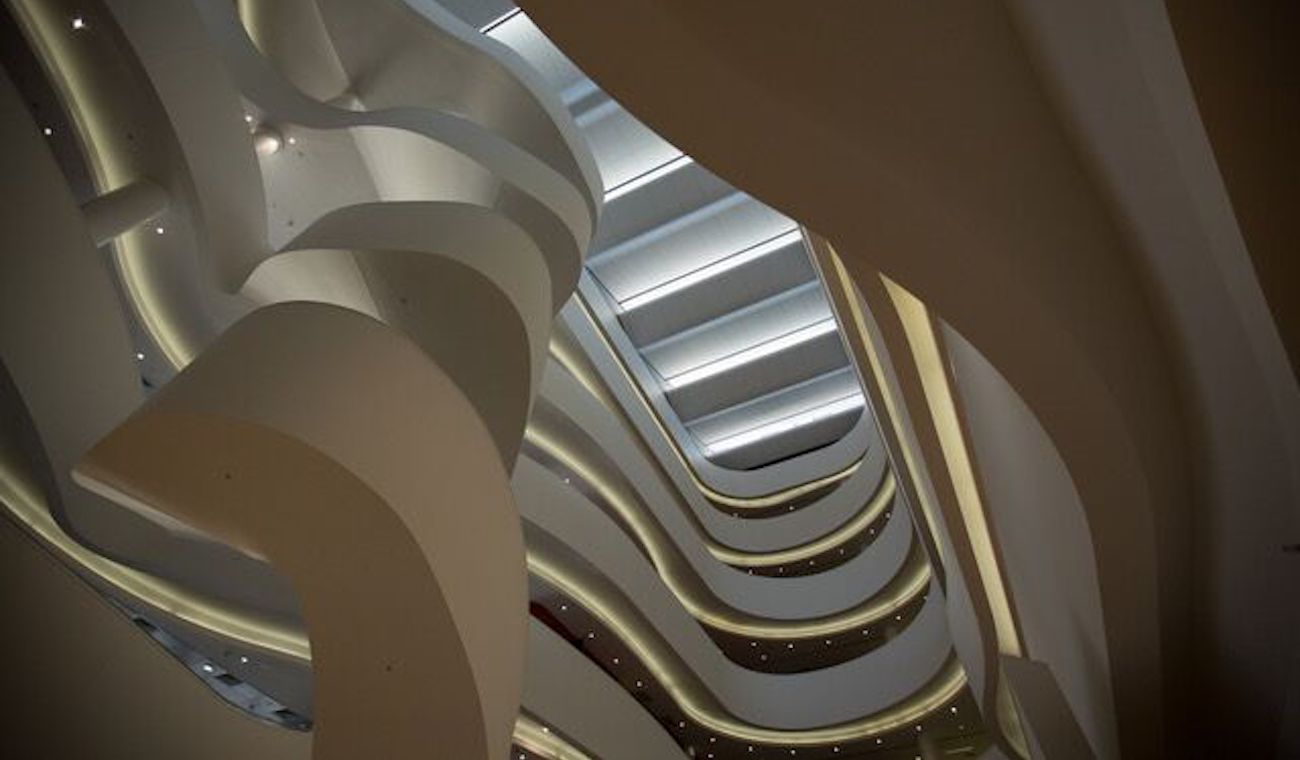 Solving the world’s most complex problems

The University of Sydney takes a big picture approach to research. First, they look at a problem from all angles. Then, they combine the expertise and talents of scholars from many disciplines.

That means creative problem solving doesn’t happen in isolation. A surgeon can collaborate with an engineer to build augmented reality technology that enables the surgeon to see a tumor during an operation. Or an archaeologist can collaborate with a medical imaging specialist to see inside ancient Egyptian urns in great detail—without disturbing the contents.

In the words of Mike Day, Chief Information Officer at the University of Sydney, “The days where being creative is limited to an arts faculty are long gone.”

Before the University rolled out Dropbox Business, it faced an ongoing challenge to reduce the fragmentation of data storage platforms. Though there was an existing file-sharing solution in place, there was poor uptake by University staff—particularly within its research teams. So researchers used the free version of Dropbox, which was fast becoming the de facto standard research collaboration and file-sharing tool at the University. This under-the-radar use of free Dropbox accounts meant there was a lack of governance and oversight of research data—and that represented a risk for the University.

After conducting extensive competitor and risk analysis, and consulting with the research community, the University decided to roll out Dropbox Business to its entire population of researchers, academics, staff, and students. The roll-out was a win for both researchers and data stewards, who now have greater visibility and control of their research data.

“The choice [to switch to Dropbox Enterprise] was easy because Dropbox was already the tool of choice among many of our academics and students,” Mike Day, CIO, University of Sydney

Where do you even begin to secure and scale collaboration in an organization that has an IT set-up with 100,000 people operating behind its firewall? To put that into perspective, that’s about the same size and scale as a reasonably sized Australian city. The University needed a widely supported, user-friendly platform to support collaboration among staff and students—as well as external parties around the world. So they turned to Dropbox.

“One of the things that providing tools like Dropbox really help us with is to make sure that we’re keeping the data that our academics need safe.”—Mike Day, CIO, University of Sydney

“Collaboration is vital to our success as a university. Technology and digital innovation are key to the unique learning experience offered at the University of Sydney. As our staff undertake multidisciplinary research, they increasingly need to coordinate with different areas of the University. Dropbox fast-tracks this process.”

The University of Sydney is one of over 6,000 educational institutions worldwide using Dropbox to become more connected and collaborative.