Fashion brand Dion Lee began as a small Australian label: tailored and sophisticated in design. Since its founding in 2009, the label has grown into a booming business, with six stores in Australia and a wholesale business across the US, Asia, and the Middle East.

We recently chatted with Amelia Fincher, general manager at Dion Lee, to get a bit more insight into how the team works. “The looks are feminine and casual, yet also architectural,” said Fincher. “Every piece of a collection is precisely engineered.”

She described the creative process behind the label, which involves early ideas, countless concept sketches, photos from fittings, and much more. “From the design to the production, everything goes through Dropbox,” Fincher said.

The company has been able to grow into a global business in part because of how well the team coordinates across regions, all in an instant. “When Dion or the team is at a fitting, they’ll take a photo and share it on their phone through Dropbox, which means that the images here can go straight to New York, and it means that they’re all saved in the same place,” Fincher said.

We had a chance to catch up with the Dion Lee team at the Mercedes-Benz Fashion Week Australia—where the label just launched its latest collection. Watch the video below to learn more about Dion Lee, and how the team uses Dropbox Business to work and create together. 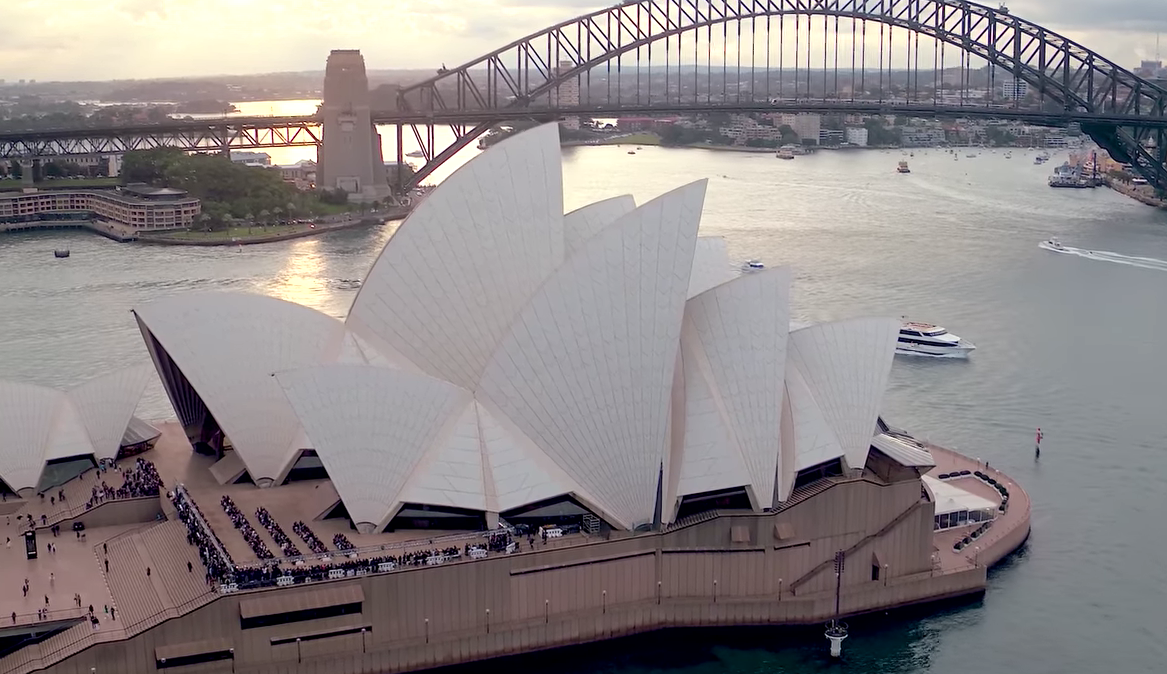