UPDATE, November 6: Starting today, we'll be gradually rolling out this functionality to iOS users. Download the latest Dropbox and Office apps to get them automatically. Android users — these features are coming to you in the next few weeks, so stay tuned! Original Post We know that much of the world relies on a combination of Dropbox and Microsoft Office to get work done. In fact, Dropbox is home to over 35 billion Office documents, spreadsheets, and presentations. That's why we're partnering with Microsoft to help you do more on your phones, tablets, and the web. Soon you'll be able to access your Dropbox directly from Office apps, and edit Office files from the Dropbox app.
These new features will be rolling out to all Dropbox users on iOS and Android in the next few weeks. Our Dropbox for Business customers will be able to take advantage of these updates, too — learn more on our business blog. Next year we'll be extending these features to the web by adding integrations between the Dropbox website and Office Online. We'll also be releasing a Dropbox app for Windows Phone and Windows tablet users in the coming months.
Filed under

By Parakram Khandpur and James Anthony 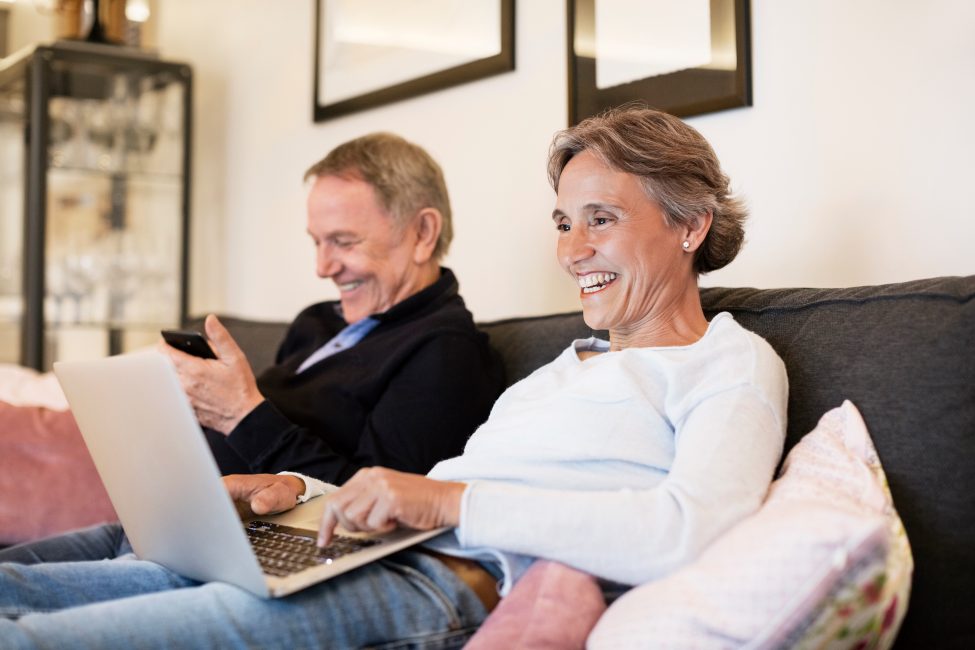 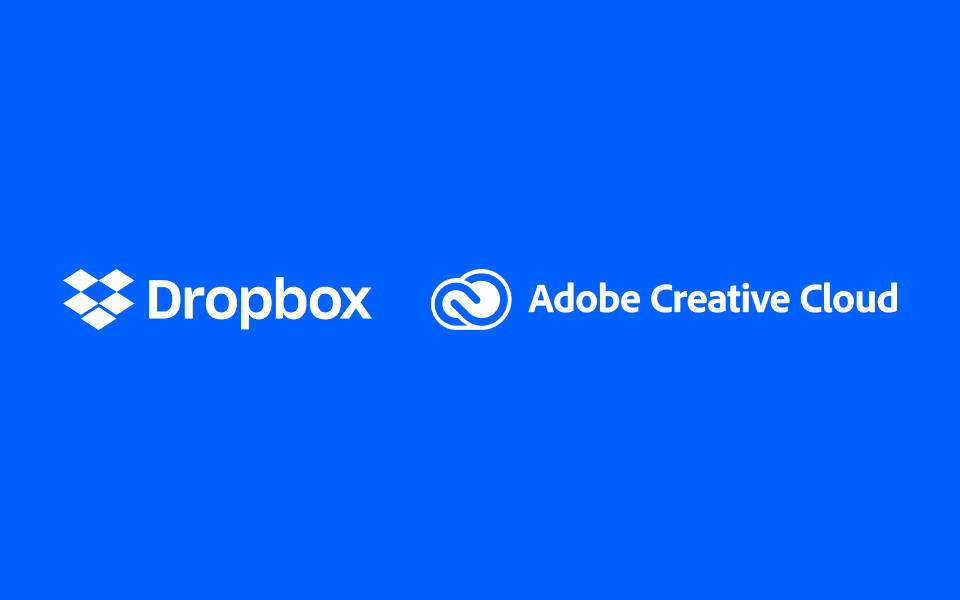