We're always asking our users to tell us how Dropbox helps them out in everyday life. While we're always flattered by people who praise us for rescuing their homework and work presentations, we’re especially moved by the ways they employ Dropbox in times of crisis. Like the rest of the world, we've been captivated by the events surrounding the recent earthquake and tsunami in northeastern Japan. While it's inspirational to see how technology has helped many in Japan quickly find and communicate with loved ones, the many uses of Dropbox that have been crafted to aid Japan's recovery continue to amaze us. What we're finding is that it's increasingly easy for a single person to work with Dropbox to affect and help many lives, and we're very honored to play a role. As crisis recovery continues in Japan, our thoughts and prayers are with those affected by the disaster. We're also greatly inspired by those who are still working around the clock keep the country safe. If you'd like to help, we heavily encourage you to donate to the Red Cross.
Filed under 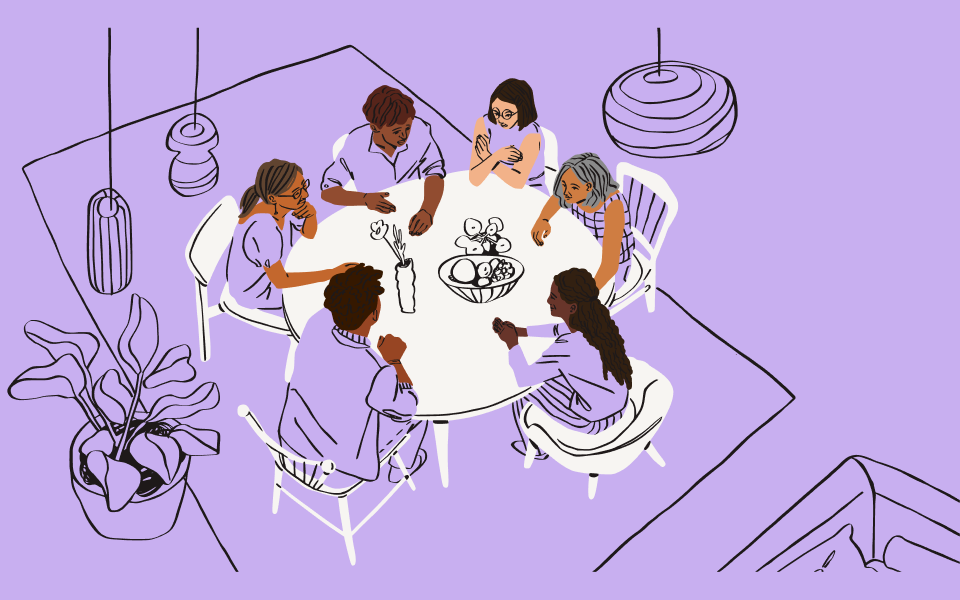 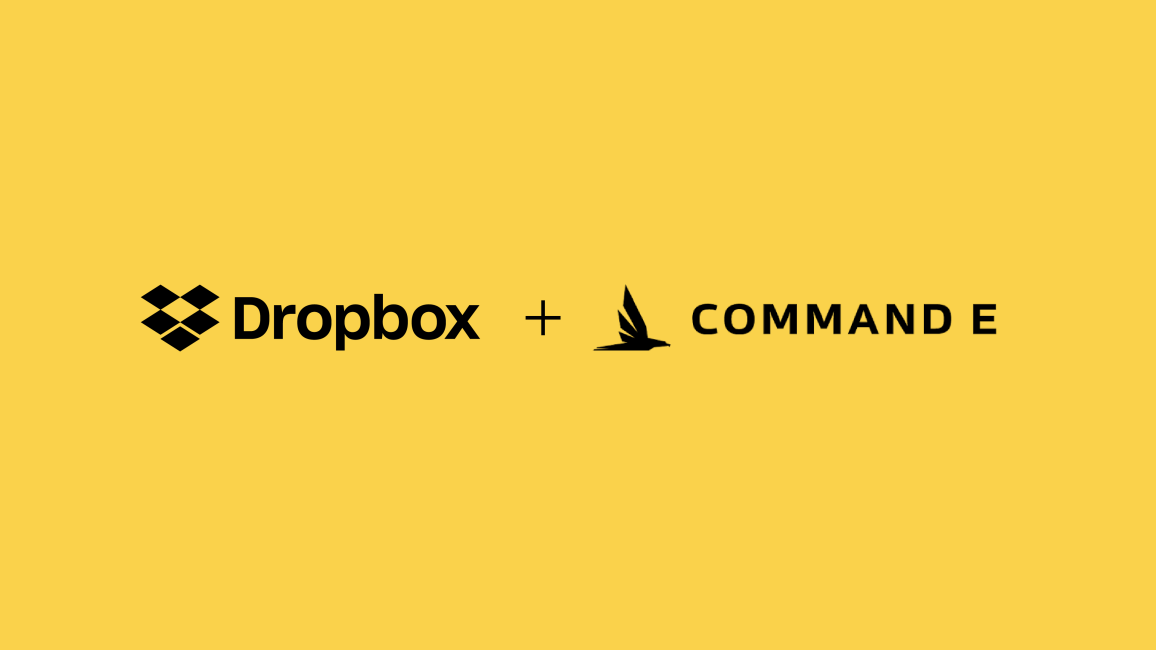