Our European users and customers are incredibly important to Dropbox. Approximately 75% of Dropbox users are outside of the US and a significant portion of that usage is by European businesses and consumers. Three years ago we opened our European headquarters in Dublin, followed by offices in London and Paris in 2015. In order to get even closer to business customers in Europe, we are now announcing the opening of an office in Amsterdam to serve the Benelux region. The Amsterdam office will be led by Country Manager Chris Moojen who has joined from Google where he was Sales Lead for Google for Work for the Benelux countries. He also served as European Lead for Innovation at Google. Benelux is an important part of the world for Dropbox, with some of the highest Dropbox penetration and engagement rates of any region—approximately 49% of the internet population in these countries are Dropbox users. In the coming months we will also be opening an office in Hamburg to serve the DACH (Germany, Austria and Switzerland) market, led by Oliver Blüher. Oliver previously led SAP Germany’s cloud enterprise sales for over 5 years, as well as serving as Chief of Staff for the CEO at SAP, and has over 15 years’ IT industry experience. We aim to serve our customers globally, and in some cases this entails shifting our data hosting into local markets. As a first step, we committed in December to be able to host customer data within Europe in 2016. We can now confirm that this will be in Q3 of this year and the data will be hosted in Germany. The most expeditious way for us to do this is to use a trusted third-party provider so today we are also announcing that we will use Amazon Web Services (AWS) to host business customer file contents in Europe. We believe this will create more options for our business customers in the near term. We have always been deeply committed to upholding the security and privacy of customer data— we were one of the first major cloud service providers to achieve ISO 27018 certification, a global standard for cloud privacy and data protection. The continued protection of individual privacy and the free flow of data are critical to the innovation that drives the economies on both sides of the Atlantic. We appreciate the hard work of the US and European negotiators to reach a deal regarding transatlantic data transfers and we look forward to hearing more about the “Privacy Shield” agreement in the coming weeks. We have continued to see strong customer momentum in Europe. Dropbox Business and Enterprise customers in the Benelux market already include TamTam, De Nieuwe Zaak, Zuyd Hogeschool, Nuon Solar Team, UNITiD, and Takeeateasy. Other notable business customers in the rest of Europe include Channel 4, Condé Nast Britain, and Boots. Ingram Micro is the distribution partner for the region and other partners for the Benelux market include Comparex, Comsoft Direct, Scholten Awater, and Dell. I'm confident 2016 will be an even bigger year for European businesses using Dropbox to enable their employees to collaborate and get work done.
Filed under 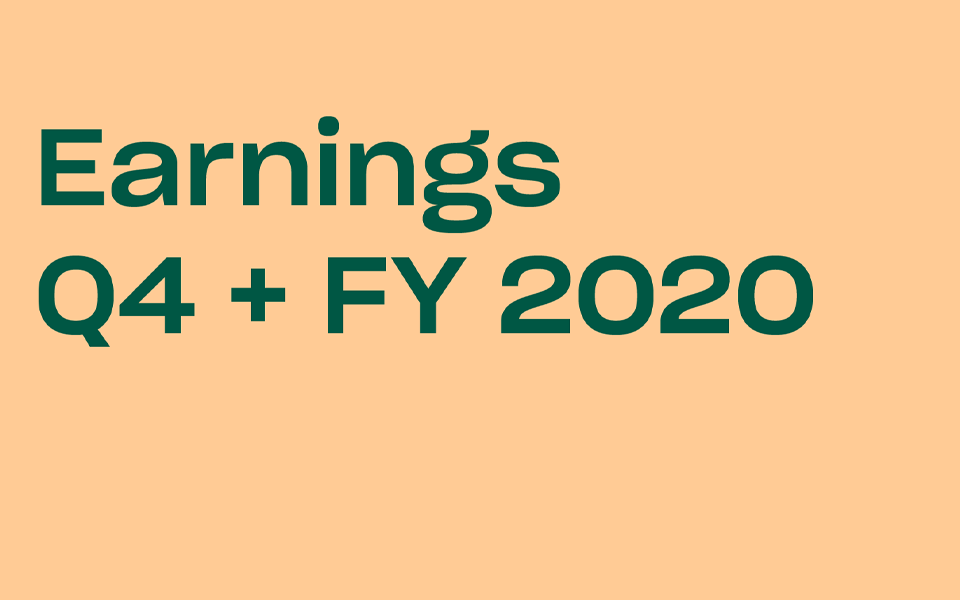 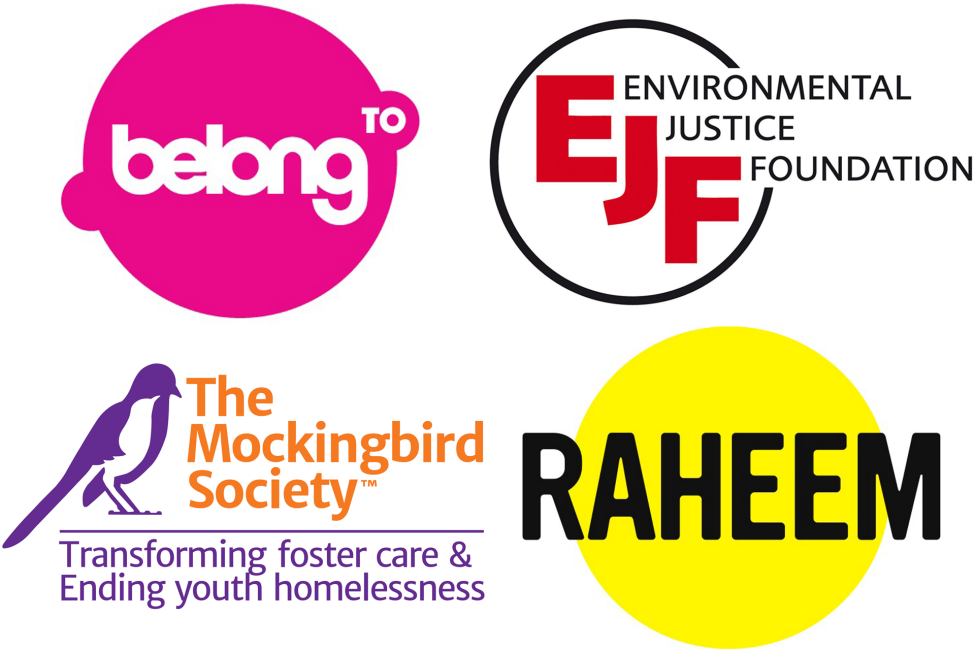 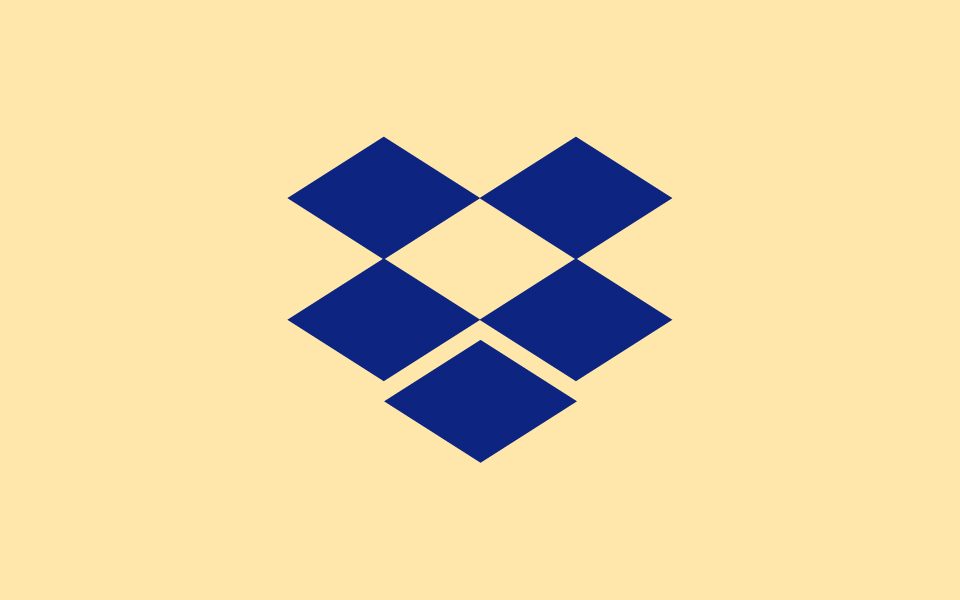 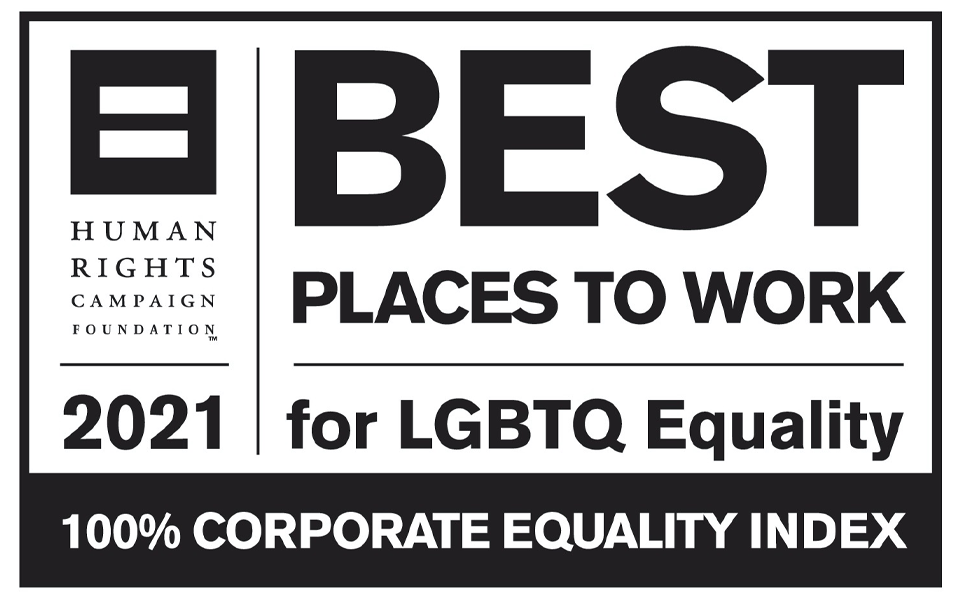 A message from our CEO