We’re so excited this morning to kick off DBX, our first developer conference. Fort Mason is buzzing with energy from our incredible community of developers, designers, and partners. Back in 2007, when it was just the two of us coding in an apartment, we never imagined that six years later there’d be over 175 million people using Dropbox and more than a billion files synced each day.

We’re proud that Dropbox has become the home for millions of people’s most important stuff. So we want to be sure that stuff is always available, no matter if you’re on your laptop at work, a tablet on a plane, or a smartphone on the bus. Keeping devices and apps synced with your most up-to-date info has gone from “nice-to-have” to essential, which creates a real challenge for the people developing apps.

That’s why we’ve designed the Dropbox Platform to be the best foundation to connect the world’s apps, devices, and services. We started with the Sync API, which let developers take advantage of the file syncing technology that took us years to get right. And today, we’re announcing a suite of tools that fundamentally simplifies how developers can build across devices and platforms.

It’s a challenge for developers to provide an amazing user experience across many different platforms and devices. Our Sync and Core APIs already take care of syncing files and folders, but as people use mobile apps more and more, a lot of their stuff doesn’t really look like a file at all. It could be anything — settings, contacts, to-do list items, or the latest doodle you drew.

With the Datastore API, we’re moving beyond files and providing a new model for effortlessly storing and syncing app data. When you use an app built with datastores your data will be up-to-date across all devices whether you’re online or offline. Imagine a task-tracking app that works on both your iPhone and the web. If it’s built with the Datastore API, you can check off items from your phone during a cross-country flight and add new tasks from your computer and Dropbox will make sure the changes don’t clobber each other.

Drop-ins let developers connect to hundreds of millions of Dropboxes with just a few lines of code. The Chooser gives people access to the files in their Dropbox from web and mobile apps, and the Saver makes saving files to Dropbox one-click simple. You can already see them in action in Yahoo! Mail, Shutterstock, and Mailbox!

We’re putting the finishing touches on this post as Drew is about to walk out on stage and announce this news. If you couldn’t make it today, we’ll be posting videos of the keynote and other sessions as well as updated developer documentation at www.dropbox.com/developers.

We can’t wait to see what we build together.

By Parakram Khandpur and James Anthony

The Women Reinventing the Way We Work 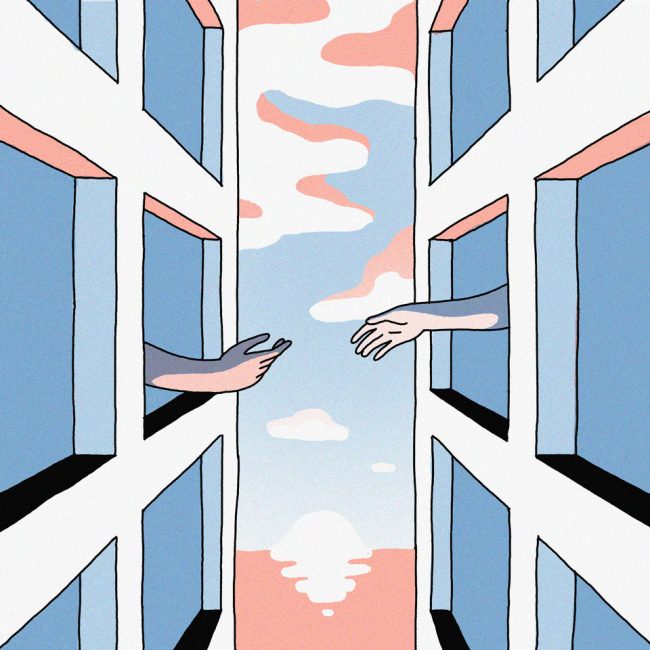