"Before I used Paper, I might have had bits of paper here and there, images saved in files somewhere else. Using Paper really helps to have it all in one place."—Joyce N. Ho

If you’ve watched any movies or TV recently, you’ve probably seen motion design in action. Think about the giant red letters in the Stranger Things opening credits, moving together to the pulse of the show’s foreboding theme music. Or recall the sprawling, three-dimensional map that kicks off every episode of Game of Thrones.

This is precisely the kind of work Joyce N. Ho—an Australian motion designer now based in Brooklyn—does for a living. It’s a craft that blends creativity and technical skill, and for each project, it means sifting through dozens of possible ideas to find the perfect fit for the subject matter.

That’s why when Joyce was asked to do the opening titles for this year’s Semi Permanent event—an international festival for creatives and designers—she turned to Dropbox Paper.

“I like to do a huge brain dump of ideas,” Joyce said. “I just write anything that comes to mind that might be applicable to whatever I’m trying to concept for.” Joyce started by jotting down scores of words and phrases that resonated with her in Paper. “I kept coming back to a nature vibe—something I wanted to convey through nature or science.”

As a motion designer, however, Joyce needed to go beyond words. She began exploring her concepts further by finding examples of photos, illustrations, videos, and even sound. Adding it all to her growing Paper doc was a snap. “I liked how easy it was just to drag and drop in Paper, just grab something off one page and put it in. You could embed video and almost any other asset.”

Joyce added links to Vimeo and YouTube videos, which Paper rendered as a full video in the doc automatically. She embedded Pinterest mood boards. She even added an inspirational soundtrack from Spotify. For Joyce, the biggest advantage was simply being able to bring everything together, including a variety of formats, mediums, and styles. “Before I used Paper, I might have had bits of paper here and there, images saved in files somewhere else. Using Paper really helps to have it all in one place.”

Joyce also used Paper to help loop in collaborators, gather feedback, and schedule a workback plan. “When I was still writing my treatment, and just concepting, it was really helpful to get people commenting on it.” Being able to both brainstorm ideas and coordinate team members in a single doc was big time saver for Joyce.

Joyce was especially complimentary of her collaborators—people who help make her work even stronger. “Dropbox has allowed us to share files in between everyone really easily. So everyone on the team can keep an eye on what other people are doing and what other people are creating. I think this has really helped everyone get inspired by other people’s work—a cross-pollination of inspiration.”

Check out our micro-documentary on Joyce’s process over at Semi Permanent’s website, or watch the four video entries below. 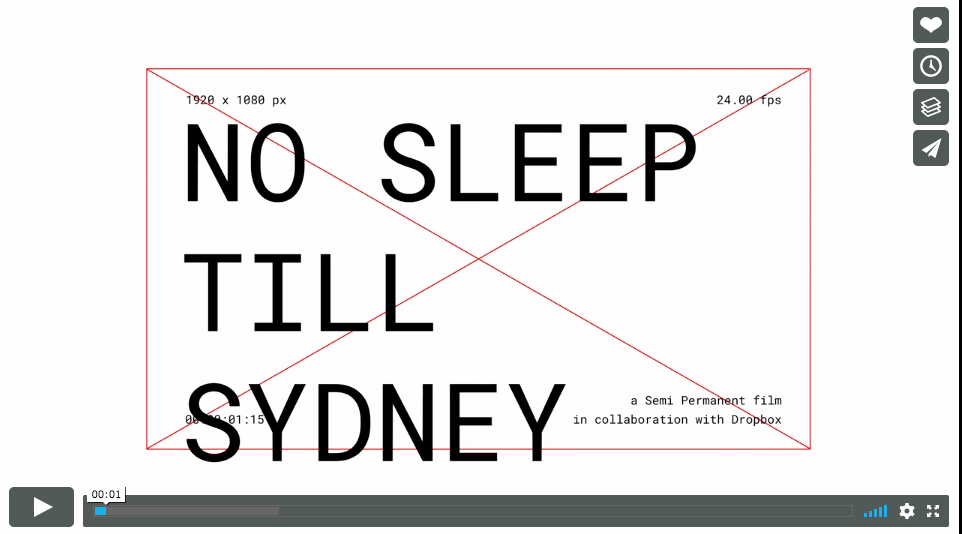 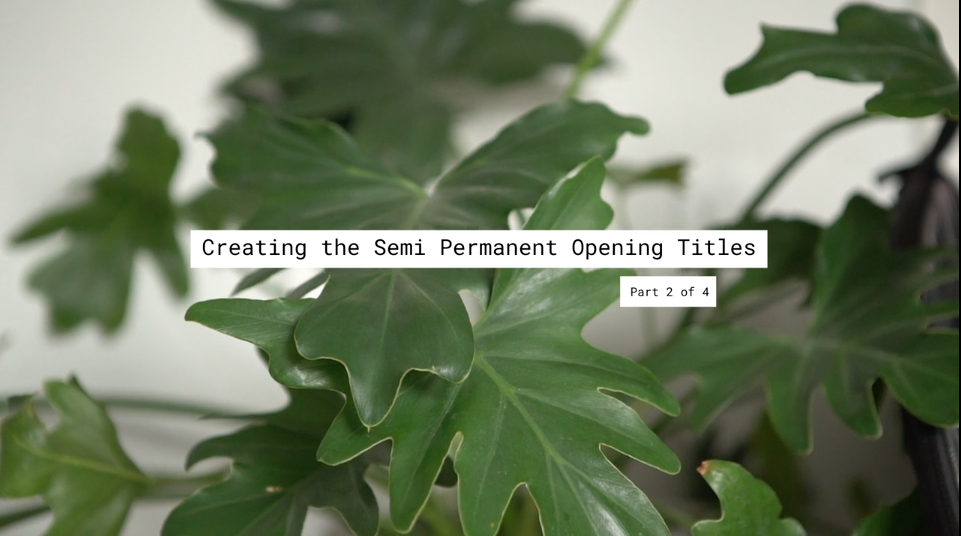 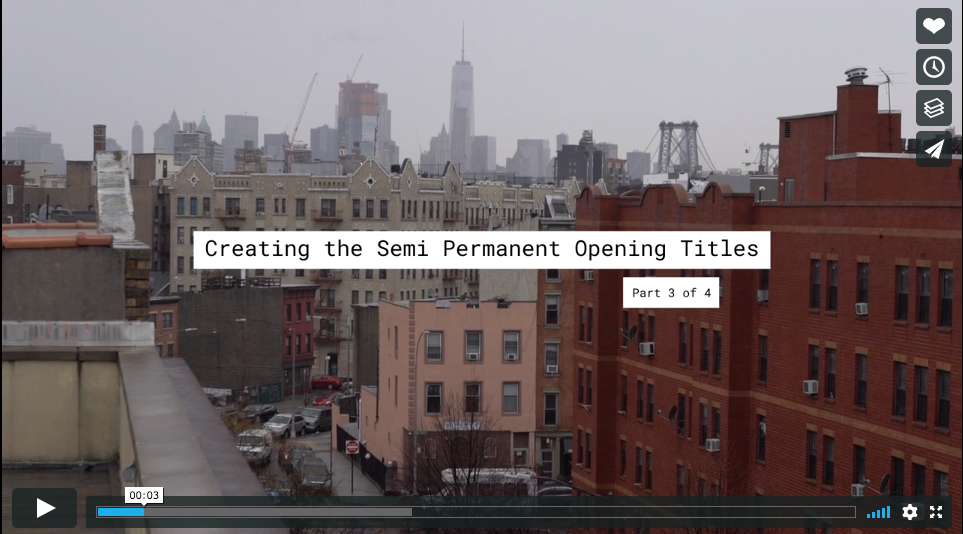 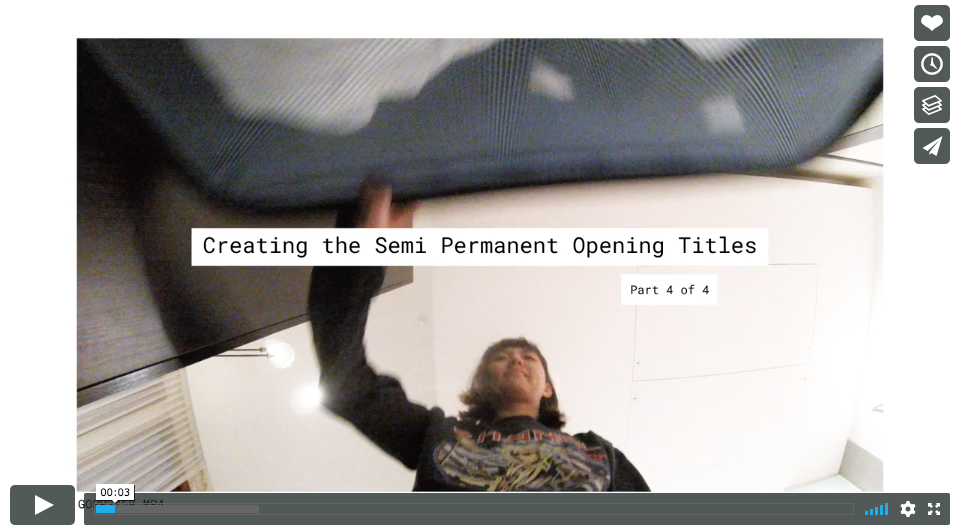