There’s a false distinction that’s often made in the ad world, pitting award-winning creative work against work that’s effective in achieving clients’ business goals. In my opinion, you should never have to choose between those two options. It’s been said that “If you want to go fast, go alone. If you want to go far, go together.”

Our 11-year partnership with Frito-Lay is a good example of that adage.We became the agency of record for Frito-Lay’s Doritos in 2006. When we started, creative teams were hesitant to volunteer for a classic consumer packaged goods (CPG) company, a category known for a straightforward, results-oriented approach to marketing.

But rather than adopt a traditional marketing approach, we made innovation the cornerstone of our efforts.We threw out the playbook and helped bring to life the first crowdsourced campaign, “Crash the Super Bowl,” which went on to become one of the most successful Super Bowl campaigns of all time. And as the relationship deepened, a lot of our ideas started to transcend traditional ad platforms.

We created a content studio, Snack Strong Productions, and launched Hotel 626, the first-of-its-kind online horror game open only between the hours of 6:00 pm and 6:00 am.Then, in 2014, Frito-Lay upped the ante.

They wanted to bust up the traditional client-agency model and insisted that great ideas can come from anywhere, including the mystical (to me) realm of Big Data. At the same time, they wanted a big uptick on the awards front. As you can imagine, being the agency of record, this was a little scary for us at first; then we realized that we had a huge opportunity.

The first thing we did was to take Frito-Lay to Cannes Lions, to soak up the world’s most outstanding creative work together. Two facts stood out:

(1) They were right about good ideas coming from Big Data; and

(2) The most awarded (and most effective) work skillfully incorporated social issues.

From that time together, we created a program called 10%, with the goal of being first to market with innovative ideas that would put Frito-Lay at the center of significant and current cultural moments.

Many of these ideas blew up on the launch pad. But here are some of the ones that made it:

Super Bowl Sunday is one of the worst days on the road for drunk driving, so we built a Breathalyzer into Tostitos bags armed with Uber codes to help fans get home from their Super Bowl parties safely.

To illustrate to Millennials why they should vote in the 2016 election, we created No Choice Doritos: gray, flavorless cardboard chips that drove home the downside of letting other people make your choices for you.

We drafted off the Instagram phenomenon of people seeing interesting shapes in their Cheetos and created a Cheetos Museum, dedicated to Cheetos snacks that resembled the Loch Ness Monster, the Statue of Liberty, and Abraham Lincoln.

We created a mobile music video for the band Rae Sremmurd that added new instruments and visual images when you played the video on multiple devices simultaneously, enabling a new way to experience music with friends.

We had Chester Cheetah (yes, the animated character) run for Mayor of Chester, Montana.We created a product called Doritos Rainbows to support the LGBT community and launched it in Dallas, Texas.Here are a few of the lessons we’ve learned along the way:

A strong brand narrative allows you to take a stand on social issues.

For example, Doritos Rainbows perfectly aligned with the brand’s “For the Bold” positioning by taking a bold stance to support gay marriage, an issue our consumers cared deeply about.

All the most successful Frito-Lay projects were controversial at various points in the process. The more controversial a project, the greater the need for collaboration. This was the only way to work through the risks that go hand in hand with groundbreaking, culturally aware campaigns.

The best ideas can be explained in one sentence, to everyone.

Our co-founder Jeff Goodby likes to say, “Come up with an idea that you can describe to your taxi driver. If he likes it, you’re good.”

We’re looking forward to attending Cannes Lions with Frito-Lay again this year on our annual shared mind-expansion trip. Whether it’s creating room for experimentation (and temporary failure), promoting honest discussions, or nurturing respect for a diverse set of perspectives, we’re proud to have developed ways to work with a once-conservative, classic CPG company to create a consistent stream of innovation. And we plan to keep showing that socially relevant, award-winning ideas and effectiveness don’t have to be mutually exclusive.

Margaret Johnson is the Chief Creative Officer of Goodby Silverstein & Partners. Named the agency’s first CCO in 2016, she’s been identified by Adweek as one of the industry’s Most Inspiring CCOs and has architected famous work with a humanitarian edge. This work has included the Tostitos “Party Safe” bag, which was created to prevent drunk driving after the Super Bowl; Doritos “No Choice” Chips, which encouraged Millennials to register to vote in the 2016 election; Dreams of Dalí, the Oculus Rift experience for the Salvador Dalí Museum; the “Unacceptable Acceptance Letters” campaign to combat sexual assault on college campuses; and Doritos Rainbows (the profits of which supported the It Gets Better Project). 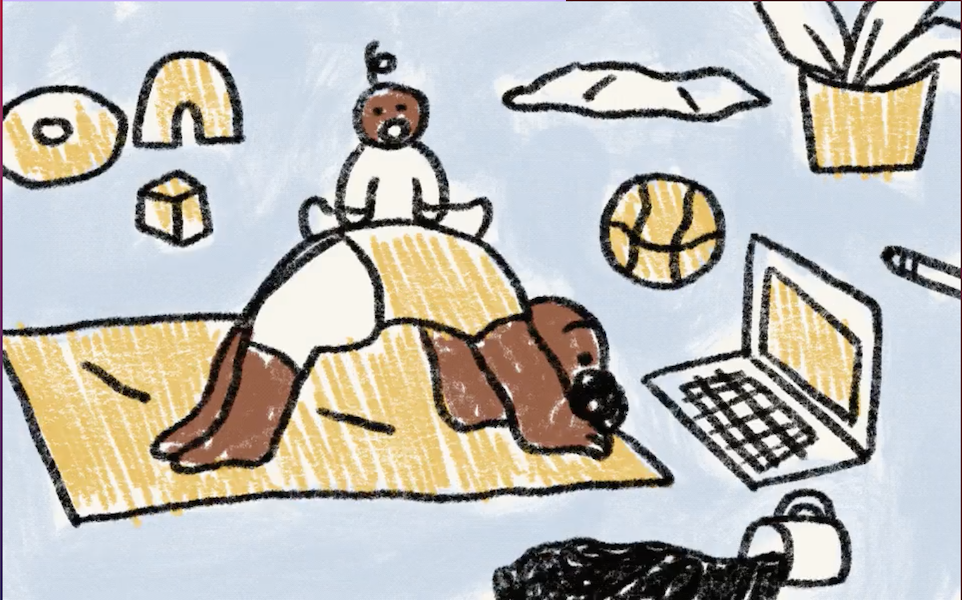 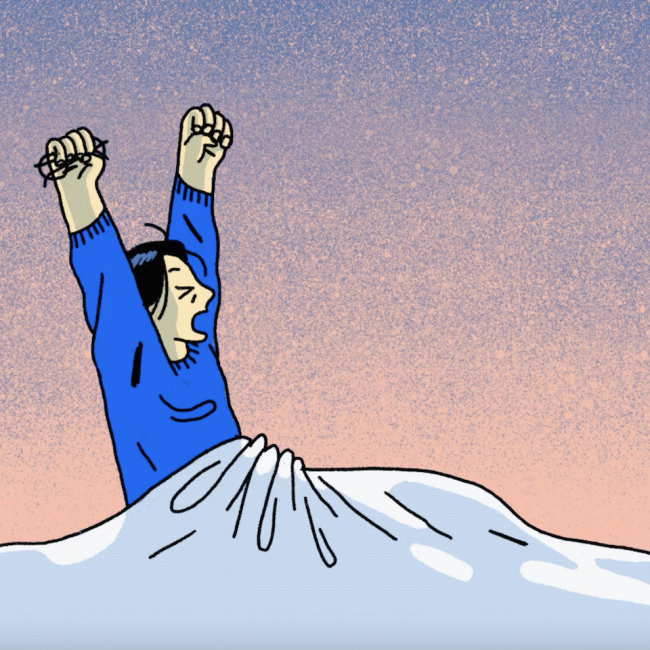 How to build our sleeping lives around our working ones

Context restoration: The key to regaining control of our work lives

Is it actually fun to work as a digital nomad?

My pandemic pivot: How crisis inspired millions to chase meaning in their work

How introverts can take the lead in remote work